Australian citizens or residents, who have been in India for 14 days from the start of their travel will be banned from travelling back home starting Monday and disobeying could lead to a five-year jail term or hefty fines.

'The government does not make these decisions lightly.

Last night, Australian Health Minister Greg Hunt announced anyone who attempted to defy the rules would be hit with fines of up to AU$66,600 (NZ$71,680) or five years in prison, or both.

According to a statement from the government of Australia, "if the passenger has been in India within 14 days of the person's time of departure", they will not be able to enter Australian territory.

The ministry statement said it is important that the integrity of the Australian public health and quarantine system are protected and the number of COVID-19 cases in isolation facilities is reduced to a manageable level.

"We don't think the answer is to forsake those Australians in India and just shut them off", he added, reiterating the suspension was temporary to ensure Australia could manage arrivals from virus hotspots.

"Whilst there's some very high-profile people in India who are getting some publicity, there's also Australian citizens who are doing it really tough", he told reporters in Sydney.

Britain, Canada, and New Zealand are among other nations to also ban flights from India in an effort to prevent local infections as the crisis worsens.

Mr Hunt said the leaders resolved to restart repatriation flights from India when it was safe.

Australian cricketers Adam Zampa and Kane Richardson were among those who dodged the restriction after leaving the Indian Premier League.

India recorded 360,960 new infections in the last 24 hours, the largest in a single day taking the country's tally of infections to almost 18 million.

India's spiralling coronavirus crisis was today laid bare as images circulated on social media of the bodies of 22 coronavirus victims stuffed into an overloaded ambulance to be taken to the crematorium.

At that rate the country could see more than 30,000 deaths from coronavirus a day within a few weeks, but the country's poor record keeping means the true toll may never be known. The travel ban will be in place until May 15, after which repatriation and commercial flights will resume.

"The friends and family of those in Australia are in extreme risk".

Australia is sending over ventilators, a "significant" supply of personal protective equipment (PPE) and oxygen concentrators. 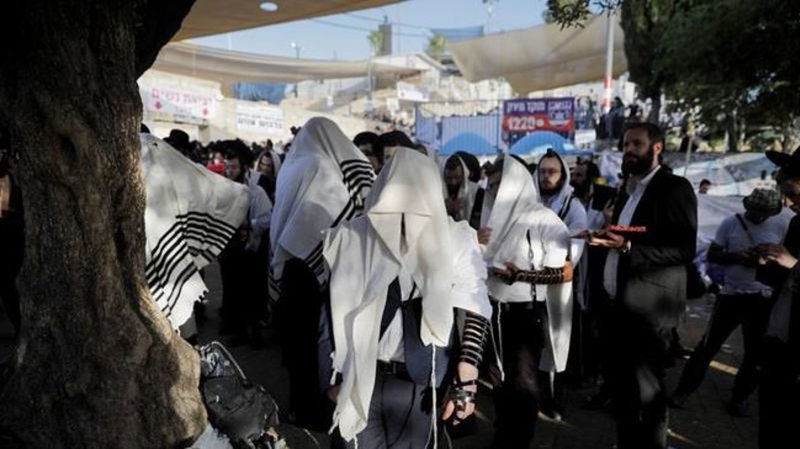 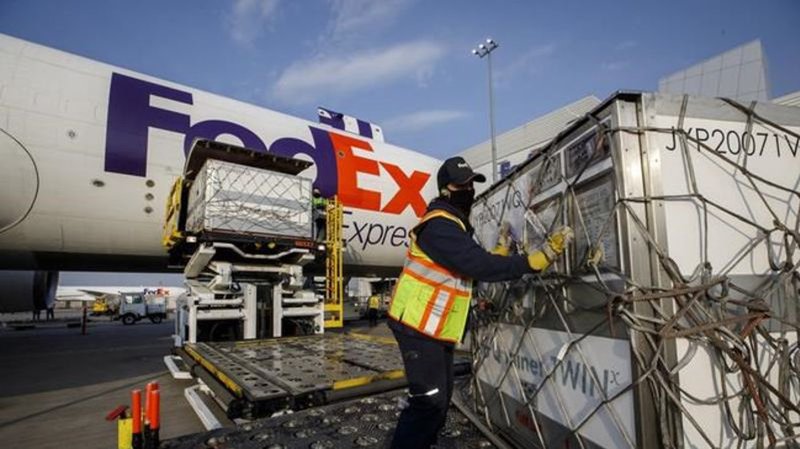 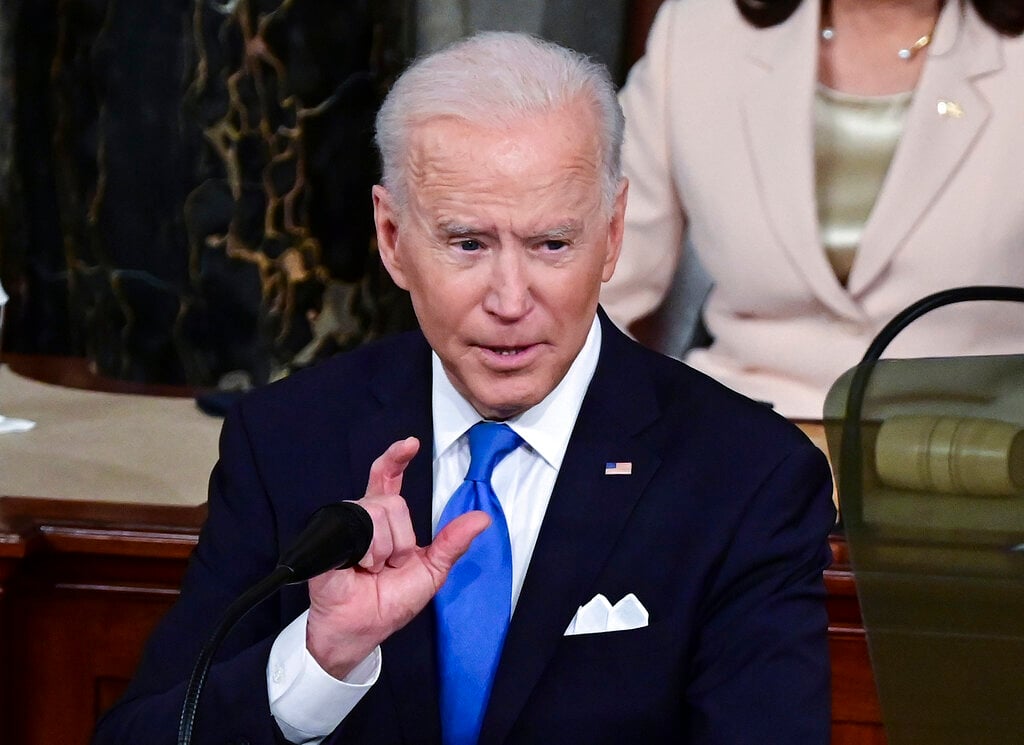 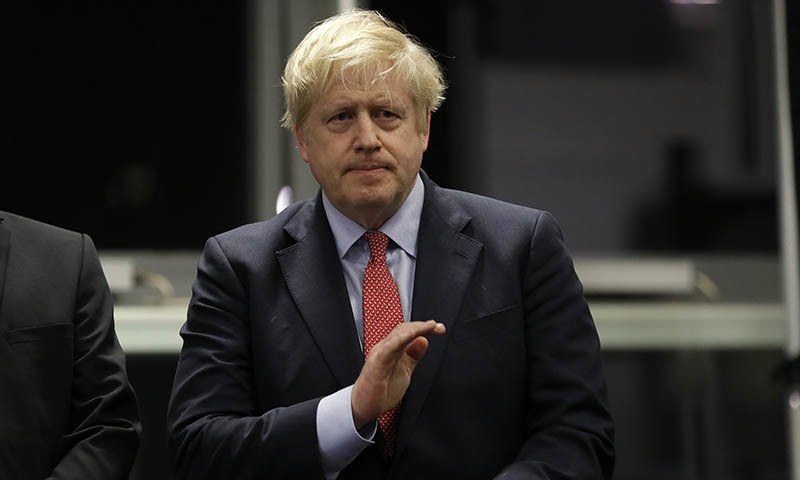