A passenger arriving from Sydney at the Wellington International Airport hugs a loved one in Wellington New Zealand Monday. — AP
Melba Vasquez | 20 April, 2021, 07:54

A testing and quarantine free travel bubble between Australia and New Zealand launched with lopsided demand, according to airlines and data firms, with an unusually high number of the travellers departing from Australia.

Trish Stamoulos, about to head to New Zealand from Sydney Airport, told the Seven Network that her daughter, who is only 16, had been in New Zealand for over a year.

Ardern reassured the public that the case won't affect the travel bubble and Health Minister Andrew Little has spoken to his Australian counterpart about the border-related case.

Qantas will ramp up flights between the countries to about 200 each week, while Air New Zealand said it had quadrupled its flights to 30 on Monday, with its airplanes flying into New Zealand 97% full.

Australia had previously allowed New Zealanders to arrive without going into quarantine but New Zealand had taken a more cautious approach, requiring travellers from Australia complete a quarantine.

The travelers are required to complete a health declaration ahead of departure and return a negative test in the 14-day period.

The first flight carrying passengers from Australia is expected to land at Auckland Airport at 11.20am. Passengers have been warned that quarantine-free travel could be suspended at any time in case of COVID-19 outbreaks. 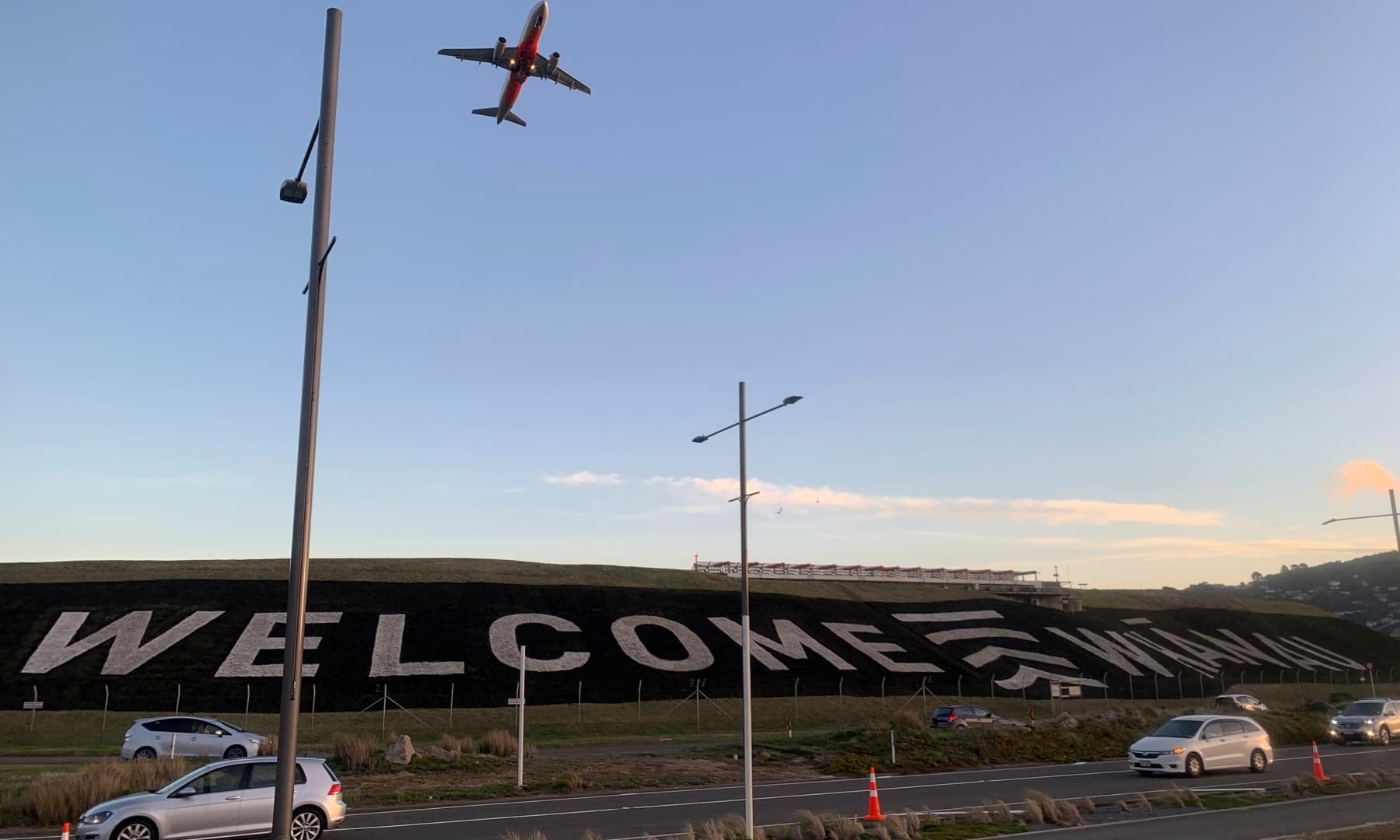 "A lot of people on those first flights will probably be Kiwis coming home to see family and I think a lot of those people had been desperate to come back, so we'll have a few little Kiwi touches to acknowledge that", airport chief executive Adrian Littlewood told Radio New Zealand.

More than half a million New Zealand-born people live in Australia, just over 2% of Australia's population of near 26 million.

The resumption of travel between the neighbors also benefits tourism, though travel agents in Australia said it may not be a big boost to business while borders to the rest of the world remain shut.

About 1.5 million Australians visited New Zealand in 2019, the year before the pandemic closed worldwide borders, making up about 40% of all visitors, spending NZ$2.7 billion ($1.93 billion) in the country, official data showed.

This includes visitors who may have just arrived from Australia - please download the NZ COVID Tracer app, scan QR codes wherever you see them, and create manual diary entries for places like houses of friends and whanau.