Mr Biden's chief of Homeland Security Alejandro Mayorkas on Tuesday also defended the administration's immigration policies. Both spoke on condition of anonymity to discuss figures not yet publicly released.

"Today, young children are arriving at our border with that same hope", he said.

"The situation at the southwest border is hard", Homeland Security Secretary Alejandro Mayorkas conceded Tuesday in his most extensive remarks to date on the subject.

After dropping during the start of the pandemic, the number of migrants caught while crossing the border began to rise in April.

U.S. border agents conducted 100,441 apprehensions or expulsions of migrants at the border with Mexico in February, the U.S. Customs and Border Protection said last week, the highest monthly total since a border crisis of 2019.

Mr Mayorkas acknowledged the USA was "on pace" to encounter more migrants at the border than at any time in two decades, but said such spikes were "not new", having also occurred in 2019, 2014 and earlier.

During Biden's campaign, he made it clear that under his presidency he would accept all asylum seekers to the US - a severe left turn from Trump's hard-line immigration policies.

Several Republicans argued that Biden's rescinding of the Trump-era "Remain in Mexico" policy was a mistake. By law, the Department of Health and Human Services should take custody of the minors within 72 hours, but the average amount of time the minors have been held in the cells is now 120 hours, according to the latest statistics.

Additional facilities are reportedly being stood up in Arizona and Texas to shelter the children.

Mayorkas noted that 80% of the children, most of whom are from the three Northern Triangle countries of Central America, have a relative in the USA and 40% have a parent.

Single adults make up the majority of people who are being expelled, Mayorkas said.

"The system was gutted, facilities were closed, and they cruelly expelled young children into the hands of traffickers", Mayorkas said on Tuesday.

House Minority Leader Kevin McCarthy led a delegation of a dozen Republican lawmakers on Monday to the border in Texas and blamed the Biden administration for driving an increase in migrants by actions that include supporting legislation in Congress that would provide a path to citizenship for millions of undocumented people now in the country and halting border wall construction. Small numbers of immigrants - far from the more than 70,000 people barred from entry under the policy - have been allowed into the US during the first weeks of the new administration after they pass a COVID-19 screening.

"The Trump administration, in my judgment, did a masterful job in negotiating the "Remain in Mexico" policy and the asylum cooperative agreements with Central America", McCaul said.

Poverty, violence and corruption in the Mexico and the Northern Triangle-Guatemala, Honduras and El Salvador-have led people to seek a better life in the United States for years, and there have been surges in the past.

Mayorkas noted that 80% of the minors, most of whom are from the three Northern Triangle countries of Central America, have relatives in the US and 40% have a parent.

An immigrant, who said he was a 16-year old from Mexico, runs across the shallow Rio Grande from Mexico into the United States on March 15.

"They are vulnerable children and we have ended the prior administration's practice of expelling them", he said. "We have no illusions about how hard it is", he said, "and we know it will take time".

Also, he said the Biden administration is working to make the asylum process shorter and to make it possible to petition from an applicant's home country rather than make a risky and uncertain journey. 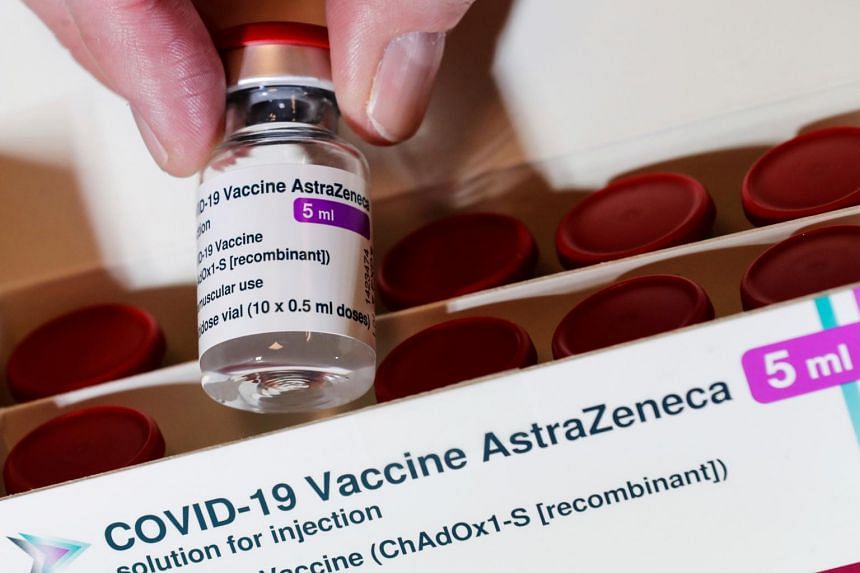 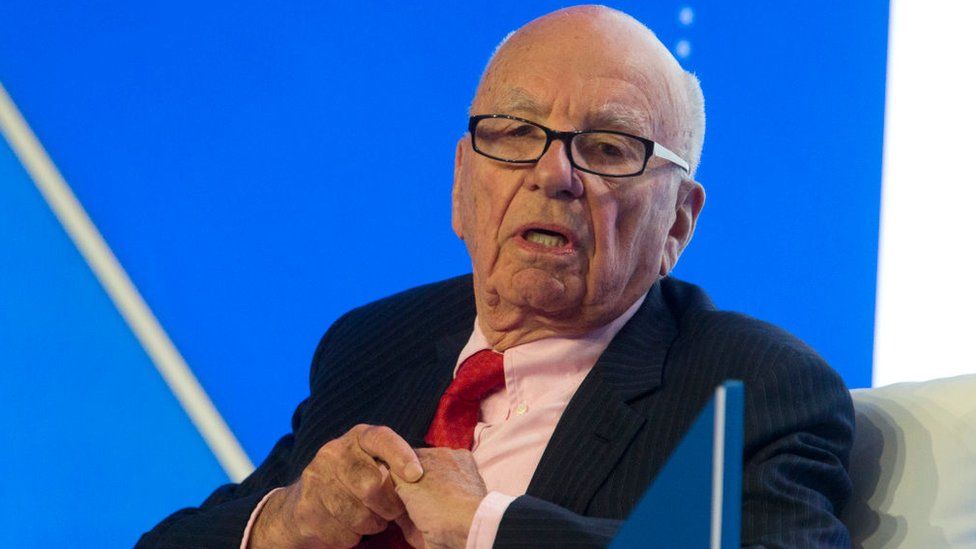 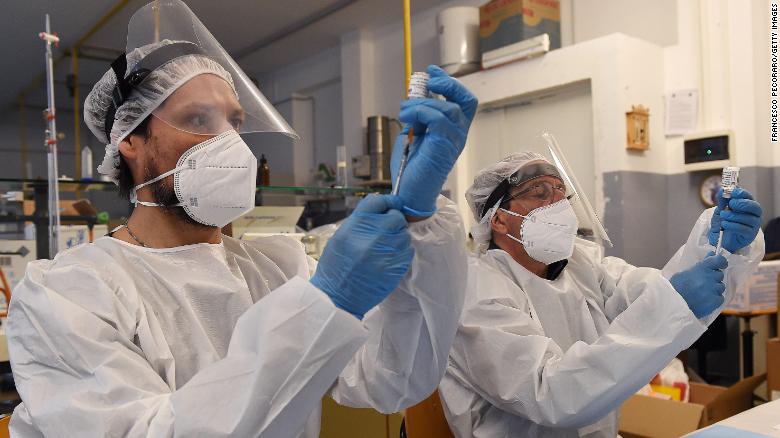