A further 14 people were reported killed elsewhere in Yangon and other parts of Myanmar and state television said a policeman had died in one of the bloodiest days of protests against the February 1 military coup against elected leader Aung San Suu Kyi.

At least 38 protesters were killed on Sunday as security forces cracked down on anti-coup protesters, taking the total death toll to more than 120, according to the Assistance Association for Political Prisoners (AAPP) monitoring group.

Sunday marked the single deadliest day since the coup so far, with AFP confirming at least 44 people killed in unrest across the country.

Sunday's arson attacks against 32 Chinese-invested factories in the Hlaingthaya area of Yangon prompted China's strongest comments yet on the turmoil in its neighbour, where many people see Beijing as supportive of the coup.

"China urges Myanmar to take futher effective measures to stop all acts of violence, punish perpetrators in accordance with law and ensure the safety of life and property of Chinese companies and personnel in Myanmar", the embassy said in a statement.

Dan Chugg, Britain's ambassador to Myanmar, said Britain is "appalled" by the use of deadly force by security forces on Sunday, calling for "an immediate cessation of this violence and for the military regime to hand back power to those democratically elected by the people of Myanmar".

While the victims were mostly anti-coup protesters, the advocacy group said it had also documented killings of people not involved in the demonstrations.

The martial law announcement said military commanders in Yangon would take over administration of districts and courts, MRTV said.

The latest deaths would bring the toll from the protests to 126, according to the human rights group. "Their supply of cash & weapons must be cut now".

"Junta leaders don't belong in power, they belong behind bars", he wrote. Telecom Telenor said in a statement "mobile internet was unavailable".

The junta has repeatedly justified its power grab by alleging widespread electoral fraud in November's elections, which Suu Kyi's National League for Democracy party had swept in a landslide. It has promised to hold a new election, but has not set a date.

Ms Suu Kyi, 75, has been detained since the coup and faces charges such as illegally importing walkie-talkie radios and infringing coronavirus protocols.

The court hearing for the Nobel laureate - who spent more than 15 years under house arrest during previous military rule - was postponed until March 24, said her lawyer, Khin Maung Zaw.

Western countries have called for Ms Suu Kyi's release and condemned the violence while Asian neighbours have offered to help resolve the crisis, but Myanmar has a long record of rejecting outside intervention.

The United Nations' (UN) envoy for Myanmar strongly condemned the bloodshed, stating that the global community, "including regional actors, must come together in solidarity with the people of Myanmar and their democratic aspirations".

Before Sunday's attacks, Beijing had been particularly alarmed by threats by pro-democracy activists to the China-backed twin oil and gas pipelines running almost 800 km across Myanmar from the southern Chinese province of Yunnan to western Rakhine State in Myanmar.

The coup reversed years of slow progress toward democracy in Myanmar, which for five decades had languished under strict military rule that led to worldwide isolation and sanctions.

The identity of the attackers was not immediately clear, but Myanmar protesters resisting the military takeover are increasingly turning their anger against China for its perceived support of the junta and its earlier reference to the coup as an "internal matter". 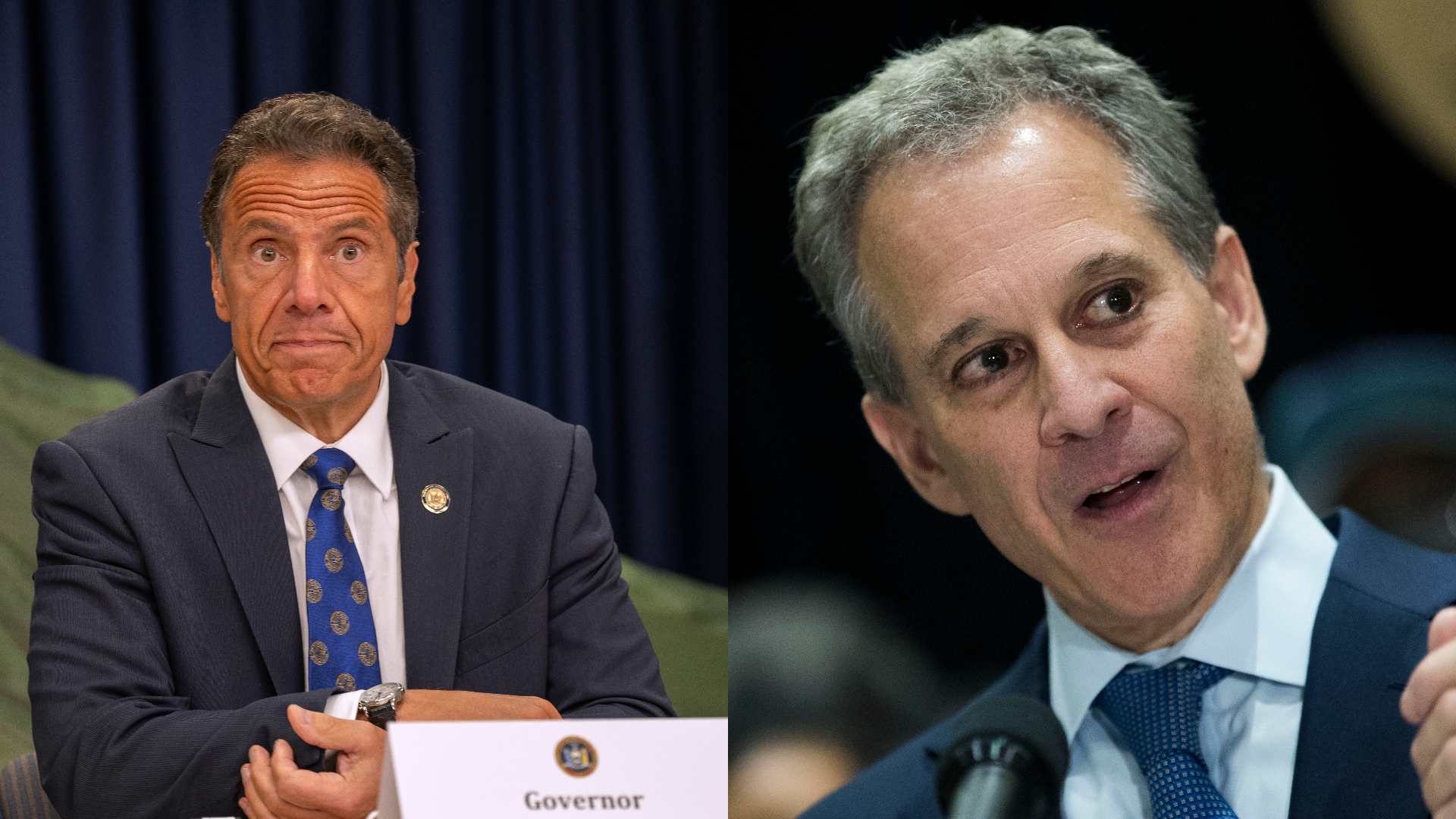 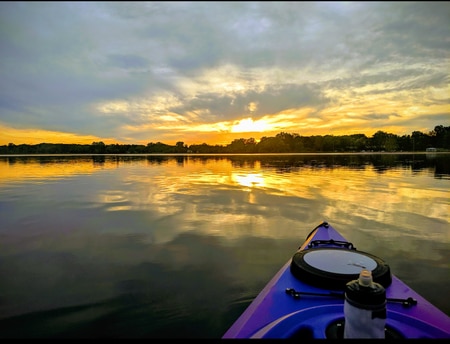