Major was also "inaugurated" three days before the presidential inauguration.

She said Major indeed behaved "in a way that resulted in a minor injury" to someone the previous day, and White House medical staff treated the person's wounds.

"I've been getting obsessed with getting our dogs settled because we have an old dog and we have a very young dog", Jill Biden told Kelly Clarkson last month during an appearance on "The Kelly Clarkson Show".

The dogs are "still getting acclimated and accustomed to their new surroundings and new people", Psaki said at Tuesday's White House briefing. The president recently noted that the pair have walk-in privileges for the Oval Office.

"Champ is enjoying his new dog bed by the fireplace, and Major loved running around on the South Lawn".

The previous fall, for example, Biden suffered a hairline fracture in his right foot while playing with Major, requiring him to temporarily wear an orthopedic boot.

White House spokeswoman Jen Psaki said on Monday that President Joe Biden's administration was monitoring efforts tied to Russia's intelligence services aimed at undermining the Moderna Inc and Pfizer Inc coronavirus vaccines. Additionally, the official claimed the dogs' trip to DE was a result of Jill Biden's work schedule - not a effect of the dogs' actions.

Many people agreed with Ms Cross.

"3) Unsurprisingly, no one bothered to get a quote from Major".

Dogs also have a hard time discerning colors - experts say they pretty much only see shades of blue and yellow - so if Major was told to stay out of the Green Room, typically used for teas and small receptions, or the Red Room, where the Reagans liked to take official photographs with visiting heads of state, he might not have obeyed. "And the dog needs behavior modification and maybe even psycho-pharmacological treatment to reduce his aggression", the Cornell professor advised.

The order establishing the Gender Policy Council comes after Trump disbanded an office created during the Obama administration called the White House Council on Women and Girls.

FILE - U.S. President George W. Bush holds his pet, Barney, as he and first lady Laura Bush walk down the ramp from Air Force One at Andrews Air Force Base outside Washington, Jan. 1, 2006. One Twitter user wrote: "Trust the dog's instincts". 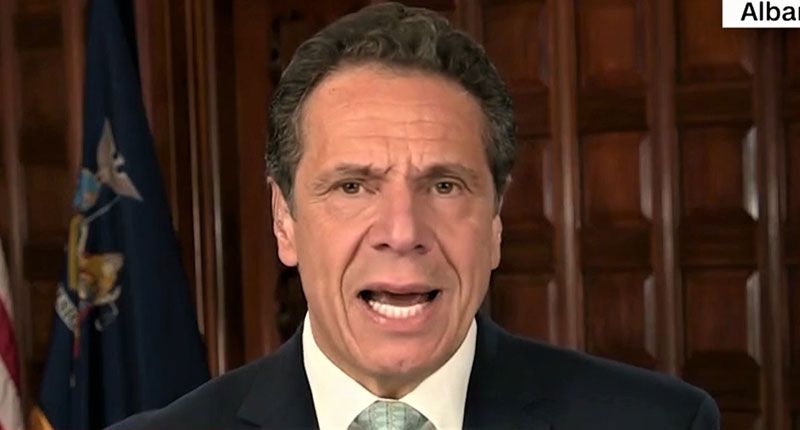 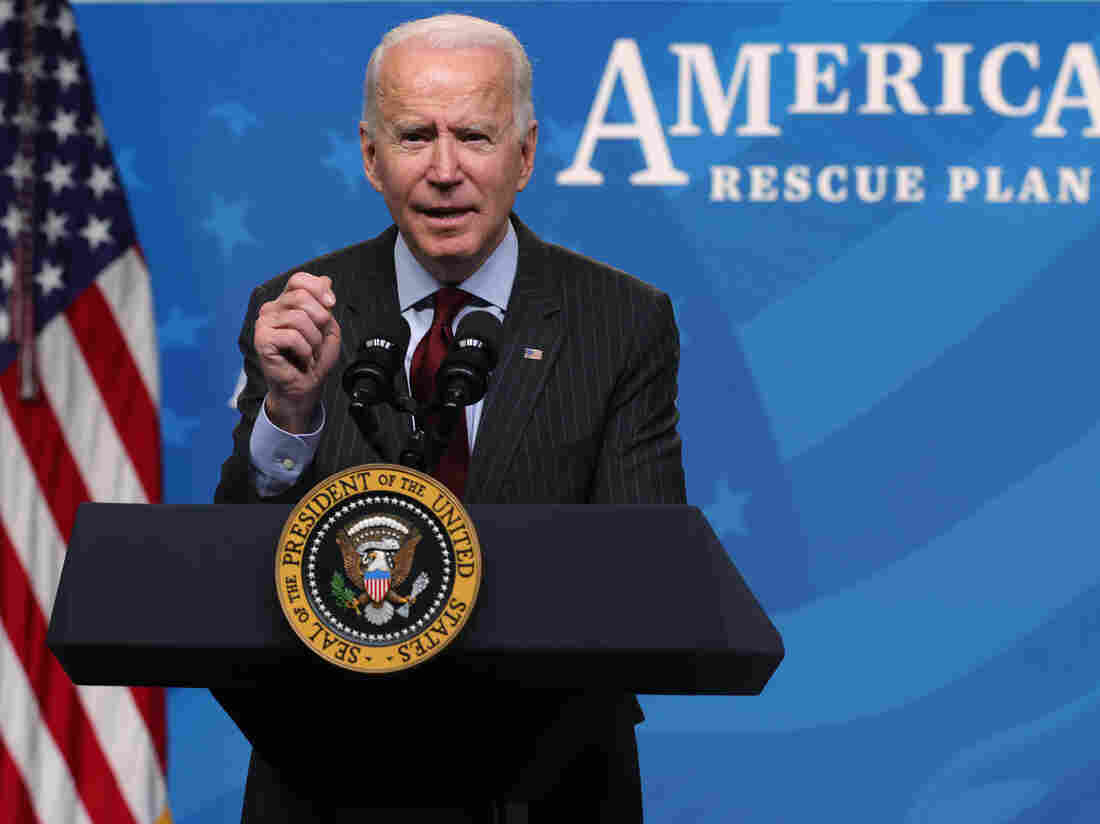