PHAC modelling released this week predicts a spike in coronavirus cases by this spring if more contagious variants of COVID-19 spread widely.

Earlier this week, health officials in both Toronto and Peel Region called on the province for current lockdown measures to be extended for at least two weeks.

Most of the province has already transitioned into the government's colour-coded reopening framework, which governs what restrictions are in place in each region depending on the current COVID-19 situation.

Federal forecasts issued Friday said COVID-19 variants that have now been found in every province could fuel a surge of 20,000 new cases per day by mid-March if public health restrictions are relaxed.

Toronto officials asked the provincial government this week to extend the lockdown after Toronto's medical officer of health said she has never been more anxious about the future because of new coronavirus variants. "Everyone is strongly advised to continue staying at home, avoid social gatherings, only travel between regions for essential purposes, and limit close contacts to your household or those you live with regardless of which level of the Framework you are in".

The change for Lambton Public Health will come into effect on February 22. Every other region is staying at the same level for at least another week, including Southwester Public Health. In addition, Ontario has introduced an "emergency brake" to allow the Chief Medical Officer of Health, in consultation with the local medical officer of health, to immediately advise moving a region into Grey-Lockdown to interrupt transmission.

Health Minister Christine Elliott says the hot spots of Toronto, Peel and York Region are still seeing the most cases.

The government also chose to maintain the stay-at-home order for the North Bay, Ont., area - which has seen a spike in variants of COVID-19 - while loosening restrictions for York Region, which had sought the removal of the strictest measures.

Enforcement of residential evictions will remain paused in the public health regions where the provincial Stay-at-Home order remains in effect.

Western Quebec has recorded 19 new cases. There have been 385 confirmed cases of the United Kingdom variant of the virus and nine cases of the South African variant, according to government data as of February 18. 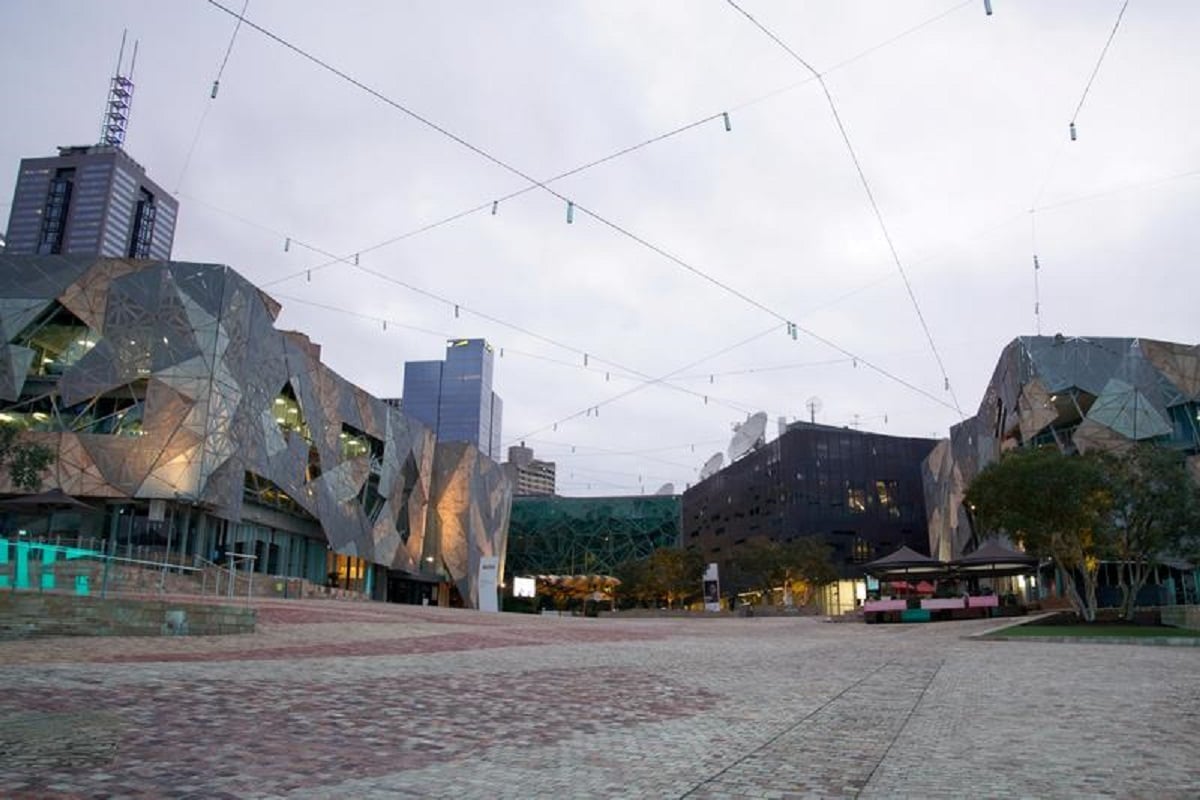