"All the windows are barred shut, I can't open any window", she said, adding that she was recording the video from the bathroom, as it was the only room where she could have privacy. She talks about not knowing what her fate will be and about being exhausted of living in that place.

The Dubai emir subjected Haya to intimidation, a British High Court judge ruled past year, granting her application for the children to be made wards of court allowing them to live in London with her.

She first met Latifa in December 2018 at the request of her friend Princess Haya after flying over there for a lunch event at which she was also present. Princess Latifa insists she was then handed over to Emirati commandos before being drugged and placed on a private jet back to Dubai.

The court heard that Shamsa, 39, temporarily escaped the family in the United Kingdom in 2000 before being recaptured, sedated and returned to the UAE; and that it was Sheikh Mohammed who organised Latifa's kidnapping in 2018.

Dr Robinson said she had been wrongly led to believe that the princess suffered from bipolar disorder and had felt "horribly tricked" when a photograph of her meeting with Latifa, showing the pair side-by-side smiling, was released by the authorities.

Dubai and the UAE have previously said she is safe in the care of family, according to the BBC.

Before her 2018 escape attempt, Latifa recorded another video which was posted on YouTube after her capture. "And so I think it should be investigated", Robinson told the BBC.

The daughter of Dubai's ruler who tried to flee the country in 2018 later sent secret video messages to friends accusing her father of holding her "hostage" as she feared for her life.

"I was misled, initially by my good friend Princess Haya, because she was misled", she told Panorama.

Recalling the operation to board the yacht, she said: "I kept saying "you can't take me back, I want asylum and we're in global waters".

She said she did not ask Latifa about her situation because she did not want to "increase the trauma" of Latifa's "condition".

Kenneth Roth, executive director of advocacy group Human Rights Watch, called on the UAE government to put an end to the case.

Tuesday's footage is part of a BBC Panorama documentary, The Missing Princess. The police have threatened me, telling me that I am going to spend the rest of my life locked up and that I will never see sunlight again, "he says in another of the video clips". 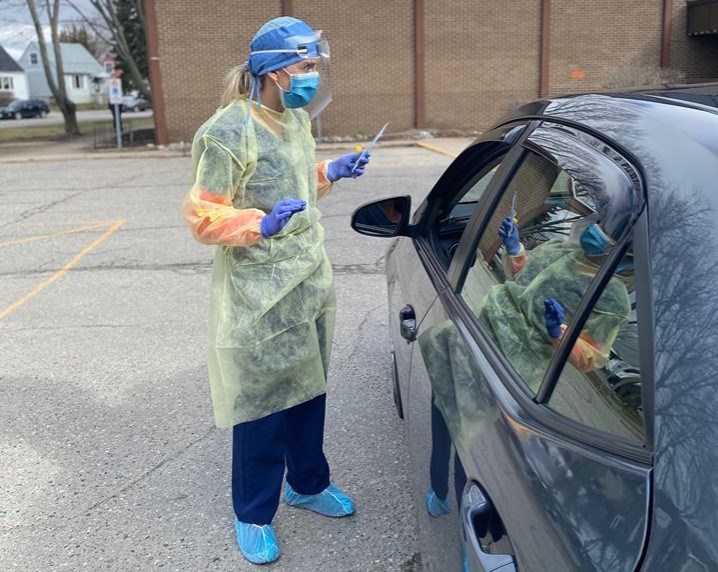