Ontario is reporting 1,563 new cases of COVID-19 today and 88 more deaths linked to the virus.

More than 200 Toronto Public Health staff members are tasked to city schools, de Villa said - more than what were in place last fall.

Daily screening measures will also be more stringent. "We anticipate fluctuations in case numbers over the next few days".

The Greater Toronto Area remains a provincial hotspot with 584 new cases, followed by Peel region with 265 and York Region, with 132.

New case counts are expected to fluctuate this week as local public health units are "migrating" data to a central system, including the province's largest PHU in Toronto.

The province reports almost 64,500 tests completed, more than double the almost 28,600 tests completed two days ago. "It will remain the community transmission numbers to remain low", he said.

Lecce said the province would continue to monitor COVID-19 trends and take further action if necessary. The number of cases for any city or region may differ slightly from what is reported by the province, because local units report figures at different times.

Meanwhile another 2,297 cases have been labelled resolved, bringing the total number of resolved cases to 247,236. Another 1,956 cases were resolved in the previous 24-hour period.

Among the hospitalized, 323 are in the ICU and 241 are on ventilators. 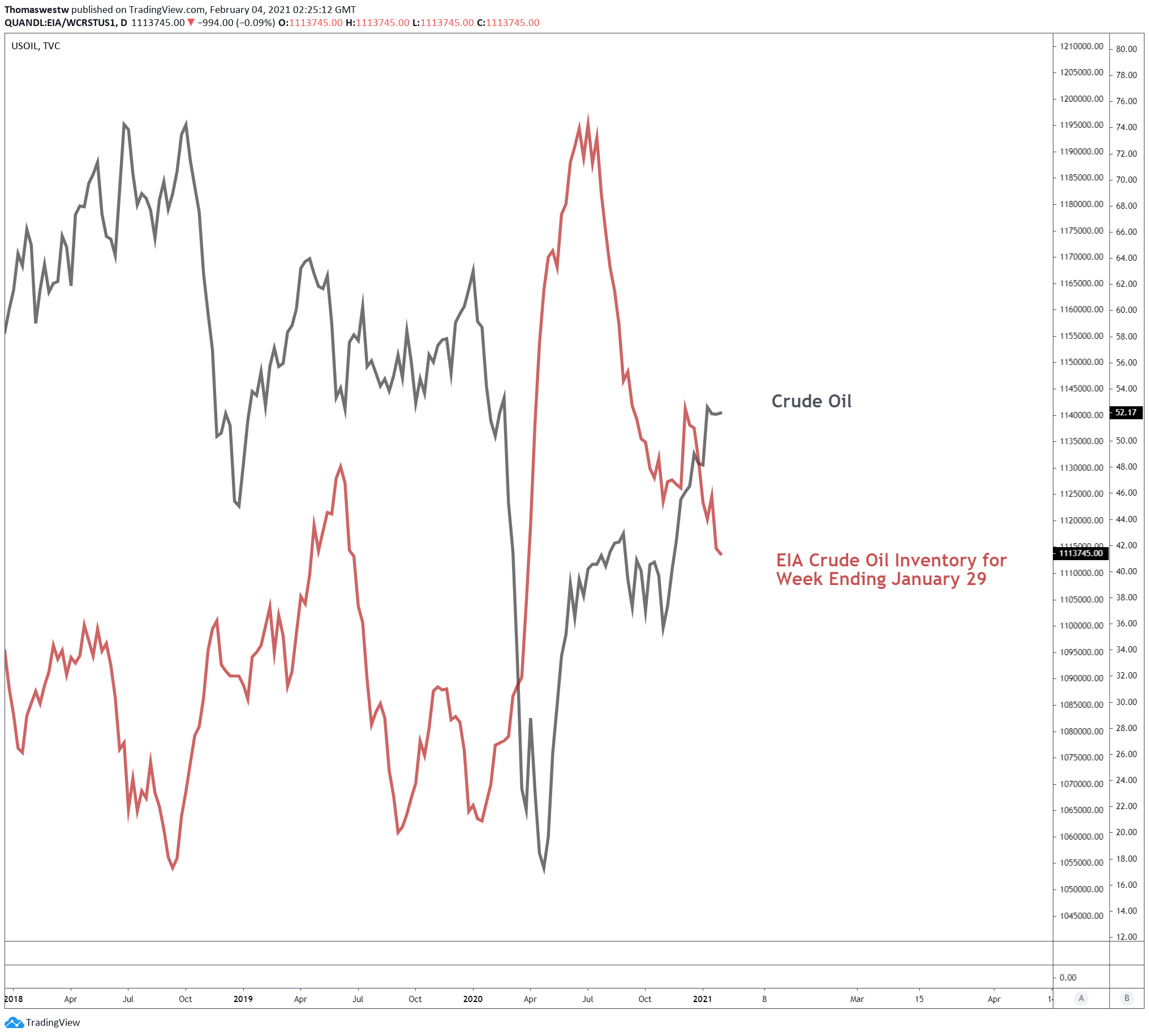 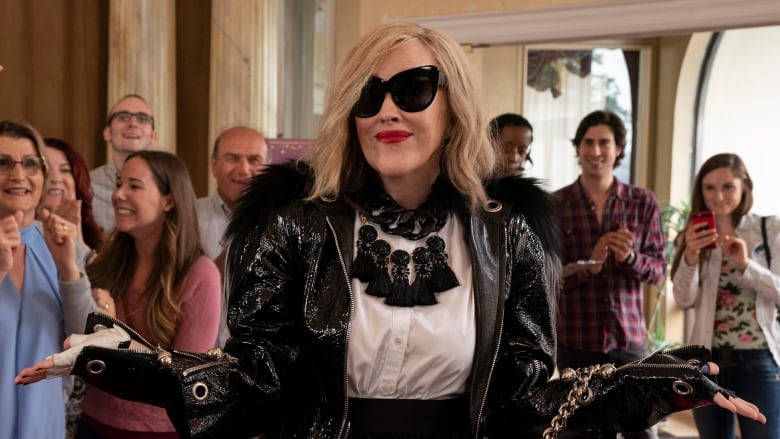