Technically, it's a name that has been around for a long time, so it's not exactly new, but the re-branding here has some interesting implications.

Lucasfilm has announced that all Star Wars games will now be brought under the umbrella of Lucasfilm Games, dropping the EA branding and banner which has been in place since 2013.

While it's not much to go on, it looks like the future of Star Wars games (and other Lucasfilm titles) is getting brighter. This would open up the door for them to work with multiple publishers/developers on new Star Wars games while still keeping it all cohesive under the same logo.

The former is far, far more likely, yet it does leave me wondering: who would I like to see behind a new Star Wars game? I wouldn't be upset if Obsidian were given another crack at a Star Wars RPG, though I doubt it'd be within The Old Republic franchise since it's firmly owned by EA. This was introduced with a sizzle reel showcasing all of the different titles in the Lucasfilm Games library. Well, it seems Lucasfilm has chose to step back into the cockpit, because today they announced the creation of Lucasfilm Games, which will be the official brand and identity for all games published within the Star Wars universe.

Star Wars titles like SWTOR, Star Wars Battlefront II, Star Wars: Squadrons, and Star Wars Jedi: Fallen Order still have some active players - but most of the fanbase is looking forward to the next announcement.

This is because there are no now announced Star Wars games in development.

With the creation of Lucasfilm Games, however, we have high hopes that this will soon lead into a massive reveal. 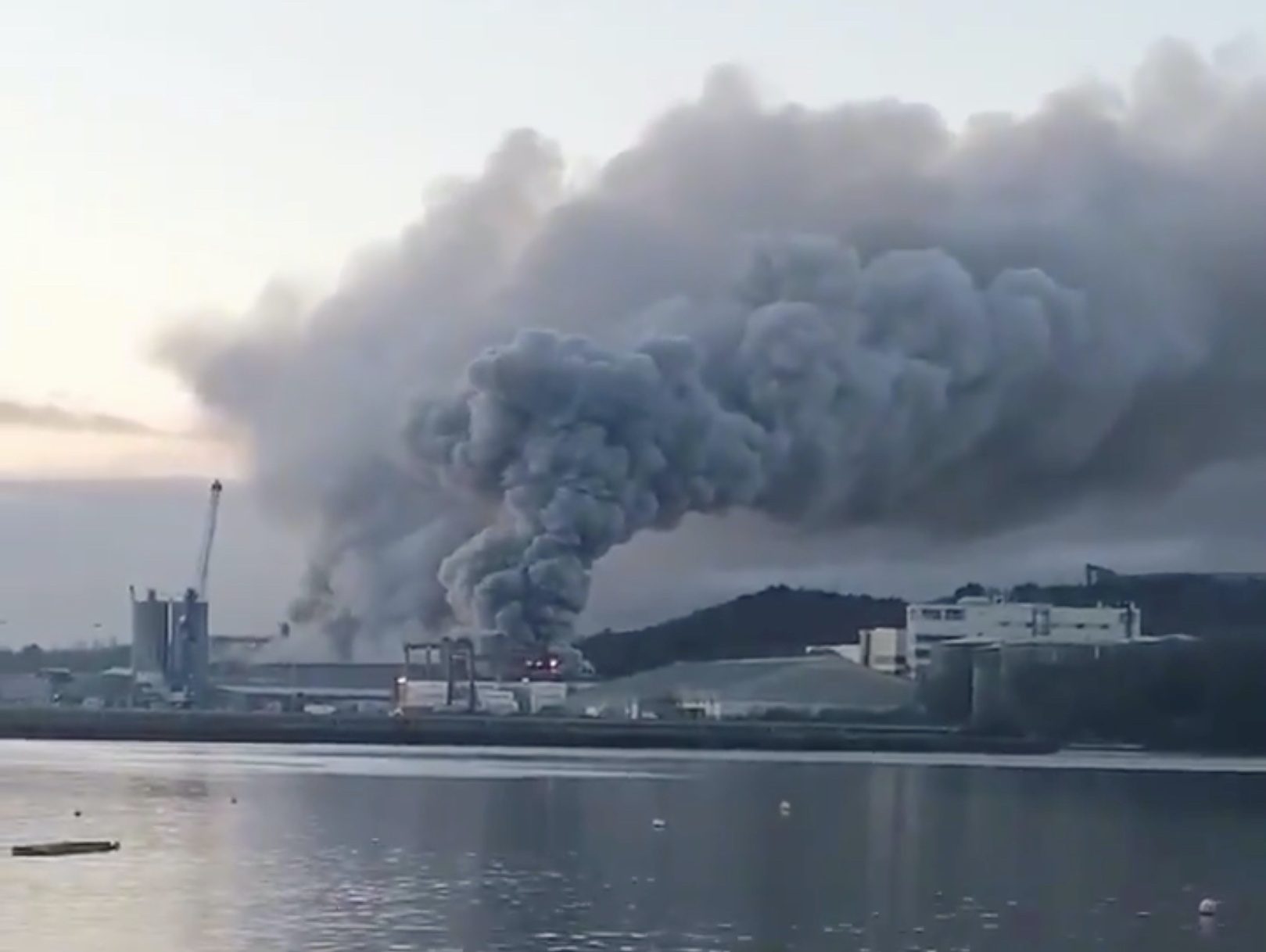 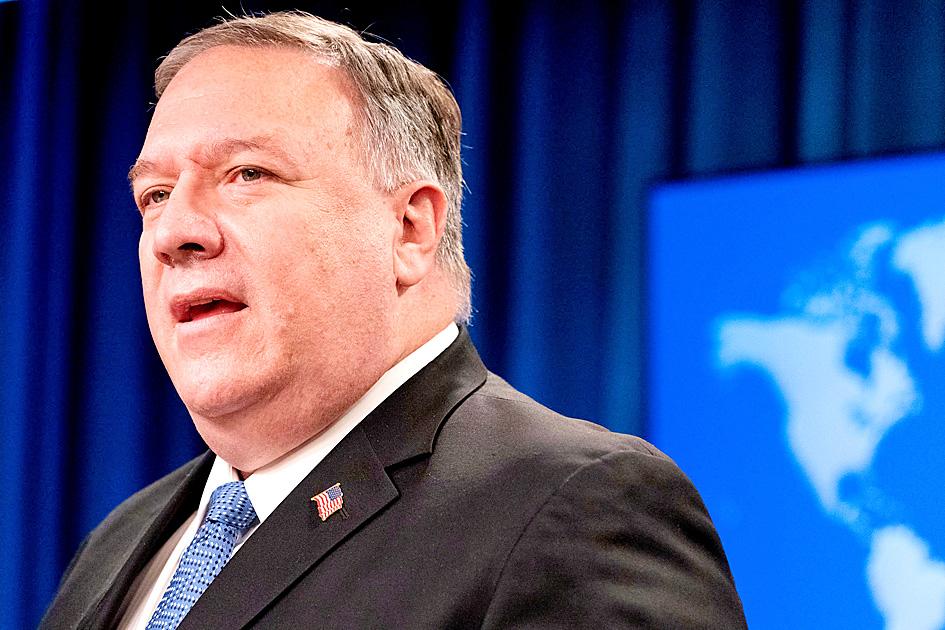 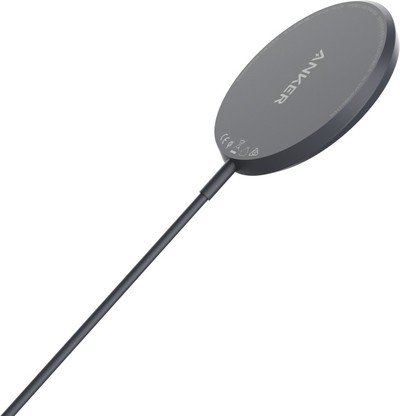 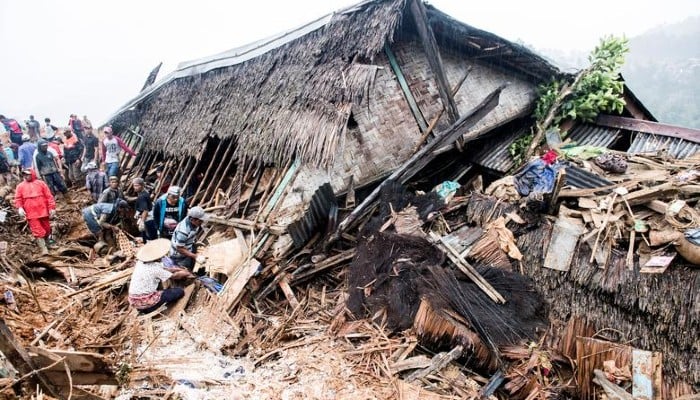 The first mudslide buried the family's home, she said, and the second slide, which was larger than the first, buried it even deeper. 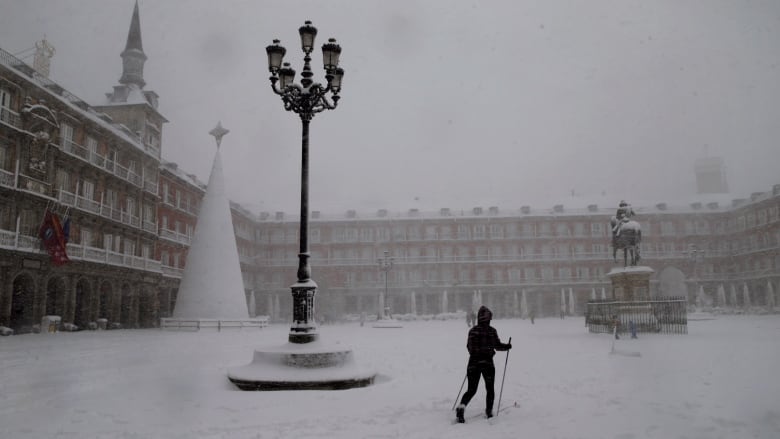