"We were dazzled by his intelligence, his charm, his grace; really, there is no other word for it". "Like all Jeopardy! fans, I miss Alex... very much".

It's hard to tune into "Jeopardy!" and not see Alex Trebek. "I know exactly how they feel when they see anybody else behind this lectern". I'm just happy to fill in and help out'.

'It's a very demanding job, and he was just the best, ' said Jennings, who beat James Holzhauer and Brad Rutter on JEOPARDY!

Rumors have swirled that Jennings was being "groomed" to take over the show, and his name was tossed in the ring as a potential permanent replacement - fueled further when he preemptively apologized for past "insensitive" tweets ahead of his hosting debut.

Jeopardy! executive producer Mike Richards, speaking with the Today show earlier this month, said Trebek "was in enormous pain" amid the tapings, but the consummate professional - "an absolute warrior" - soldiered on.

"Jeopardy!" paid its final respects to the beloved host last week with a 90-second video tribute thanking him for his 37 seasons of service, since he began the gig in 1984. 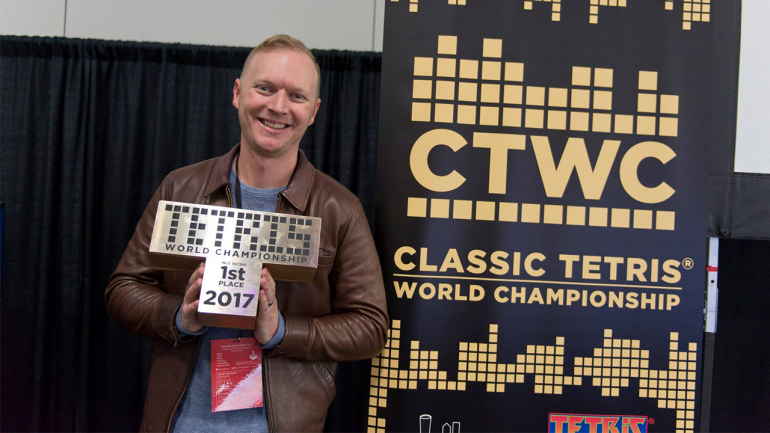