Thomas, who finished third in the Sentry Tournament of Champions in Kapalua, Hawaii, over the weekend, called himself a homophobic slur after missing a putt.

The American missed a five-foot par putt on the fourth hole in Hawaii, before shouting the word "f****t" in fury as he tapped in the following shot.

He narrowly missed and microphones nearby picked up his profanity, which he immediately apologised for.

"I need to do better; I need to be better. I deeply apologize to everybody and anybody who I offended and I'll be better because of it".

He also told BBC Sport: "It's inexcusable... I'm an adult. I'm a grown man", said Thomas, ranked No. 3 in the world. I made a bad judgment call. It's not who I am. "I was under the gun and it was a lot of grass behind and very thick".

"No way was it the first time just lack of crowd noise to hide it this time!"

Responding to the incident, the PGA said in a statement that Thomas would be facing repercussions for his actions. "One of my swing faults from even when I was a kid is my takeaway gets a little off and when I get off, it will get a little quick and the club head comes a little inside and gets low", English explained.

"Golf wasn't the main thing on my mind today", said Thomas. The AFP news agency said Thomas is likely to be fined for conduct "unbecoming of a professional".

'Obviously had a lot of other things on my mind last night. I clearly screwed up. "I wish that I could learn to grow a different way than the way that I chose to do it, but unfortunately it's in the past and there's nothing I can do about it now".

Harris English rebounded from an average Sunday front nine to wrestle the title from a plucky Joaquin Niemann in a playoff - with both holding off Kapalua specialists Justin Thomas and Xander Schauffele - as whales breached off the coast.

English got back into the game by running off four birdies in a five-hole stretch starting at No. 11, and he appeared to be in control until attacking a back pin on the 16th, going just over the green and making bogey. 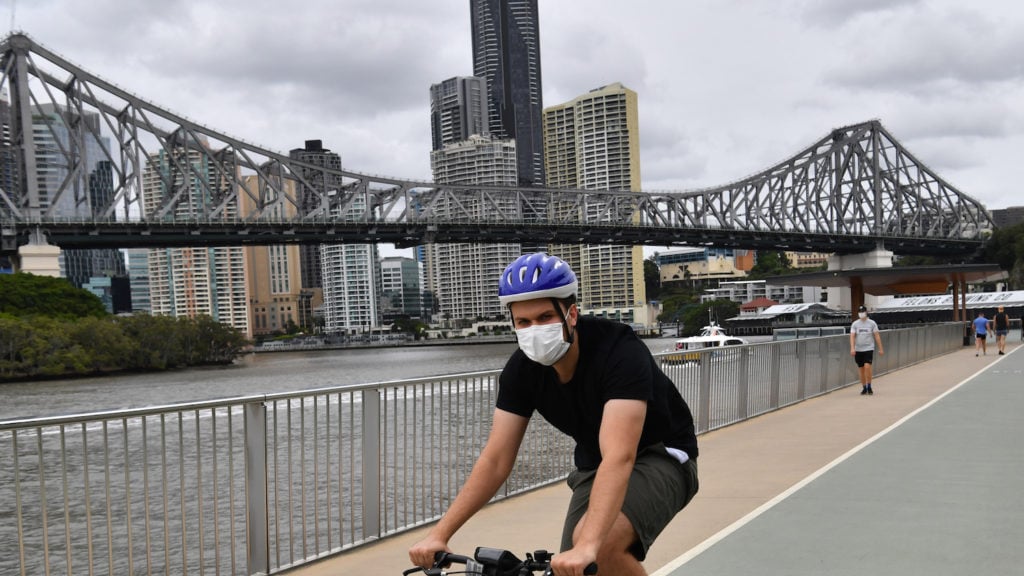