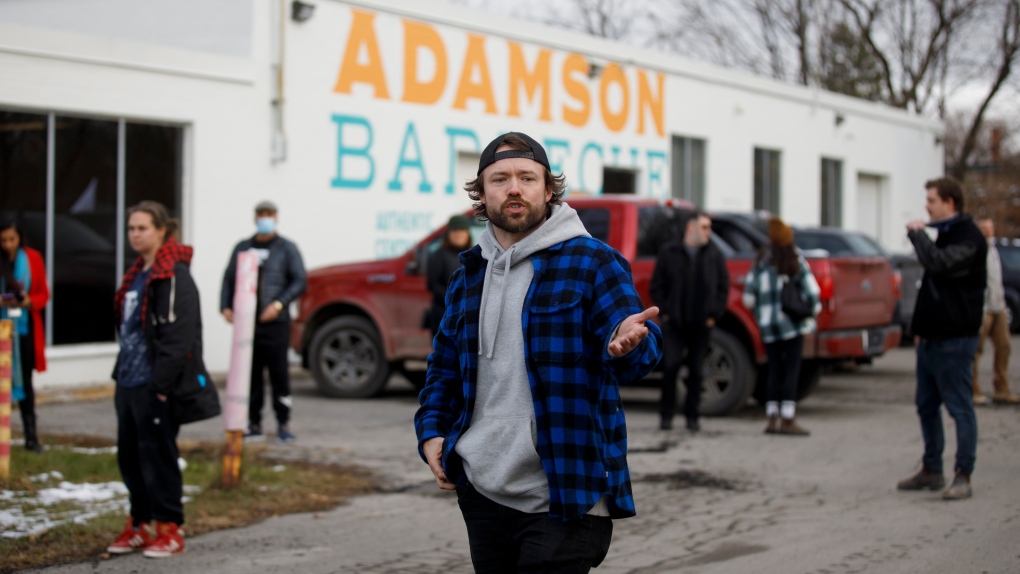 What started as a day of tension that had people anxious about winding up in handcuffs ended calmly with more focus on process, paperwork and a March 2021 court date.

Skelly was arrested shortly before 12:30 p.m. on Thursday by police who had blockaded the entrance to his restaurant Adamson Barbecue, located in the Toronto district of Etobicoke, which is now under a lockdown ordered by Ontario Premier Doug Ford.

Premier Doug Ford was criticized on Tuesday for what some considered a lenient stance on Skelly's defiance.

"I've spoken to the police chief this morning ... and they have a plan. It is absolutely irresponsible and ridiculous", Ford fumed. "I knew it was time to stand up and do something and do what's right". "But buddy, let me tell you something, you need to shut down".

Meanwhile, Toronto Police Supt. Domenic Sinopoli said police allowed Skelly into a section of the building "in good faith" because they didn't believe that it fell under a closure order from Toronto Public Health. Some people were seen helping carrying supplies over to the building.

Police confirmed on Wednesday that both Skelly and the corporation that the restaurant is registered to are facing a combined eight charges under the Reopening Ontario Act as well as one additional charge for operating in contravention of the Toronto Public Health order.

"We are in a position to stop him if he opens tomorrow, the next day and so forth. The strategy will change from day-to-day depending on what we're faced with", Sinopoli said.

The owner of a small chain of barbecue restaurants has been arrested for breaking COVID-19 restrictions.

The slow-cooked drama began on Monday night when Skelly posted a message on his business' Instagram page saying he would open for full-service Tuesday. Some at Wednesday's quasi-demonstration at 7 Queen Elizabeth Blvd. were threatening to do just that.

Later Tuesday, the restaurant was ordered to close by Toronto's medical officer of health. "The City has now taken enforcement action, and the restaurant is closed".

"Enough is enough, we're opening", Skelly wrote at the time.

A three-day protest at Adamson BBQ devolved into chaos on Thursday morning after police arrived on the scene. 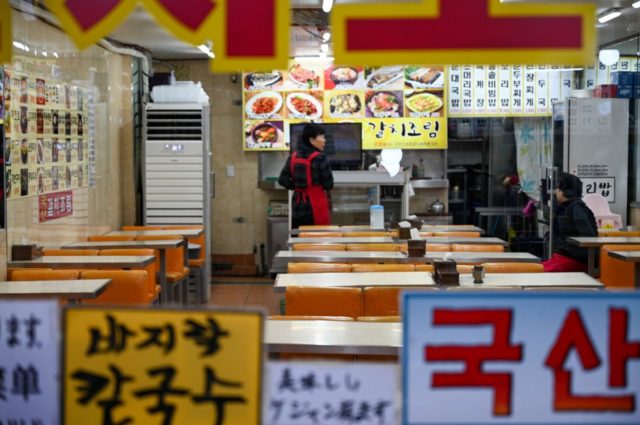 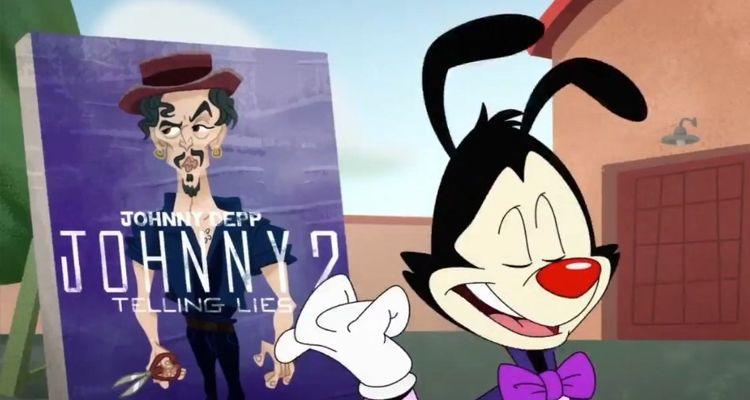 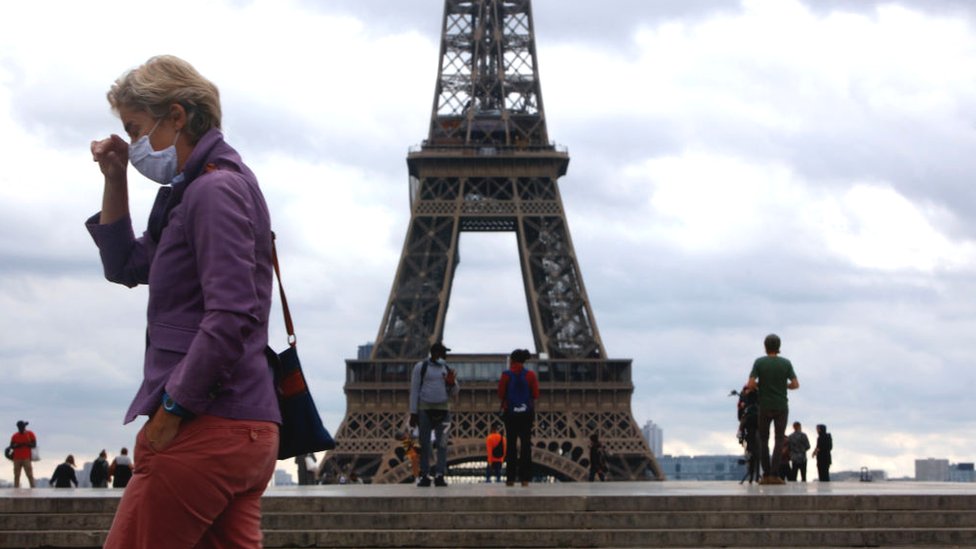 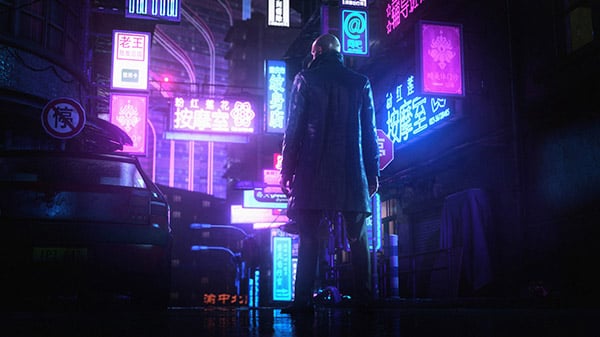 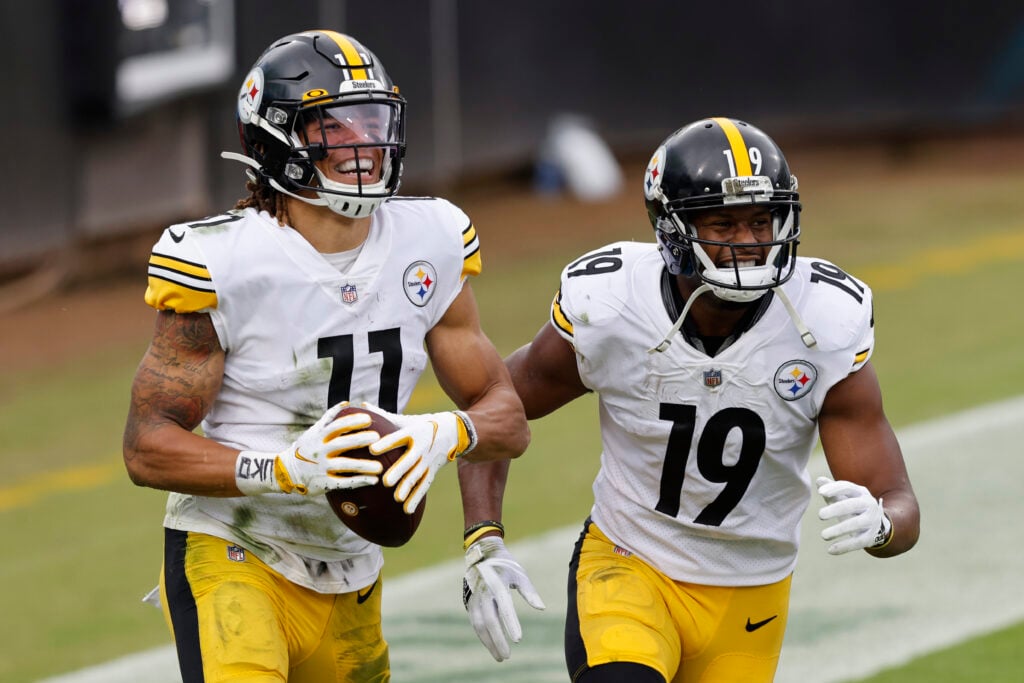