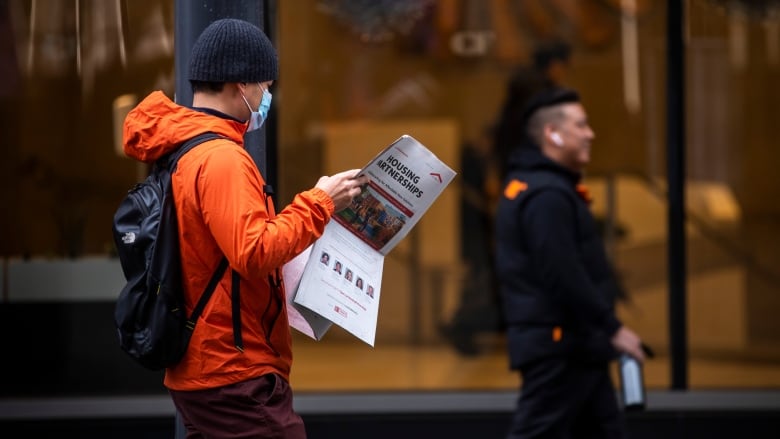 A large portion of the new cases stem from the Fraser Health region, accounting for 612, or 69 per cent of Thursday's announcement.

Twenty more deaths were added to the pandemic's grim toll. That ties the record set on Wednesday.

Since the pandemic began, Island Health has seen a total of 526 COVID-19 cases and six deaths related to the virus. The previous record-breaking number was on October 8, when the province processed 48,488 tests in a 24-hour period. There are 294 individuals now hospitalized with the virus, 64 of whom are in intensive care.

It's the sixth straight day new cases have gone down since New Mexico reported a record of 3,664 cases November 19.

There has been a new healthcare facility outbreak at PICS assisted-living facility. The ones at Hamlets at Westsyde, Peace Portal Seniors Village and Village by the Station are over.

"Slow and steady is what we need with COVID-19 and it is how we will get through this second wave", Henry and Dix said.

"Exposures and transmission can happen anywhere. By paying attention to the places we go and the people we see, we can help contact tracers contain the further spread if that does occur".

Over 58,000 tests were completed over the last day and there are 1,451 more resolved cases.

There were an additional 189 cases in York Region, which had recorded 111 cases Thursday. 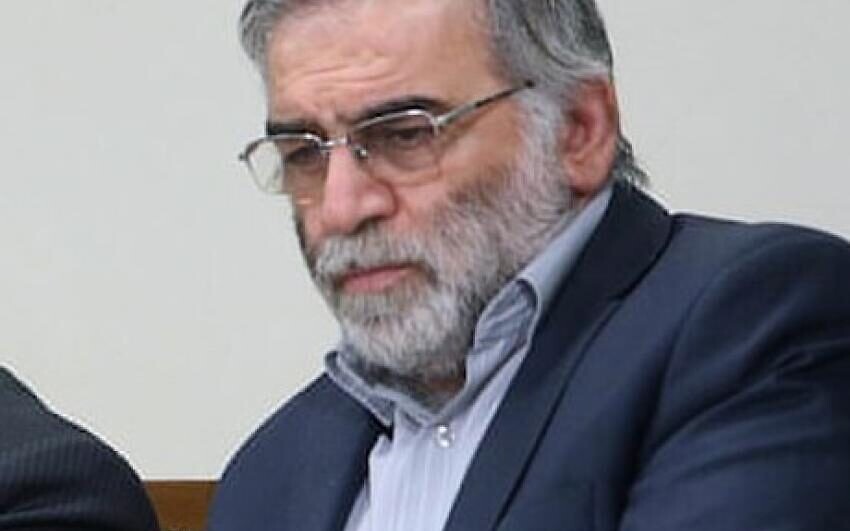 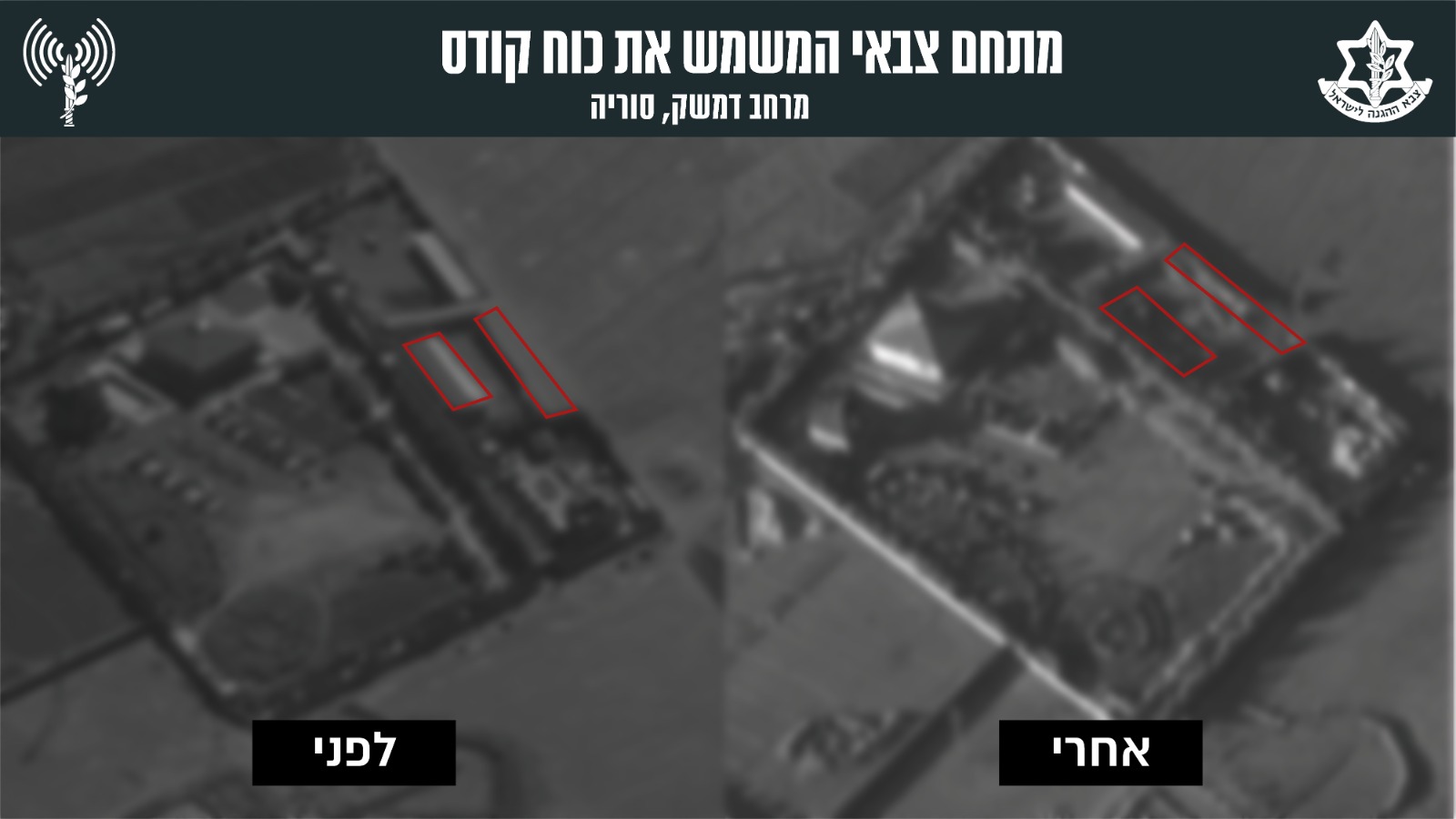 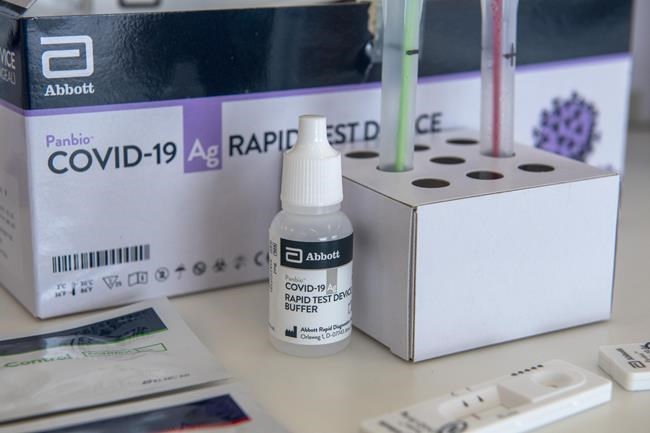 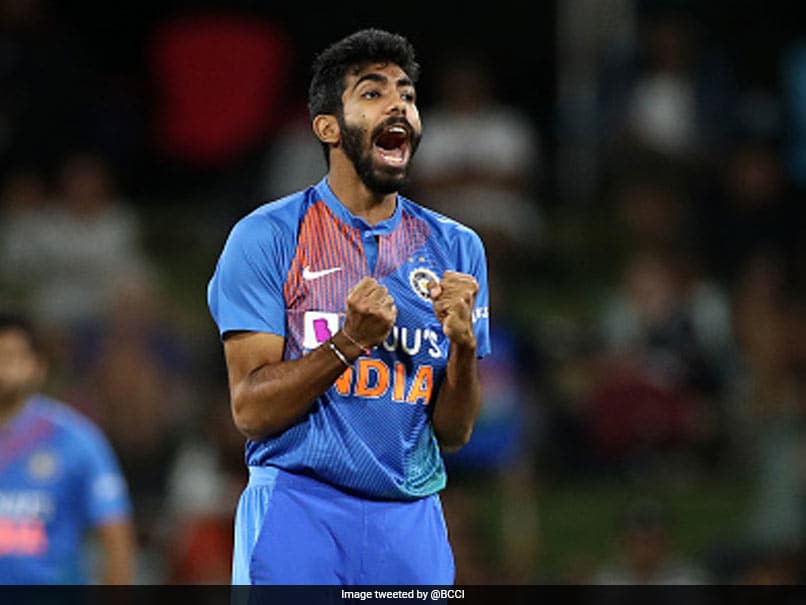 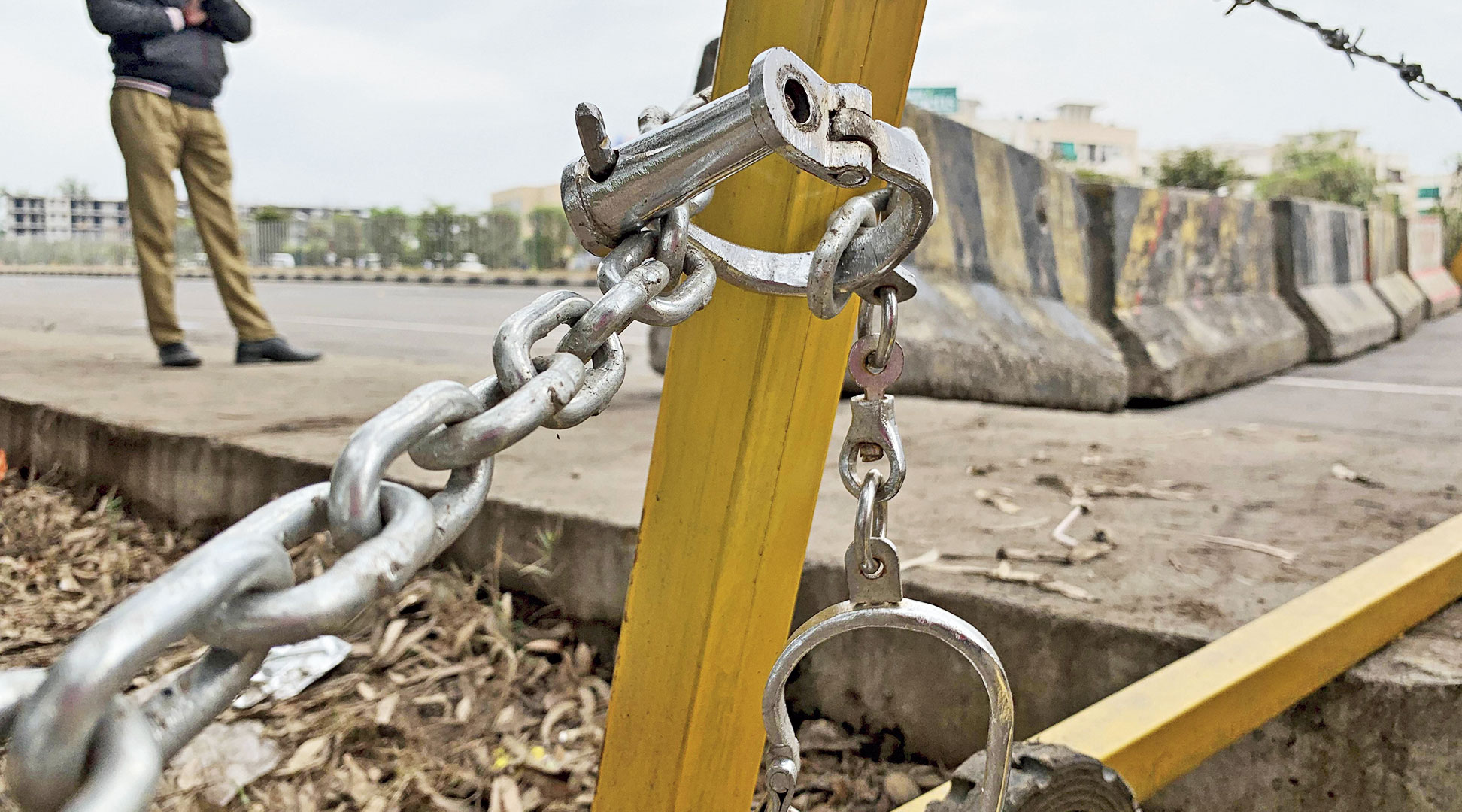 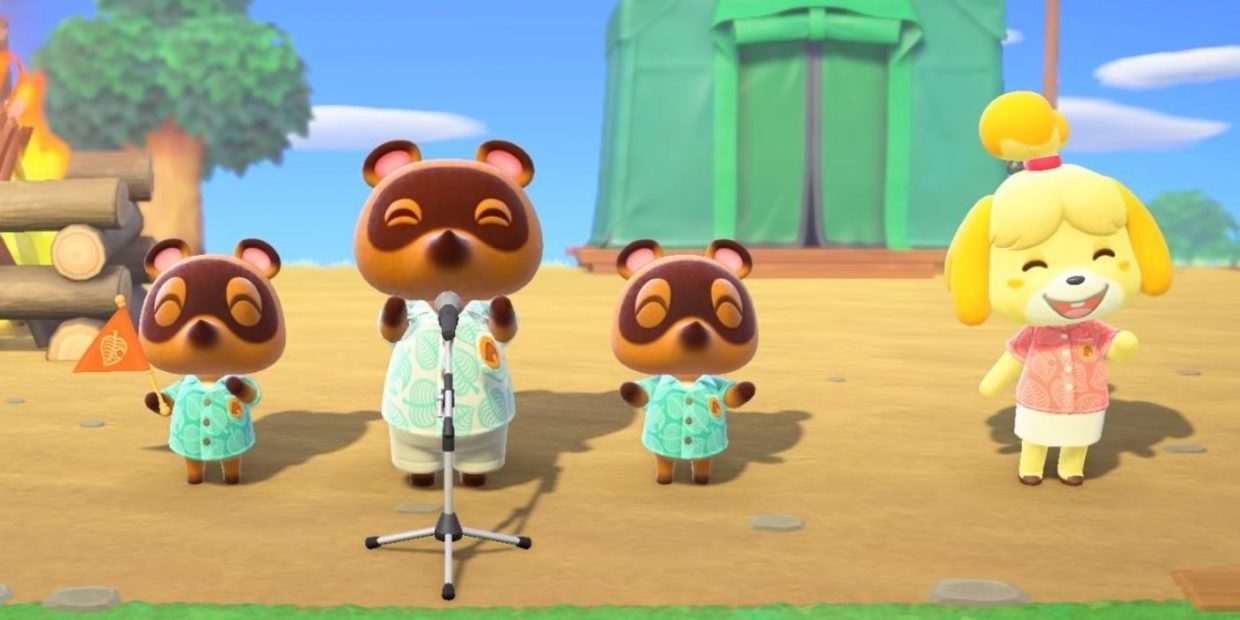 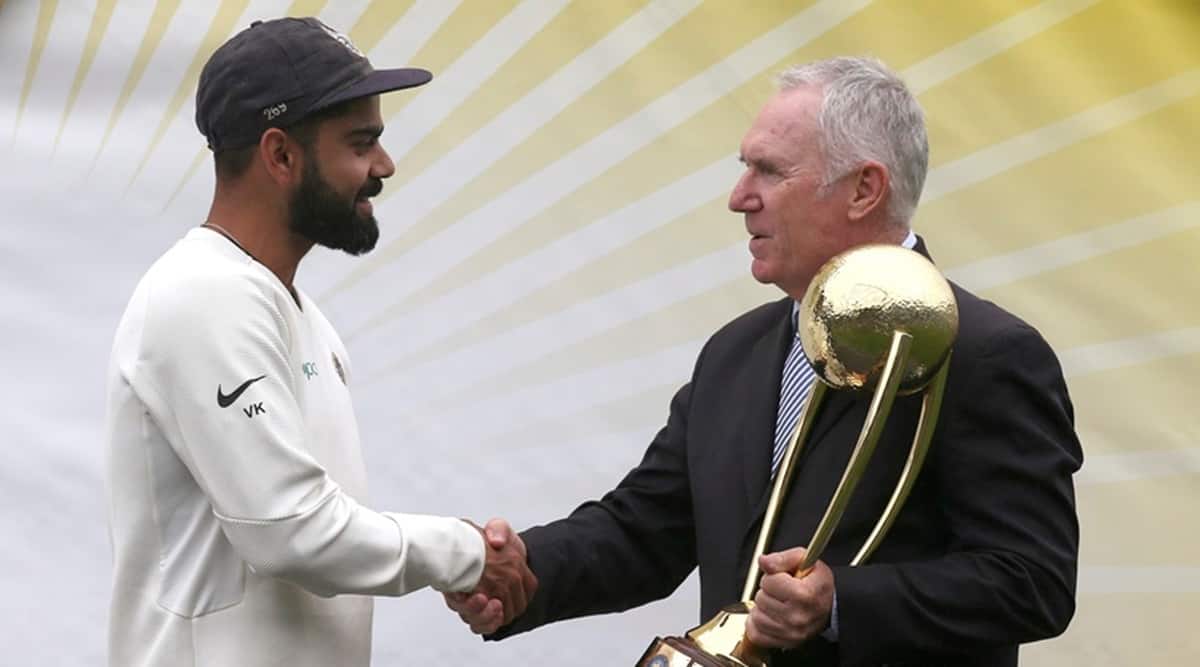 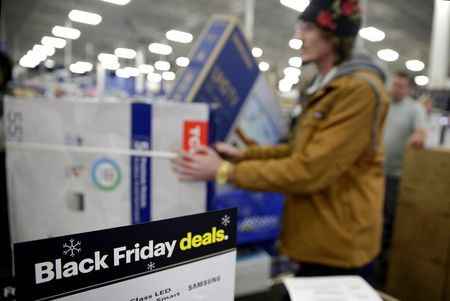 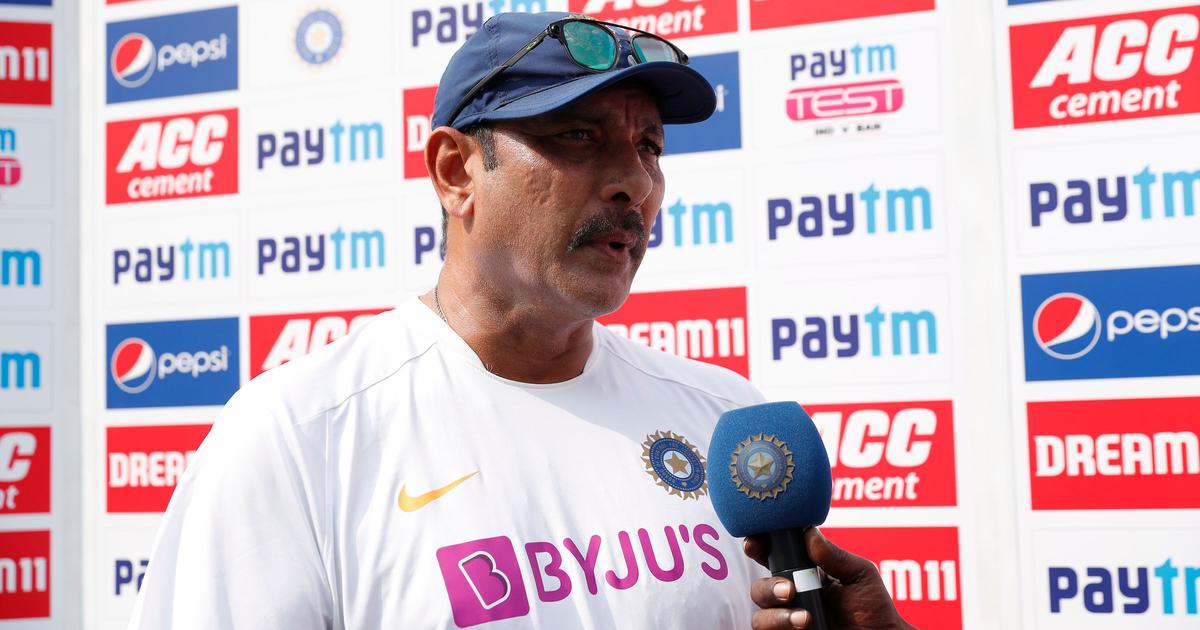 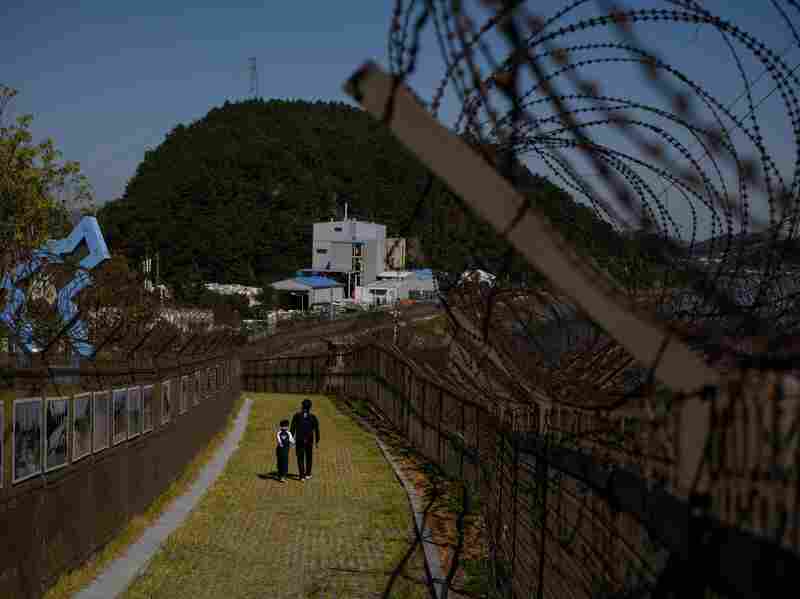