After the review, Prime Minister Narendra Modi took to social media to highlight the efforts by Pakistan-based terror outfits to target grassroots level democracy in J&K and commend the security forces for thwarting these plans.

"The truck caught fire and a few grenades exploded inside it during the exchange of fire", Mukesh Singh, Inspector General of Police (Jammu zone), said.

The terrorists killed in the encounter on Thursday came in a truck in which it was written, 'death keeps no calendar.

Jammu: An encounter broke out between terrorists and security forces near a toll plaza in Jammu's Nagrota on Thursday morning, officials said. 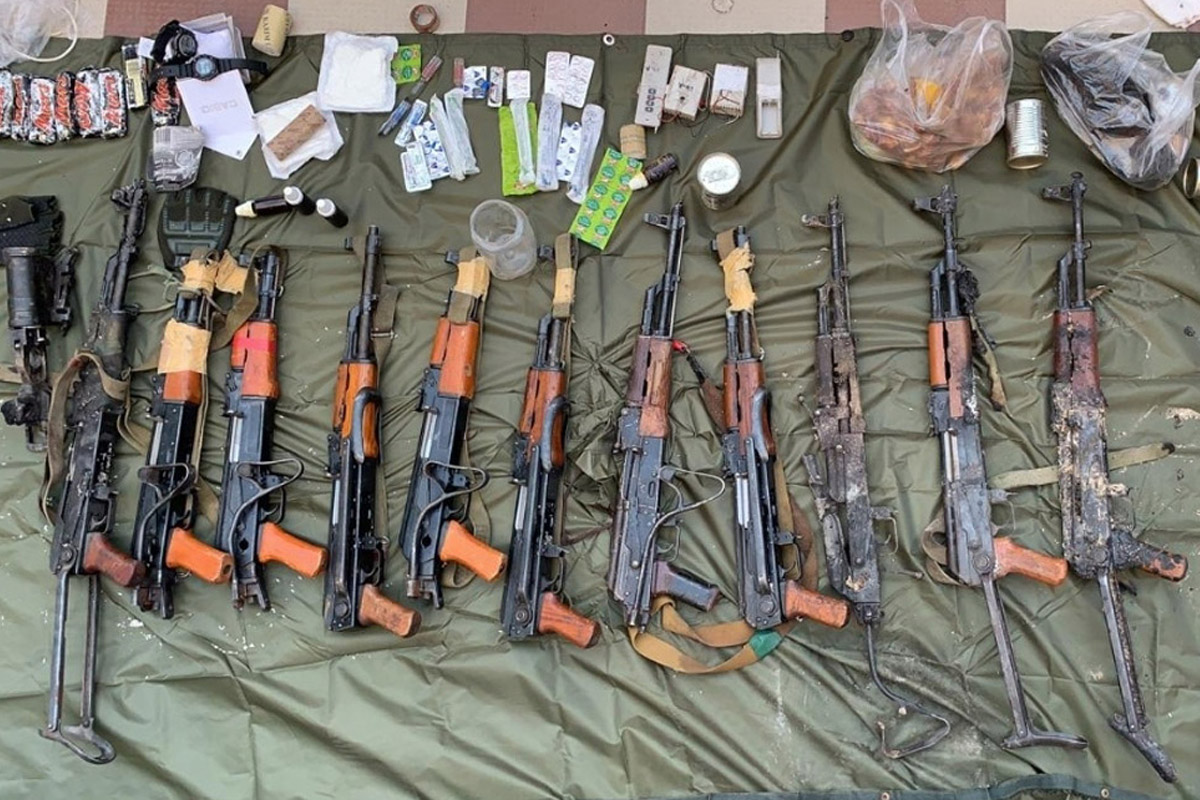 The terrorists are suspected to have infiltrated through the global border somewhere near Samba district of Jammu and boarded the truck with a cache of arms, ammunition and Pakistan made medicines.

The encounter started at around 5 am after the truck in which terrorists were travelling was intercepted by security forces personnel near the Ban toll plaza in Nagrota, on the outskirts of Jammu city, on the highway during a routine check, officials said. The investigations showed that the truck bore a fake registration number. Mukesh Singh said the terrorists had infiltrated to launch a big strike inside the Indian territory in the coming days.

"The truck driver is absconding, we're looking for him".

"Our security forces have once again displayed utmost bravery and professionalism". It's possible that they were targeting the District Development Council (DDC) elections.

They further informed that Anti Militancy Operation is going on in the area with traffic on Jammu Srinagar national highway being blocked and more forces as well as senior officers have rushed to the spot. "We are providing security to the candidates and they have started going to the field for campaigning from yesterday and there is nothing to fear", he said.