According to multiple sources, the release was due to WWE's new edict banning their talent from using third-party platforms such as Twitch, Cameo and OnlyFans. Vega was notified on Friday afternoon that she was being released.

Her release includes the traditional 90-day "non-compete" clause, making her unable to appear for televised wrestling promotions through sometime in mid-February 2021.

Vega has taken to her Instagram, simply saying, "See you on Twitch!".

WWE announced today that Zelina Vega, a Smackdown talent, had been released.

Vega continued to stream on Twitch until announcing the suspension of her channel on 10/30.

There's a bit more behind the scenes to the Zelina Vega release. Vega was critical of the move at the time and WWE noted that those in violation of its new policy were subject to termination. "We wish her all the best in her future endeavors".

The report goes on to state that Vega had been very vocal about maintaining her Twitch account, in light of WWE's recent edict ordering talents to disassociate themselves from third-party media platforms. Paige responded to WWE's announced of Vega's release on Twitter by tweeting, "This sucks." with a frowning emoji. 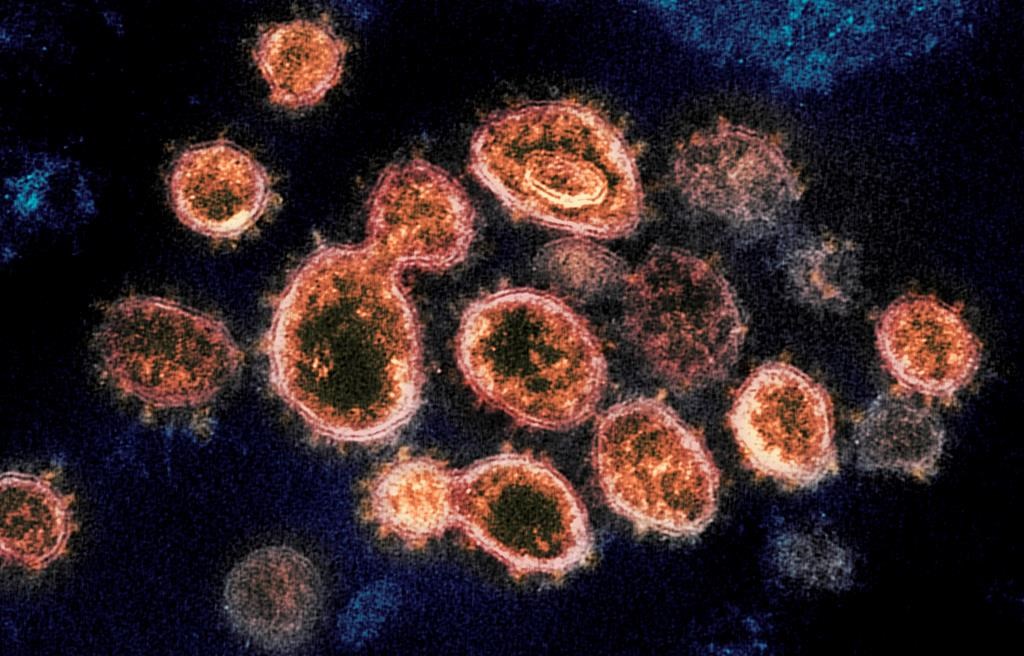 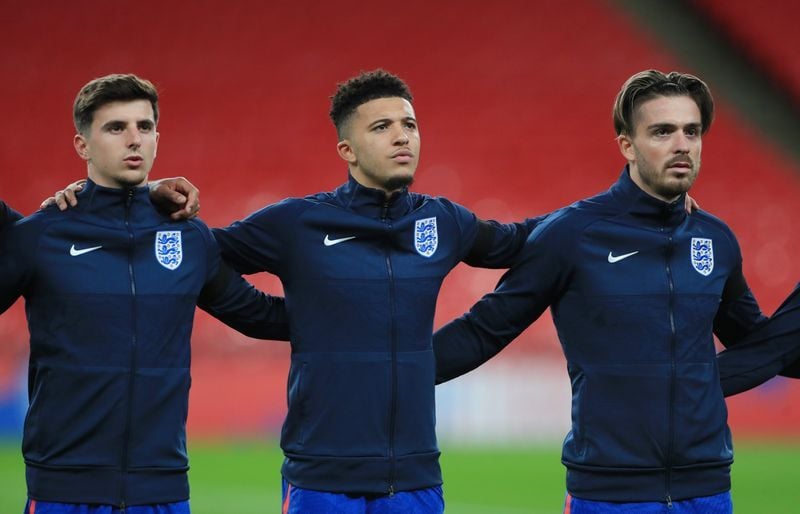 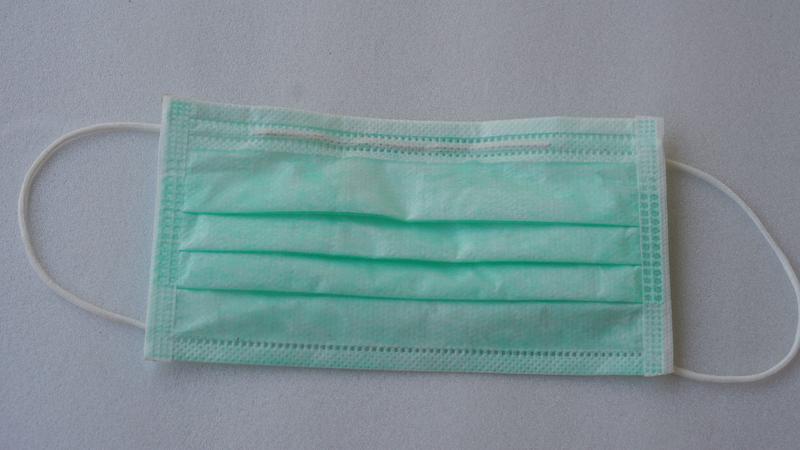 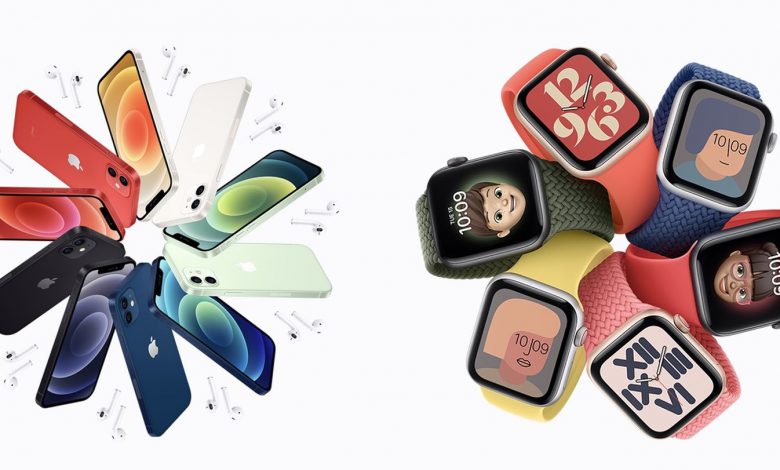 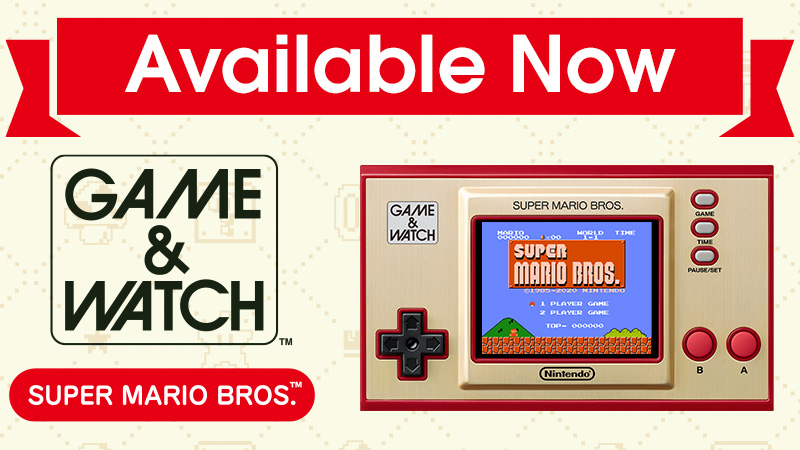