The FBI had offered a $10 million reward for information leading to his capture.

Iran on Saturday denied a New York Times report that al Qaeda's second-in-command was killed in Iran in August by Israeli operatives at the behest of the United States.

Al-Qaeda chief Osama bin Laden, who orchestrated the September 11, 2001, attacks on the United States, was killed in a U.S. raid in Pakistan in 2011.

The assassination allegedly took place in August this year, with Miriam, the widow of Osama bin Laden's son Hamza, also being killed, according to USA intelligence sources who spoke to the Times.

Al-Qaeda's second in command was secretly killed by Israeli forces in Iran three months ago, according to The New York Times.

"[The United States and Israel] try to shift the responsibility for the criminal acts of [al-Qaeda] and other terrorist groups in the region and link Iran to such groups with lies and by leaking made-up information to the media", Khatibzadeh said in a statement.

A United States official, speaking to Reuters on condition of anonymity, declined to confirm any details of the Times' story or say whether there was any usa involvement. The White House National Security Council also declined to comment.

Abu Muhammad al-Masri was indicted by the U.S. for the 1998 bombings that killed 224 people at its embassies in Tanzania and Kenya.

The US confirmed that Osama bin Laden was killed in a US raid in Pakistan in 2011 by Central Intelligence Agency SAD/SOG operatives on the orders of US President Barack Obama.

According to American intelligence officials, al-Masri had been in Iran's "custody" since 2003 but lived freely in the Pasdaran district of Tehran, an upscale suburb, at least since 2015.

"Iran uses sectarianism as a cudgel when it suits the regime, but is also willing to overlook the Sunni-Shia divide when it suits Iranian interests", Colin P. Clarke, a counterterrorism analyst at the Soufan Center, said.

Iran dismissed reports that Israeli agents assassinated al-Qaeda's deputy leader in Tehran, and denied the presence of the militant group in the country. Even as it has lost senior leaders in the almost two decades since the attacks on NY and Washington, it has maintained active affiliates from the Middle East to Afghanistan to West Africa. 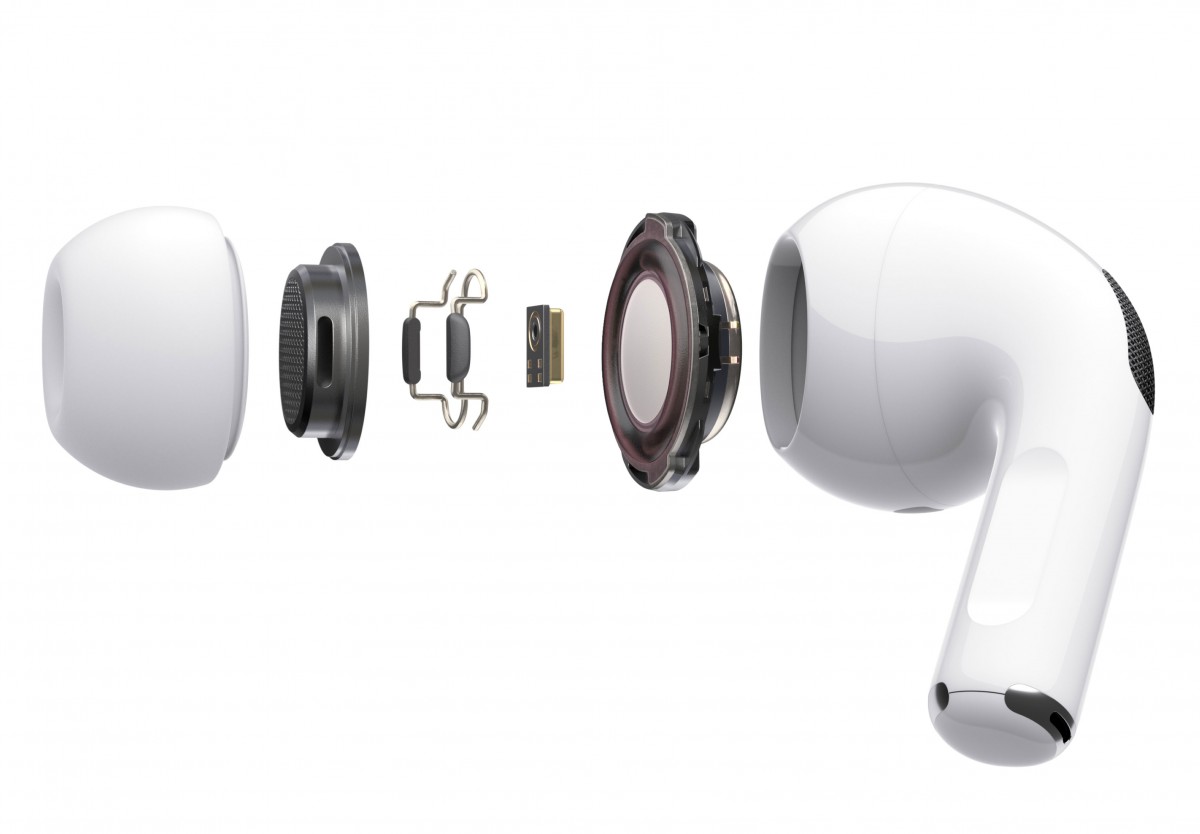 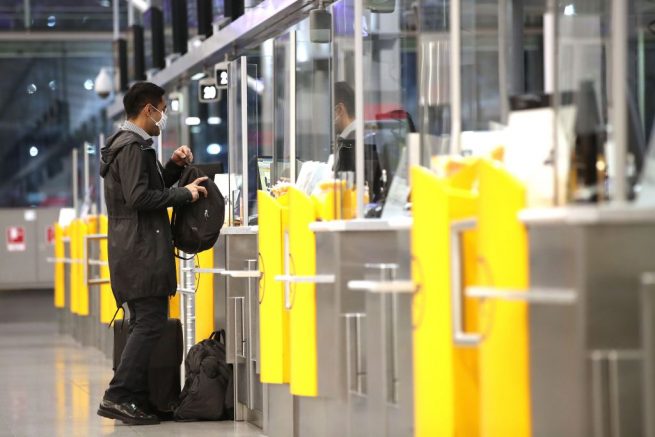 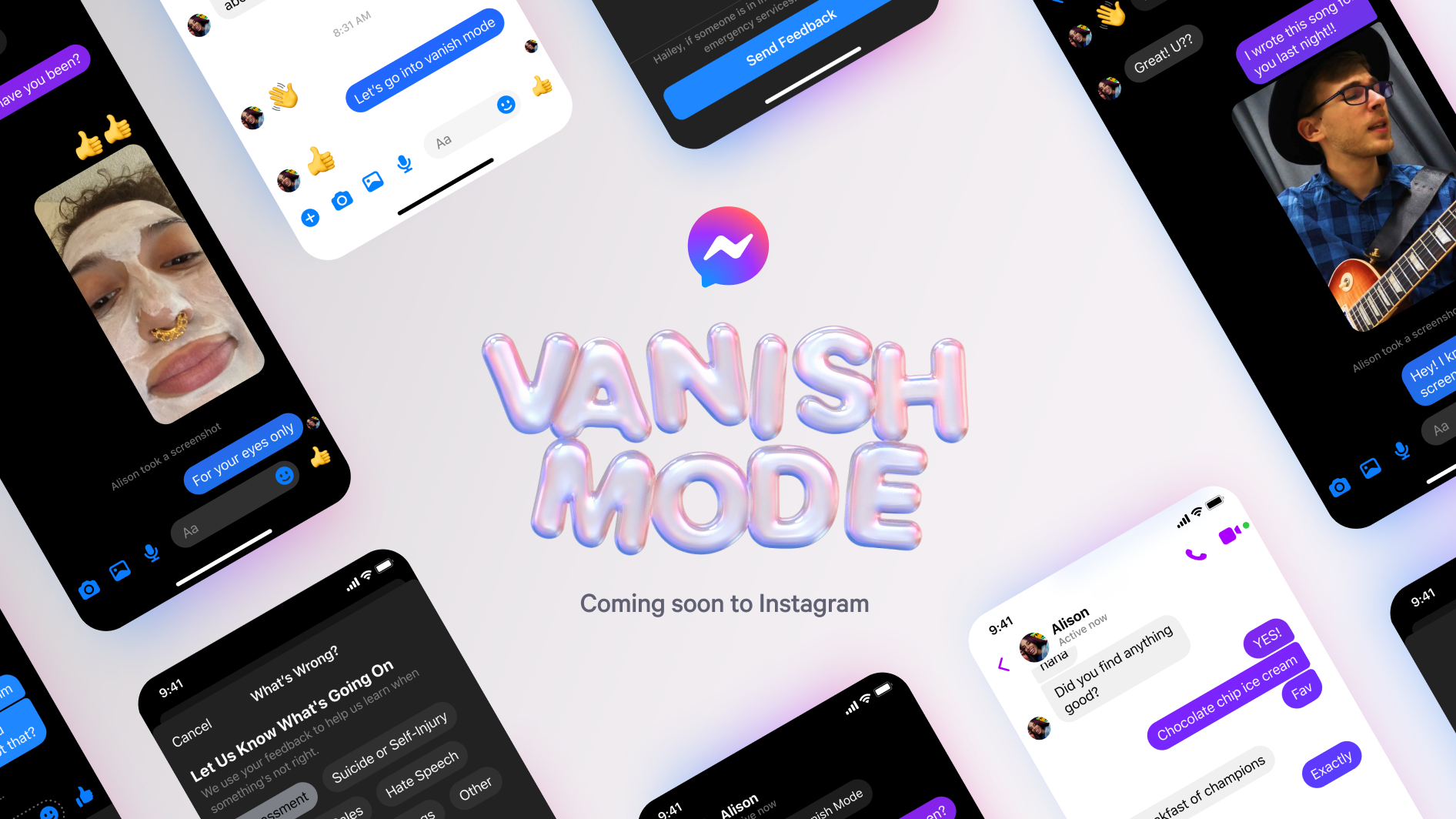 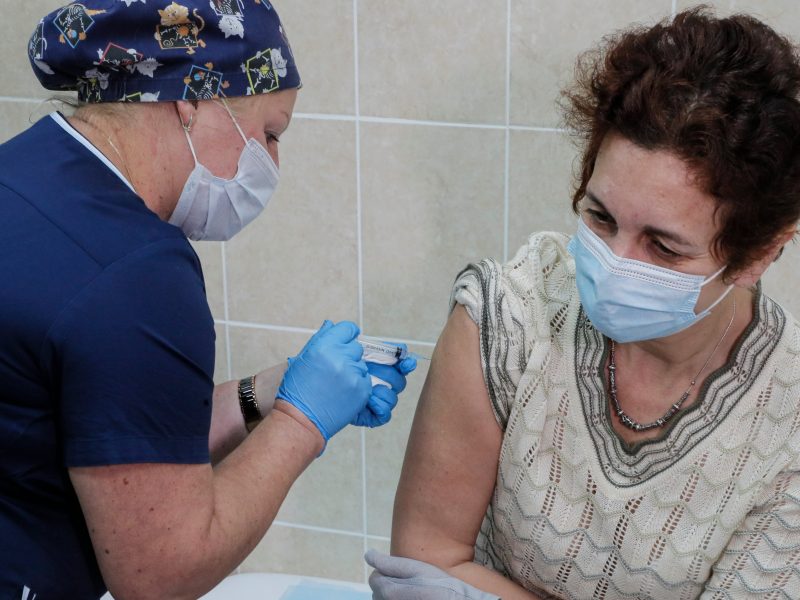 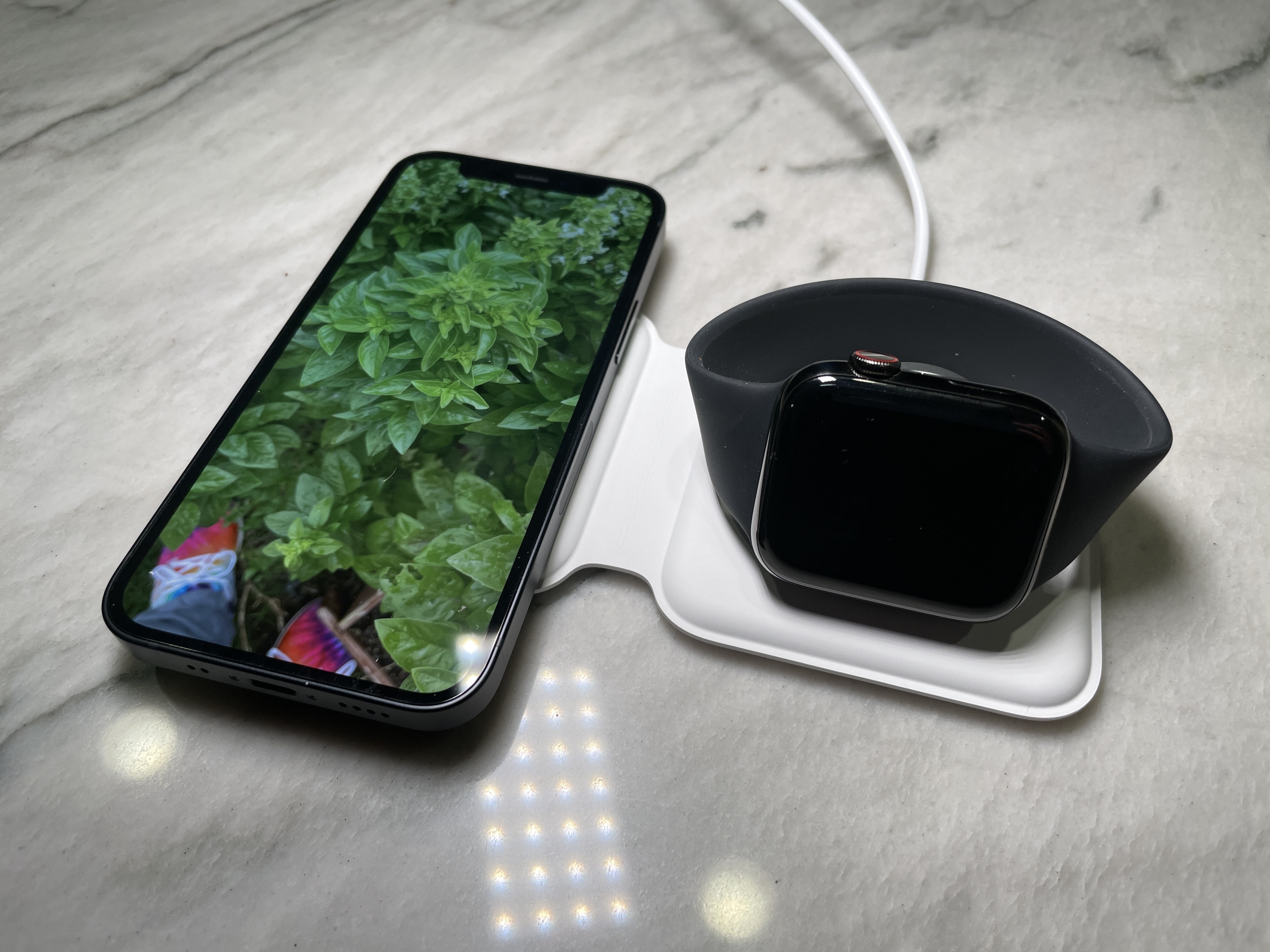