Vamco made landfall in Polillo Island in Quezon province on November 12 morning. Tens of thousands of people remain displaced.

President Rodrigo Duterte took a break from an online summit of Southeast Asian leaders to fly by helicopter over the affected areas.

Authorities in the Philippines on Wednesday ordered thousands of residents in eastern coastal communities to evacuate ahead of the arrival of Typhoon Vamco, only weeks after the country was battered by the most powerful storm recorded anywhere in the world this year.

The Philippines is hit by an average of 20 storms and typhoons every year, which typically wipe out harvests, homes and infrastructure, keeping millions of people perennially poor.

In parts of Manila, people waded through waist-high floods, carrying valuables and pets, while rescue workers ferried residents around in boats.

"The flood reached the entire second floor of our house".

"Aside from some clothes and laptops, nothing is left".

Mayor Marcelino Teodoro of Marikina, a city in Metro Manila that's prone to flooding when a nearby river overflows, said about 40,000 homes were fully or partially submerged.

"The local government can not handle this", Teodoro told DZMM radio, requesting motorized boats and airlifts.

"The Red Cross holds particularly grave concerns for more than 240,000 people who lost their homes to Typhoon Goni, especially those who are living in makeshift shelters along the coast as this latest storm hits", the organization said in a statement, adding that the situation is particularly dire because local government emergency response funds have been depleted by the coronavirus pandemic.

Flights and mass transit in Manila were suspended while the coast guard stopped port operations. Government work was halted and financial markets shut.

Santos said the flooding caused by Vamco brought back memories of the devastating Typhoon Ketsana, known in the Philippines as Tropical Storm Ondoy, that hit in 2009 and claimed hundreds of lives. 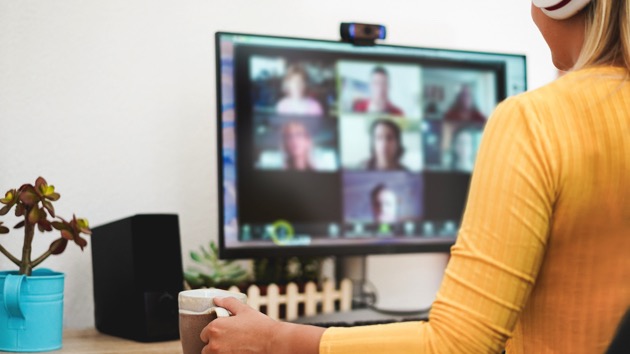 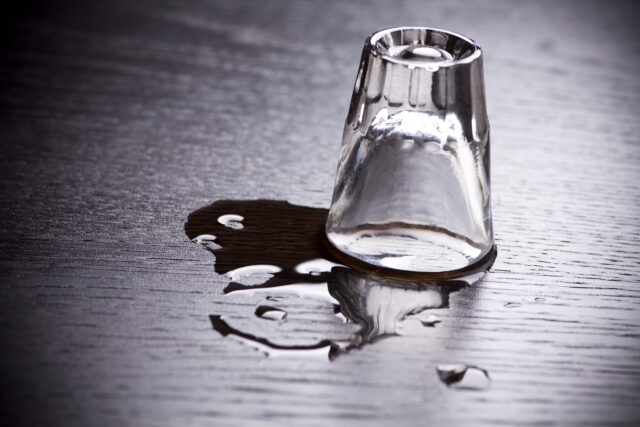