Danish fur farmers say they've been dealt a major blow after the world's largest mink fur exporter chose to cull all 15 million minks in Denmark's farms, to minimise the risk of them re-transmitting coronavirus to humans - a decision that has also raised eyebrows among health experts.

"The mutated virus has spread to humans", Prime Minister Mette Frederiksen said with a "heavy heart" about the decision, according to CNN. "The virus has mutated in mink".

Frederiksen said that coronavirus has been detected at 207 Danish mink farms.

"It is very, very serious", she said.

"The mutated virus in mink may pose a risk to the effectiveness of a future vaccine", she added.

COVID-19 cases have been rising in mink farms in Denmark, as well as other regions in Europe, and it's believed that the coronavirus strain that's been spreading is a new one, found on these farms, per Reuters.

Amid fears of COVID-19, Denmark has made a big announcement that it will cull up to 17 million of its mink.

"In the Netherlands, feral cats who were around those mink farms got infected as well".

Denmark's police chief Thorkild Fogde said they would start the culling as "soon as possible", but conceded that with 15 million to 17 million minks spread over 1,080 farms it was "a very large undertaking". Infected minks have been found at a total of 69 Dutch farms and well over one million animals have been culled.

"James Wood, head of veterinary medicine at Cambridge University, said the true significance of the reported mutations in Denmark "(has) not yet been evaluated by the worldwide scientific community and (is) thus unclear".

A recent study from the Netherlands also found "strong evidence" that minks had infected humans with the coronavirus.

"That is why, unfortunately, it is necessary to put down all minks in Denmark", he said.

The novel coronavirus has been found at 69 Dutch mink farms.

Denmark produces 28% of the world's mink fur. Most of its exports go to China and Hong Kong.

"Although not a ban on fur farming, this move signals the end of suffering for millions of animals confined to small wire cages on Danish fur farms exclusively for the purposes of a trivial fur fashion that no one needs", Joanna Swabe, a senior director of Humane Society International/Europe, tells the Guardian. 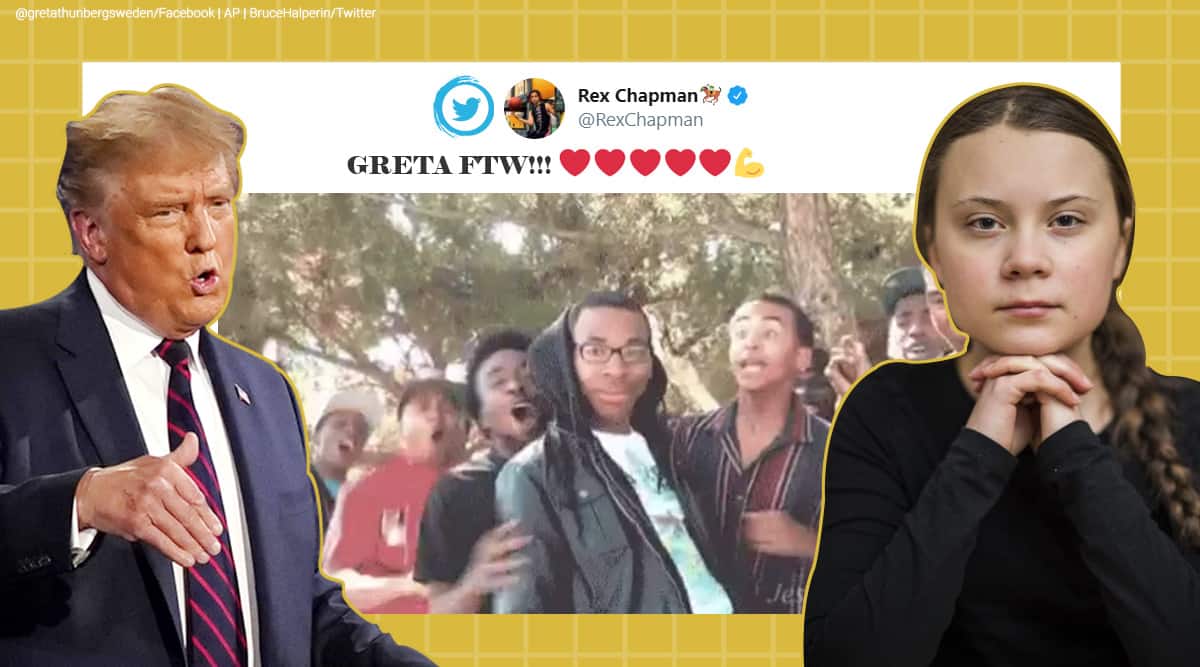 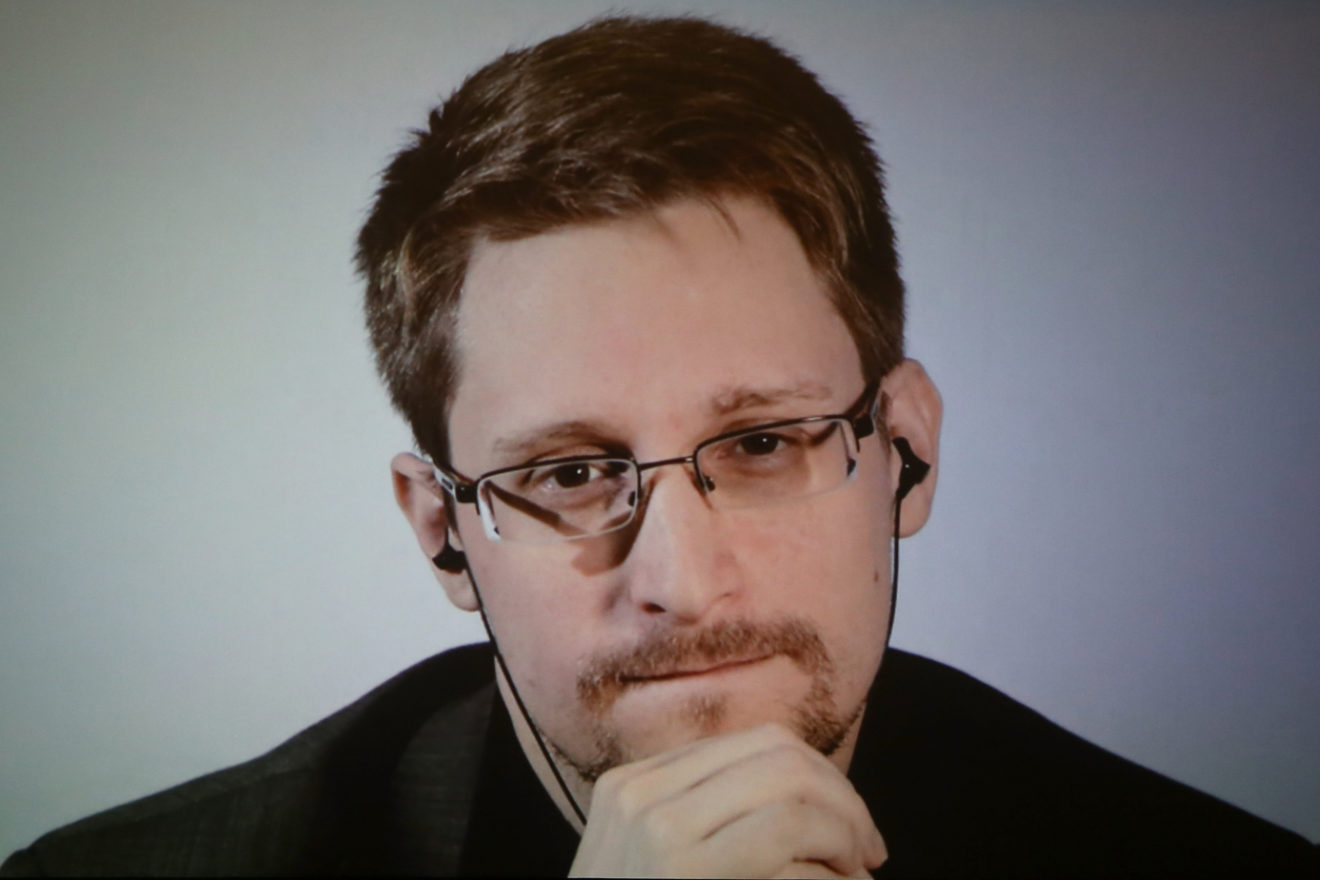 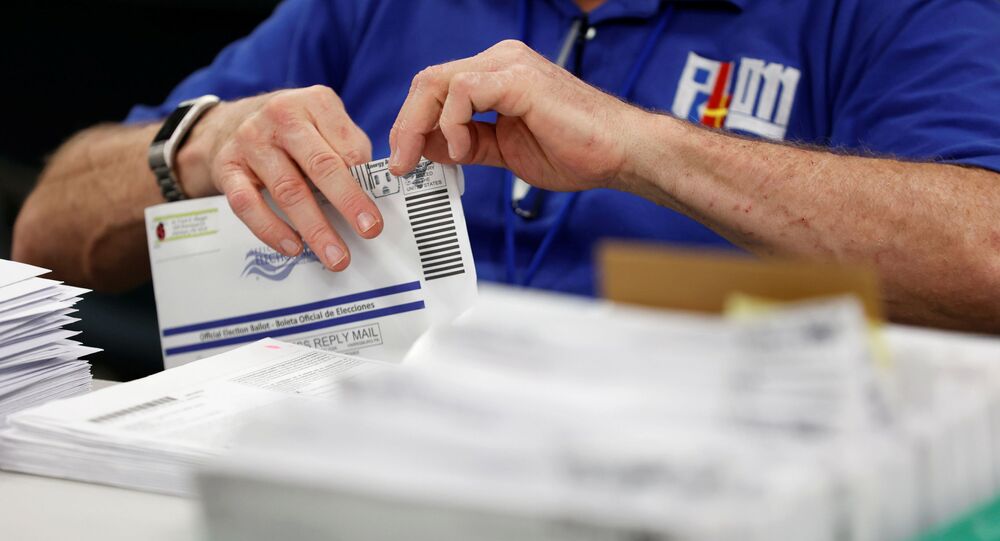 The Department of Health has been informed of 591 additional cases of Covid-19 while three new deaths were reported . With 597 new confirmed and presumptive cases, the state total since the start of the pandemic has topped 47,000.