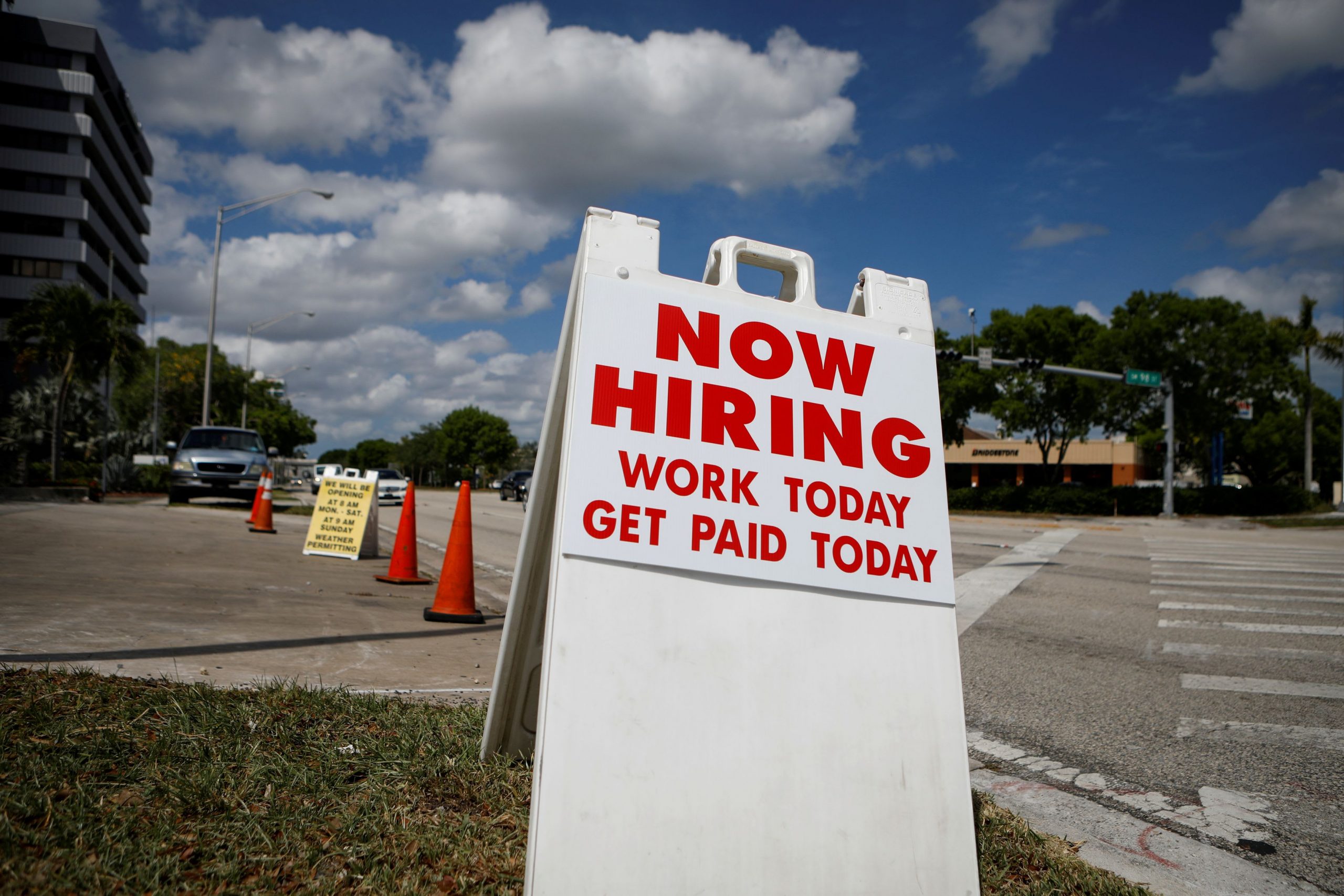 Job creation skewed significantly to services, which added 389,000 compared to 40,000 for commodity producers.

"The August job postings demonstrate a slow recovery", Ahu Yildirmaz, vice president and co-head of the ADP Research Institute, said in a statement.

The figures come just before the government's monthly jobs report on Friday, which is forecast to show private payrolls increased by almost 1.3 million, the fourth-straight month of gains.

Commenting on Wednesday's data, Michael Pearce at Capital Economics cautioned that the ADP report had been an especially poor predictor of the official monthly non-farm payrolls report since the pandemic hit.

ADP's figures do not include government workers and frequently diverge from the Labor Department's official jobs report.

Mark Zandi, chief economist at Moody's Analytics, which collaborates with ADP on the report, said after the July release that the reviews were simply related to the number of BLS. "Job gains are minimal, and businesses across all sizes and sectors have yet to come close to their pre-COVID-19 employment levels".

The median economist estimate was that payrolls would rise by 1 million in August, according to Bloomberg data.

Most of the increase in employment last month was in industries directly impacted by the pandemic, including restaurants, leisure and hospitality. There were also gains in temporary help, reflecting the uncertain economic environment. 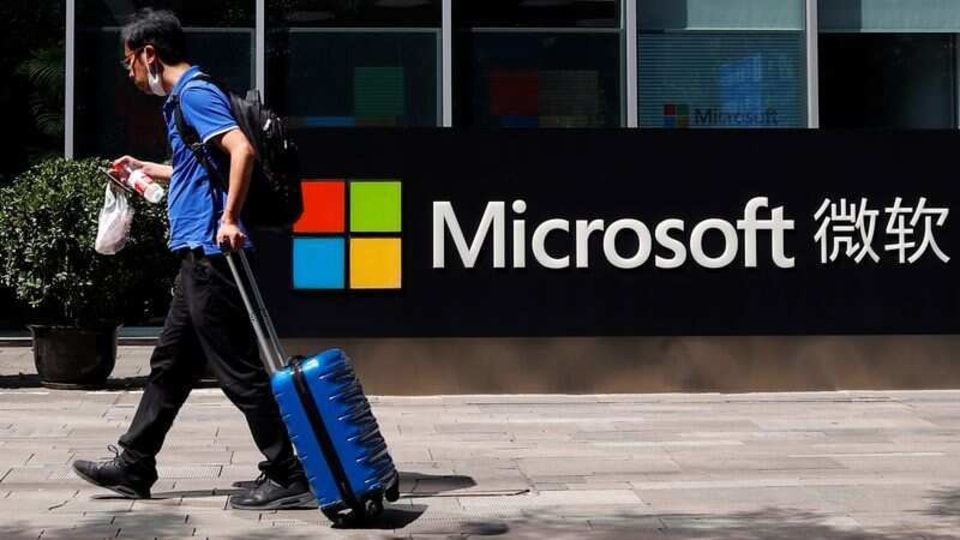 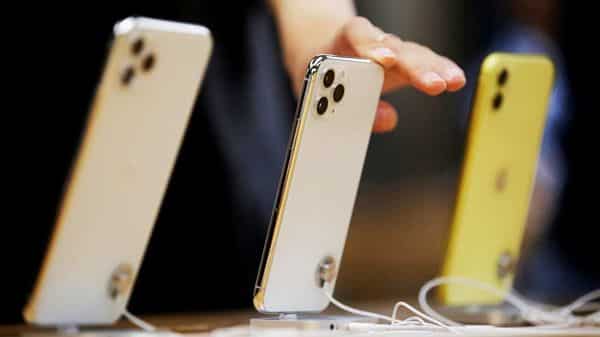 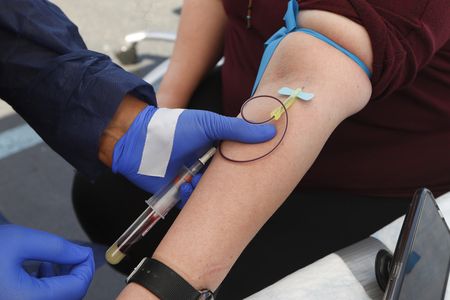 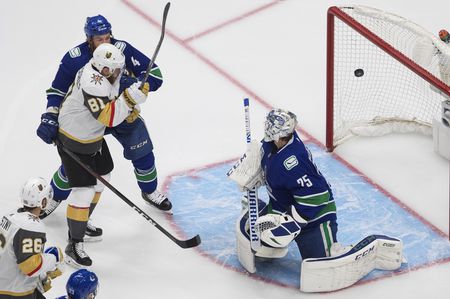 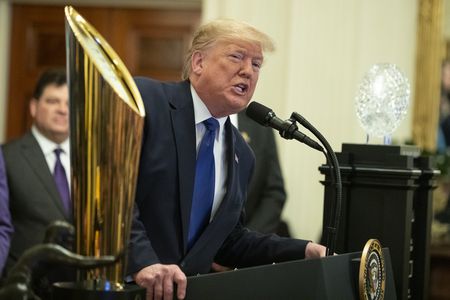 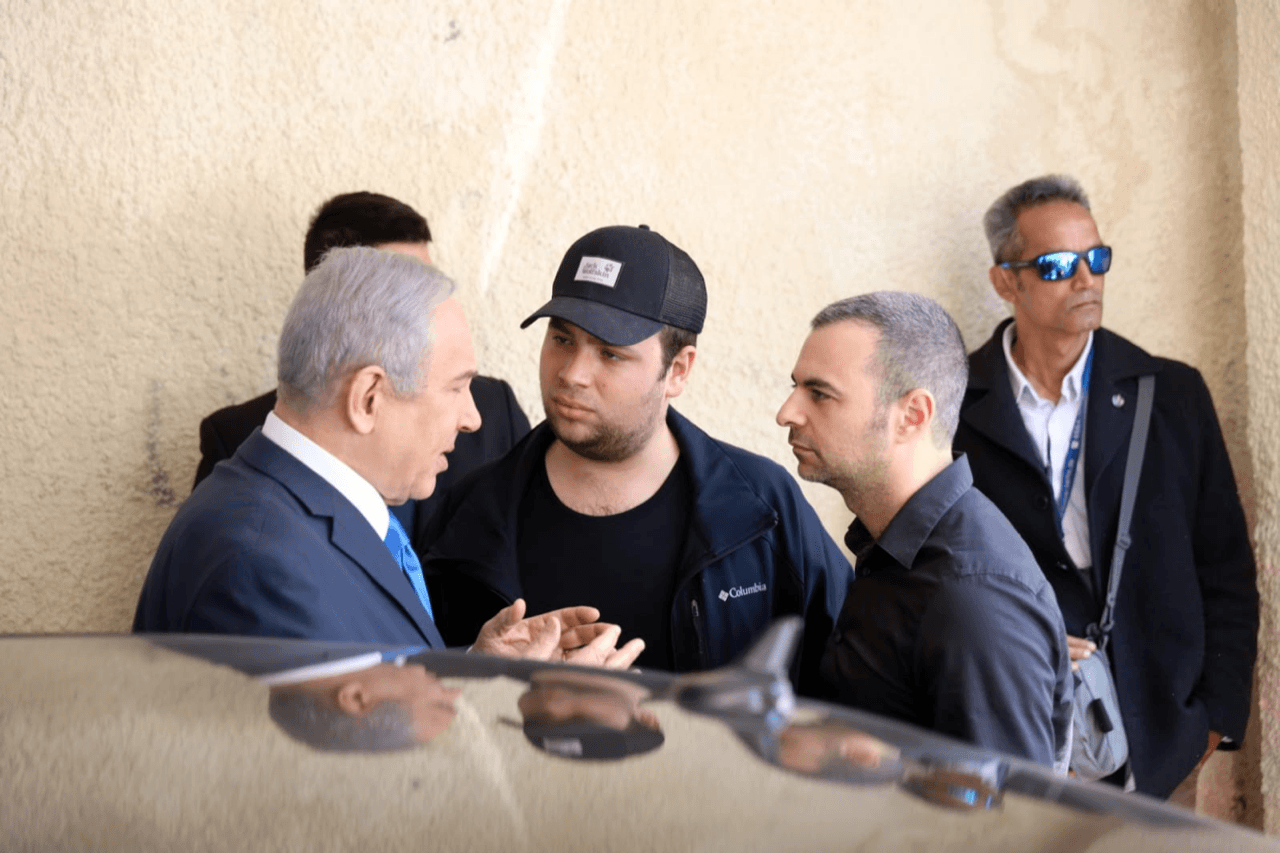 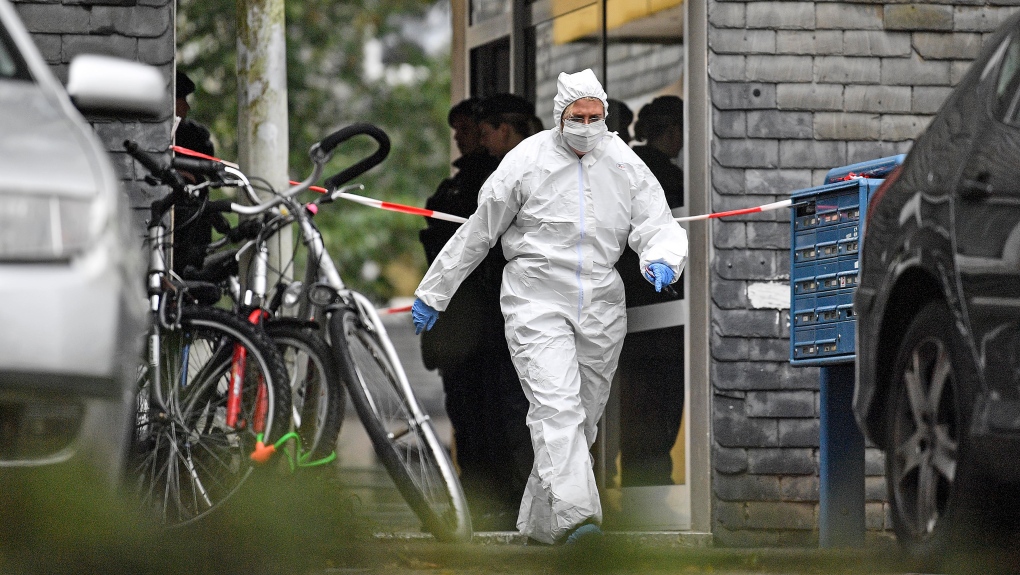