This week, Sony released its 2020 Corporate Report, covering just about everything Sony has going on, how it is now doing and the company's strategy in these areas moving forward. This entails increasing active users and play time, enhancing network services and reinforcing content IP so that consumers select PlayStation as their platform of choice.

The explanation for the adjust is partly provided in the report: "Levels of competition from on-line Computer system game titles and players from other industries is predicted to carry on to intensify". Players also shouldn't expect to see Sony-developed games on Xbox platforms, but it could happen at some point if Sony keeps expanding their horizons. Both games originally launched as PS4 exclusives before making their way to PC at a later date.

But according to a 2020 corporate report, the company plans to explore various options around bringing more of its previously PlayStation-exclusive lineup to PC in the future.

Sony has been a stalwart of the gaming community through four console generations now, and the company has built up a massive list of first-party titles that hold up the PlayStation brand.

Hideo Kojima's Death Stranding launched on PC just eight months after its November 8 debut on PS4. In short, Sony desires to bring games to the Personal computer for the reason that that's in which a specific segment of the match-getting viewers presently is-and presumably because Sony thinks they'll stay there.

When Horizon Zero Dawn was announced for PCs earlier this year, Herman Hulst - Head of PlayStation's Worldwide Studios - said the news didn't mean all PlayStation exclusives will be heading to PCs.

But by and large there is a considerable gap between ports, and unlike with Microsoft not every first-party title has ended up on PCs. 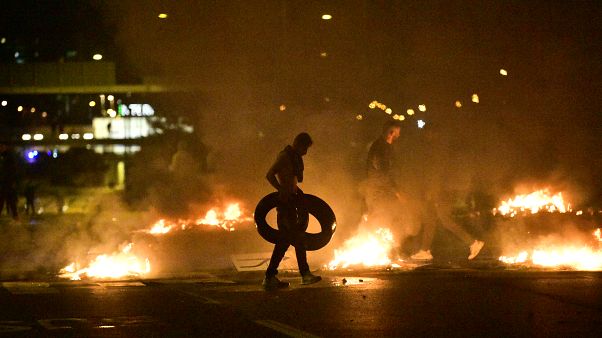 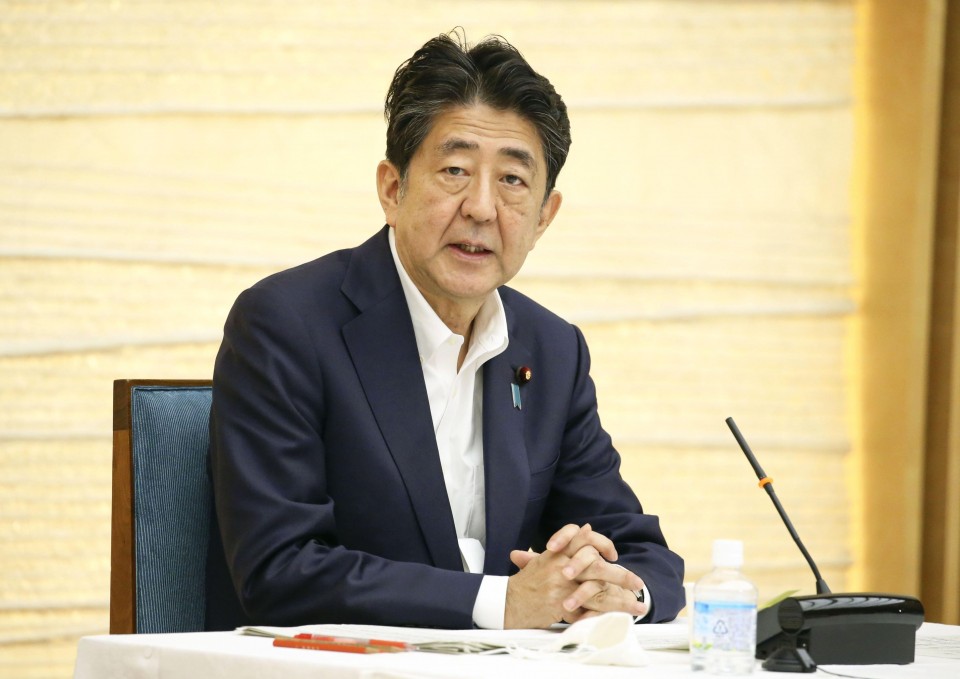