According to media reports citing police officials, far-right extremists burned a copy of the Holy Quran in the southern Swedish city of Malmo, sparking riots and unrest after more than 300 people gathered to protest.

Therefore they started violent protests to bar the entry of Paludan in Malmo.

The protestors set vehicle tires on fire and threw objects at police officers.

Between 10 and 20 protesters were arrested late Friday but were all subsequently released, police spokesman Patric Fors told AFP.

Police said an investigation was underway into the veracity of a video showing a Koran being burned, and whether the video shows a crime being committed.

"We suspect that he was going to break the law in Sweden", Calle Persson, a Malmo Police spokesperson told AFP.

Mr Paludan, who is known for his anti-Muslim rhetoric, had been banned from Sweden for two years, authorities said Friday.

The cause of riots was attributed to the burning of a Quran by far-right activists at what was supposed to be a rally for Rasmus Paludan, leader of Denmark's far-right anti-immigration Hard Line party.

The spokesperson said that the demonstrations had taken place in the same place where the Quran had been burned. Later, Ramsus got arrested near Malmo.

Three of the Paludan's supporters were also arrested for inciting racial hatred.

In response, Paludan had put up a post on Facebook that read, "Sent back and banned from Sweden for two years".

Sweden has been a recipient of a large number of Muslim immigrants in recent years. However, rapists and murderers are always welcome'.

Malmo is an industrial city of 320,000 inhabitants, Over 40 percent of its residents have foreign roots.

Meanwhile, another group in Norway held an anti-Muslim demonstration on Saturday where a woman tore pages from the Quran and spat on it.

Paludan, a lawyer who past year sparked controversy when he burnt a Koran surrounded by bacon, a meat which is deemed unclean by Muslims, later put up a scathing message on Facebook. 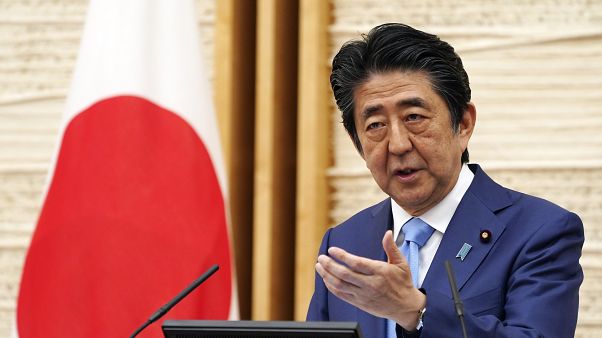 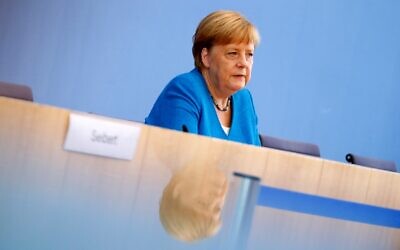