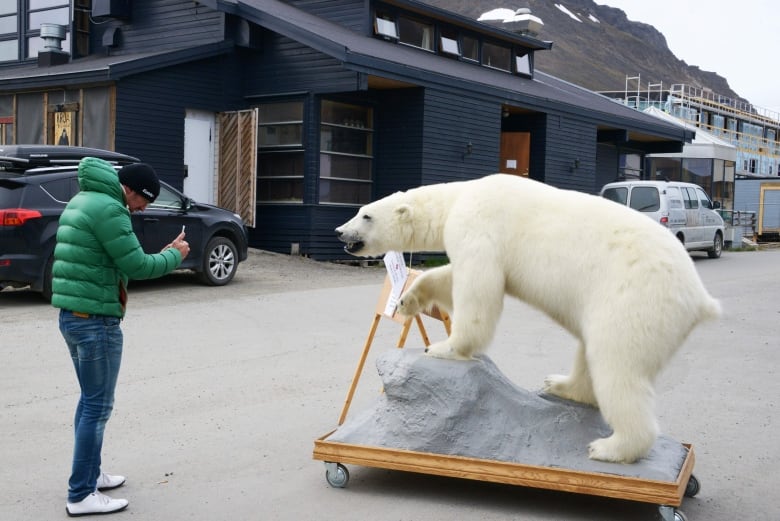 The man, identified only as a foreign visitor, was seriously wounded in his tent and was pronounced dead on arrival at hospital.

Svalbard officials say there were seven people on the site at the time and they are being looked after by health services.

A man has been killed by a polar bear after it attacked a campsite in the remote Svalbard Islands, authorities on the Norwegian archipelago said.

He had been working at the campsite, according to the local Svalbardposte newspaper.

Because of retreating ice in the area, Aars said, polar bears were forced to spend more time on land seeking prey.

The polar bear was found dead in a parking lot by the nearby airport after being shot by onlookers, the governor's office said in a statement posted on its website.

People in the location shot the bear, which was discovered dead at the regional airport.

Terje Carlsen, a spokesman for the governor of Svalbard, told the BBC that the bear was a three-year-old male whose mother had been airlifted with her cub away from Longyearbyen on Monday.

Elvedahl called the attack "tragic", but added that it was also "a strong reminder that we're in polar bear territory" on Svalbard, "and must take precautions to remain safe". Among the six people taken to the local hospital afterwards were three from Germany, while the other three were from Norway, Finland and Italy.

The Svalbard Islands, situated 500 miles north of the Norwegian mainland, have 2,939 residents and 975 polar bears, according to Norway's statistics office and the Norwegian Polar Institute.

The last fatal attack was in 2011, against a group of students camping near Svalbard's Von Post glacier.

Norwegian public broadcaster NRK said the victim was the fifth person to have been killed by polar bears since 1971.

In 2014, a British teenager was killed in a polar bear attack in the same region. 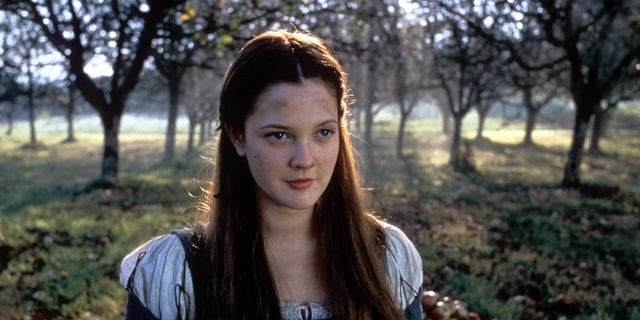 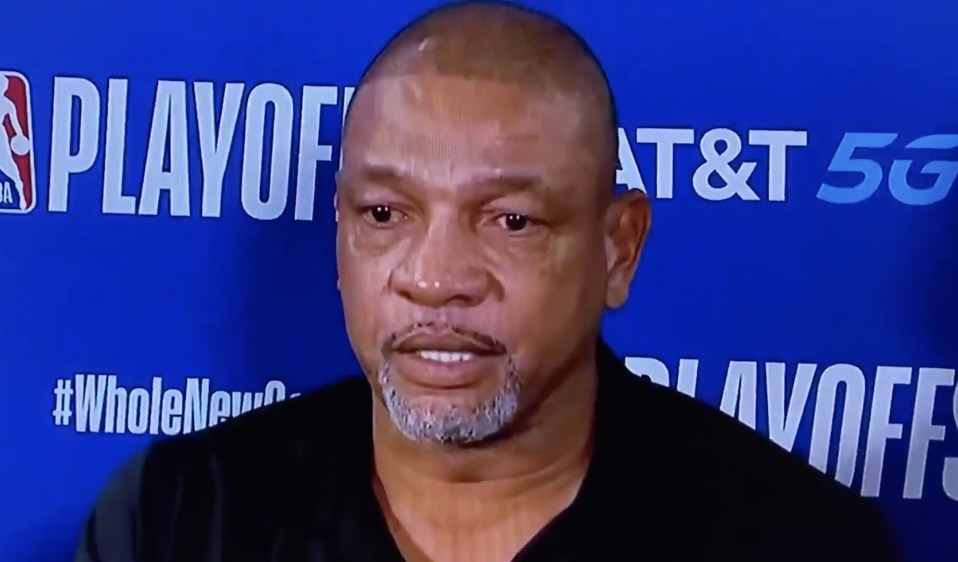