Other Ronan Hughes has pleaded guilty to the manslaughter of 39 migrants found dead inside a lorry container
Bennie Garza | 29 August, 2020, 17:59

British police officers work near a lorry, found to be containing 39 dead bodies, as they work inside a police cordon at Waterglade Industrial Park in Grays, east of London, on 23 October 2019.

Among those men, women and children were 10 teenagers, including two 15-year-old boys.

A 40-year-old Irish hauler pleaded guilty on Friday to the manslaughter of 39 Vietnamese men, women and boys found dead in the back of a refrigerated truck near London last year.

He appeared in the dock alongside Eamonn Harrison, 23, of Mayobridge, Co Down, who is alleged to have taken the lorry trailer to the Belgian port of Zeebrugge before it sailed to Purfleet in Essex.

An inquest heard that the victims, who were Vietnamese nationals, died due to asphyxia (a lack of oxygen) and hyperthermia (overheating) in an enclosed space.

Hughes was one of several men accused of being part of a people-smuggling ring linked to the deaths of the 39 migrants.

In April this year, 25-year-old Maurice Robinson pleaded guilty to 39 counts of manslaughter at the same court.

Gheorghe Nica, aged 43, of Langdon Hills, Basildon, Essex, who is alleged to have been a key player, has previously denied 39 counts of manslaughter and conspiracy to assist unlawful immigration. Down, Northern Ireland, after being extradited from the Republic of Ireland in July.

In June, Alexandru-Ovidiu Hanga, 28 admitted to one count of conspiring to assist unlawful immigration.

The trial for Harrison, one of four defendants involved in the case, begins October 5, noted British online news source Your Thurrock.

The August 28 statement from Essex Police added that 23-year-old Christopher Kennedy, also of Co Armagh, has been charged with conspiracy to arrange or facilitate the travel of people with a view to exploitation and conspiracy to facilitate the commission of a breach of United Kingdom immigration law. 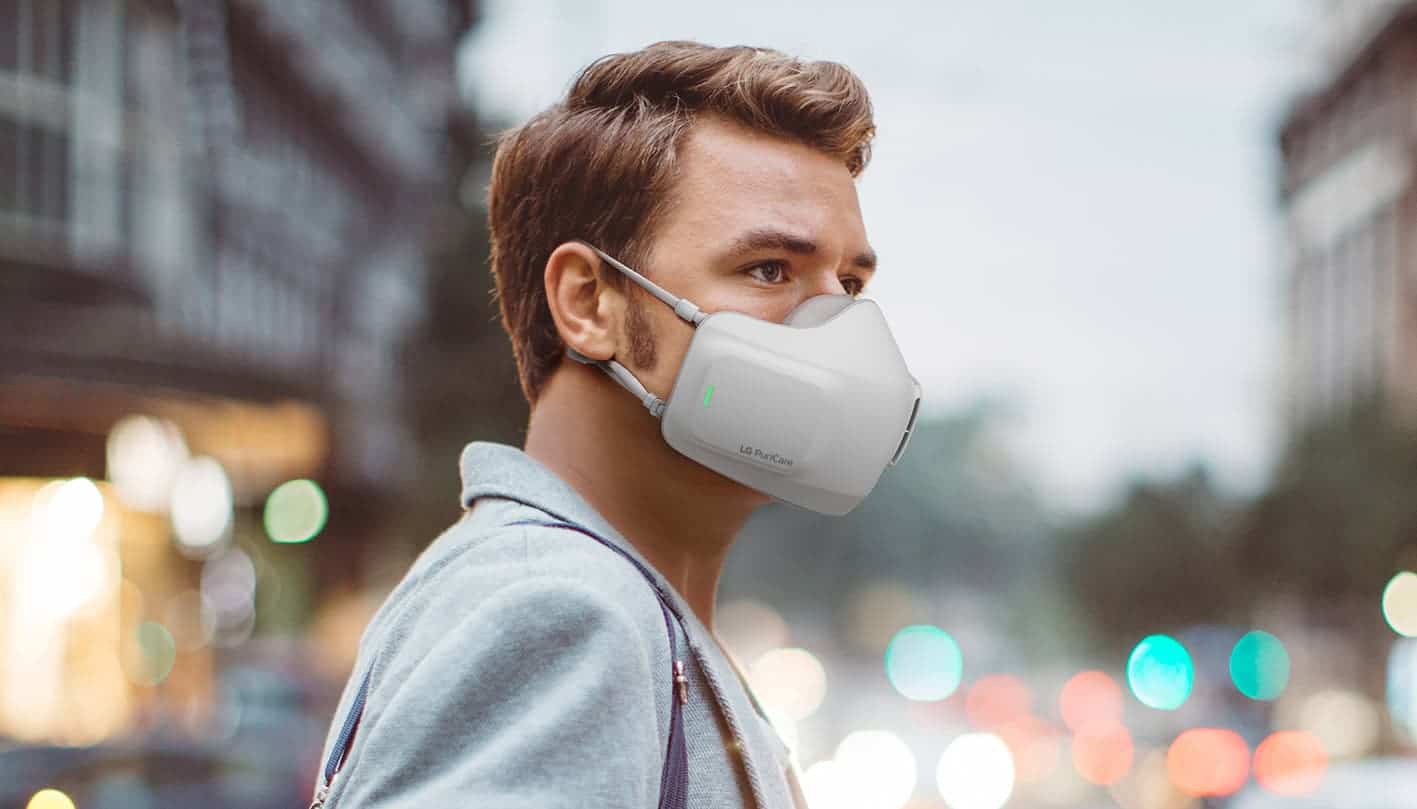 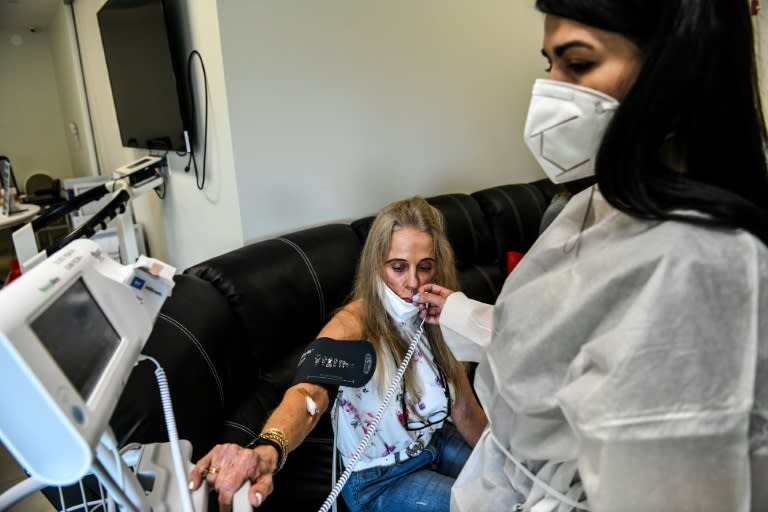 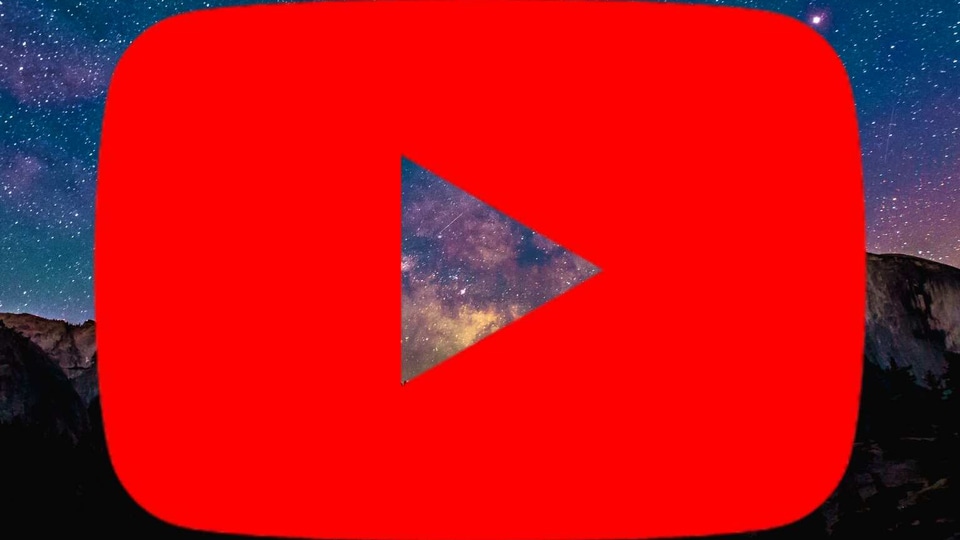 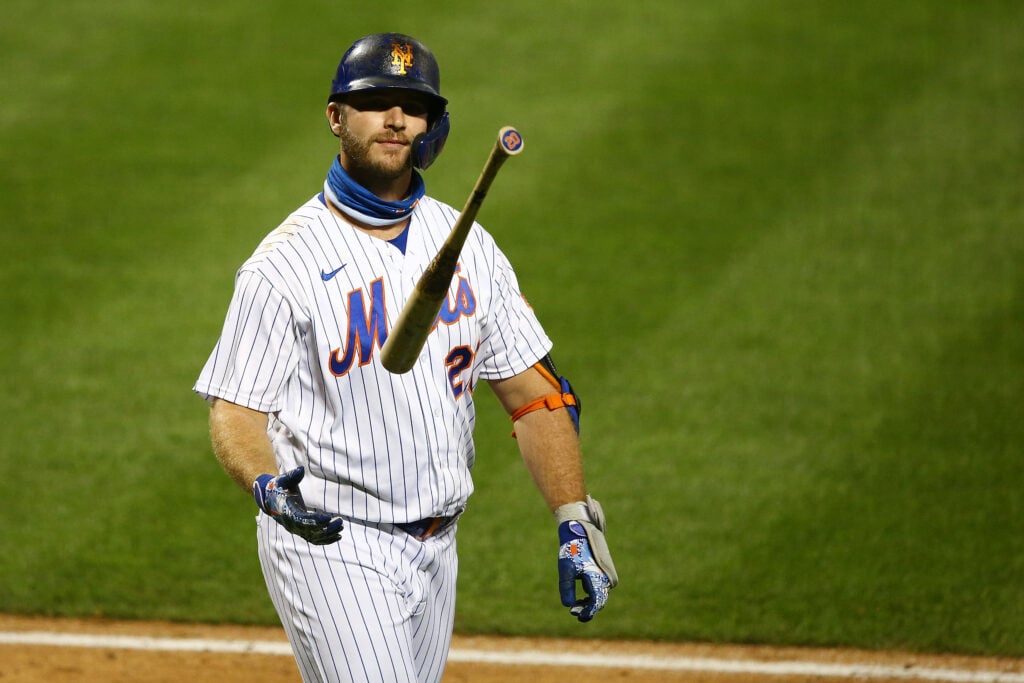