People in the affected areas are still allowed to meet outdoors in groups of no more than six people in a public area ensuring that they are following social distancing measures.

The government said it will give police forces and councils powers to enforce the new rules - adding that some exemptions will be put in place, including for the vulnerable.

However, Chief Medical Officer Chris Whitty said "I don't think it is helpful" to talk yet of a second wave sweeping across Europe.

The new restrictions come just days after Prime Minister Boris Johnson warned of a second wave of the Covid-19 pandemic elsewhere in Europe.

The local measures came into effect at midnight (2300 GMT Thursday), just hours after being announced.

Reacting to the news, Greater Manchester Mayor Andy Burnham said he agreed with the decision taken by the government and he hoped it would improve the situation in the region.

"We have gone from a falling rate of cases in almost all of our boroughs last week to a rising rate in nine out of ten affecting communities across a much wider geography".

Labour leader Keir Starmer said on Twitter: "Announcing measures affecting potentially millions of people late at night on Twitter is a new low for the government's communications during this crisis".

Millions of people in northern England can no longer meet with members outside of their household in their homes and gardens, in the latest coronavirus crackdown.

What areas have been affected?

The move comes as the Muslim community prepared to celebrate Eid.

"We've demonstrated that we're prepared to take the actions necessary to keep people safe", the Metro newspaper quoted Hancock as saying on Friday to Sky News.

In Leicester, where a local lockdown has been in place for the last month, pubs, restaurants and other facilities will be allowed to reopen in the city from August 3, as some of the stricter measures are lifted, Hancock told the BBC.

Britain's official virus death toll stands at 45,999 but is believed to be as high as 65,000 if excess deaths are used as a guide. 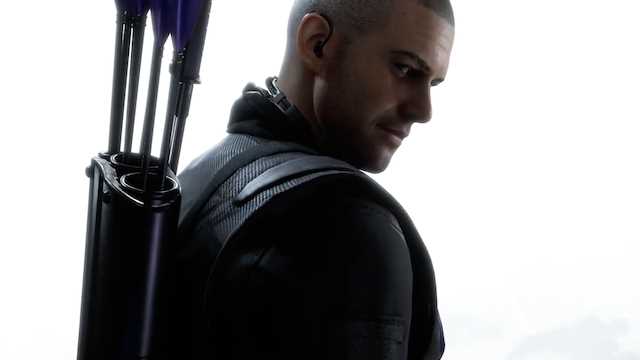 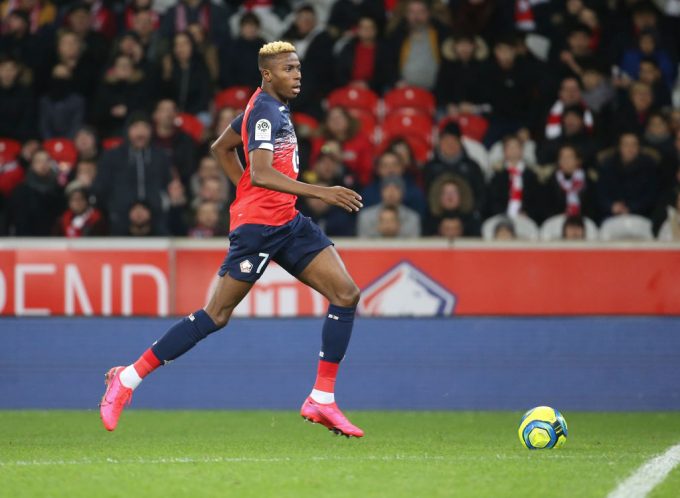 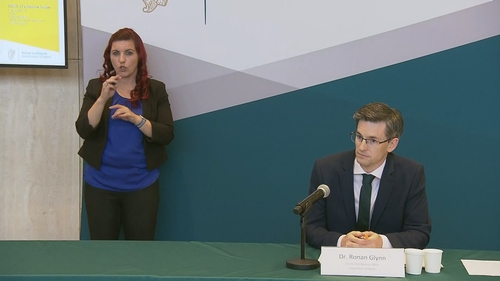 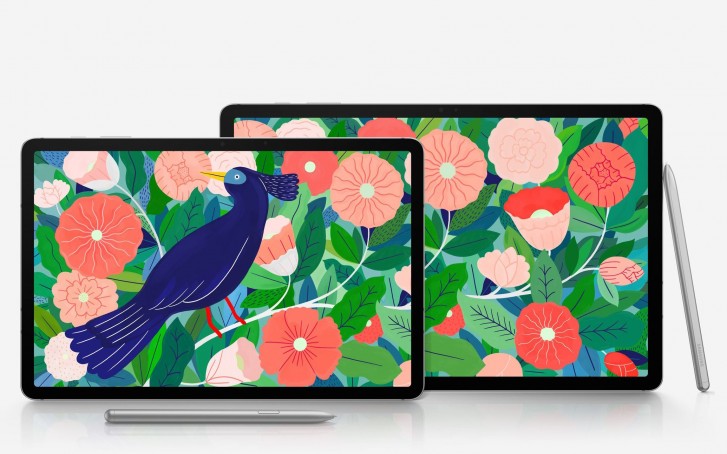 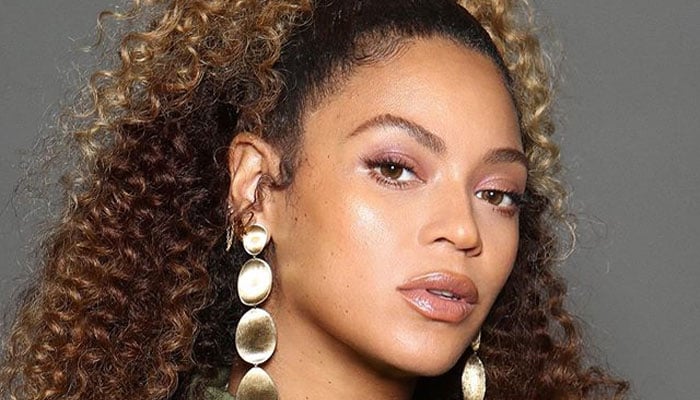 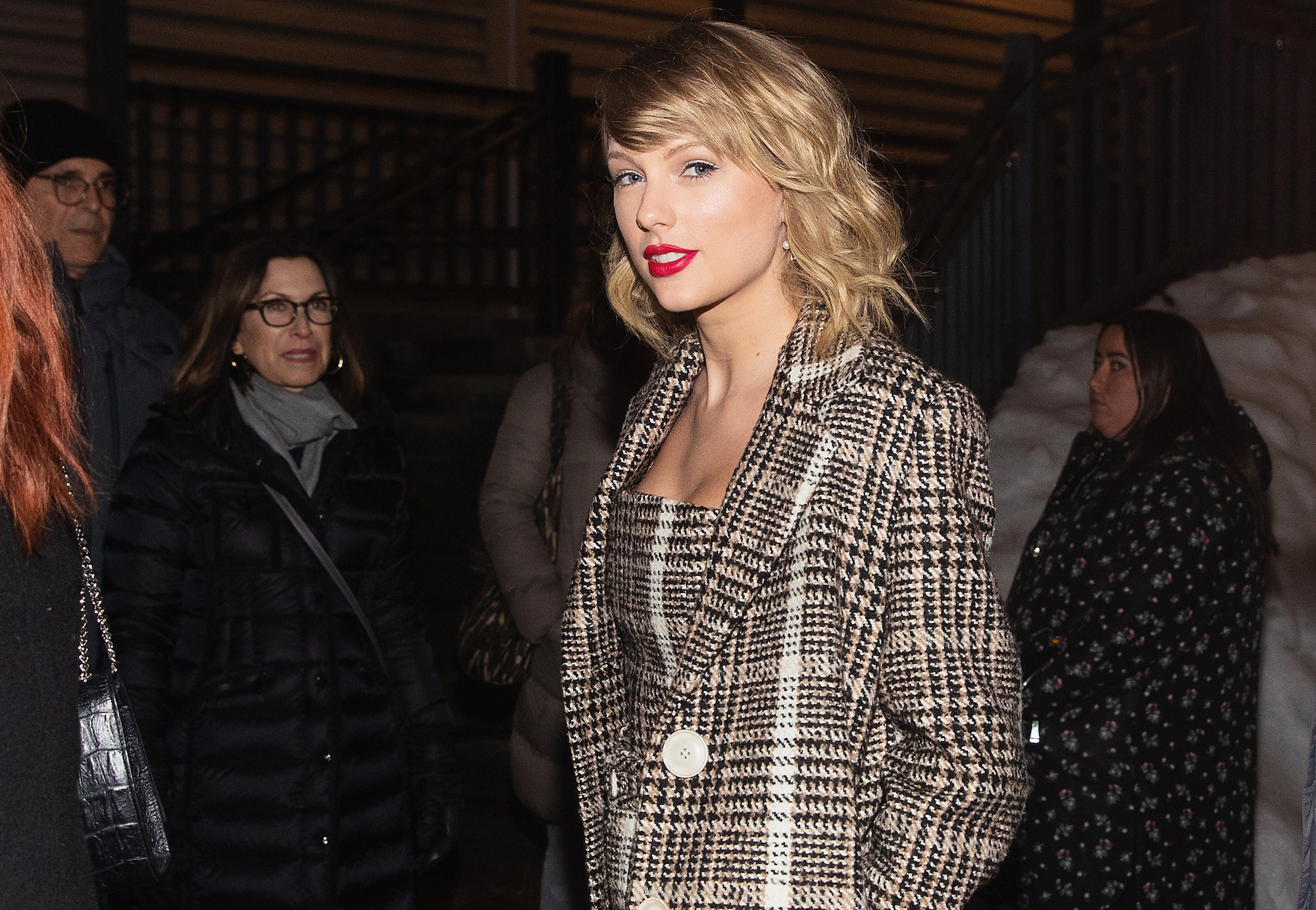 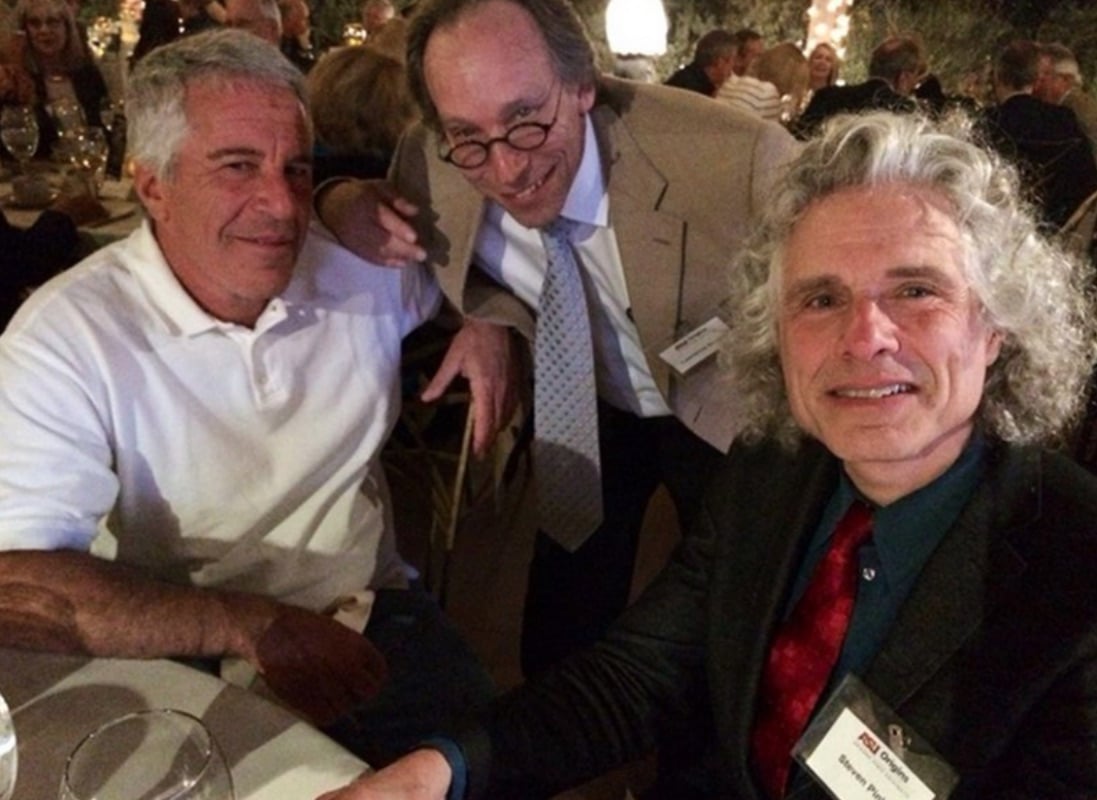 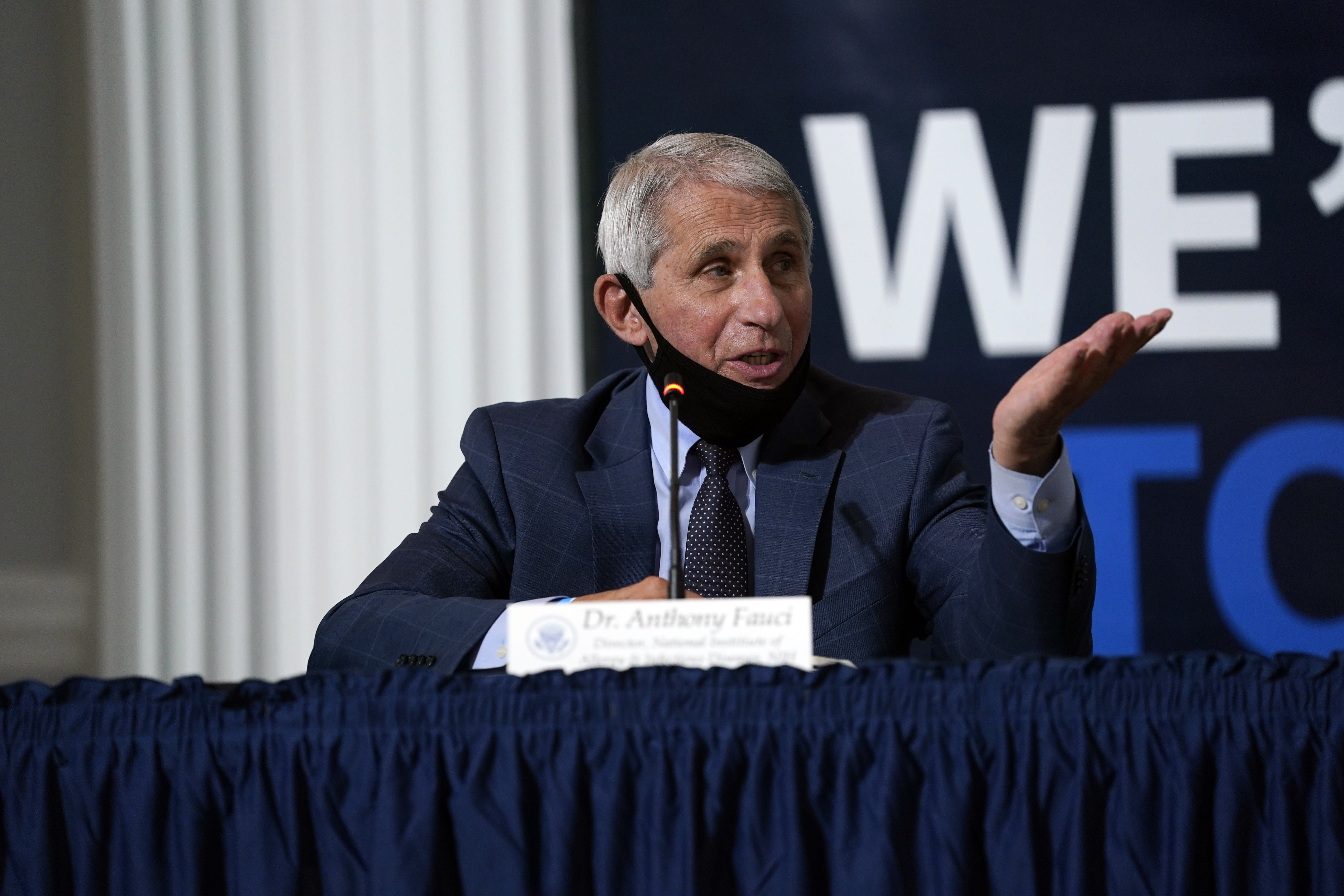