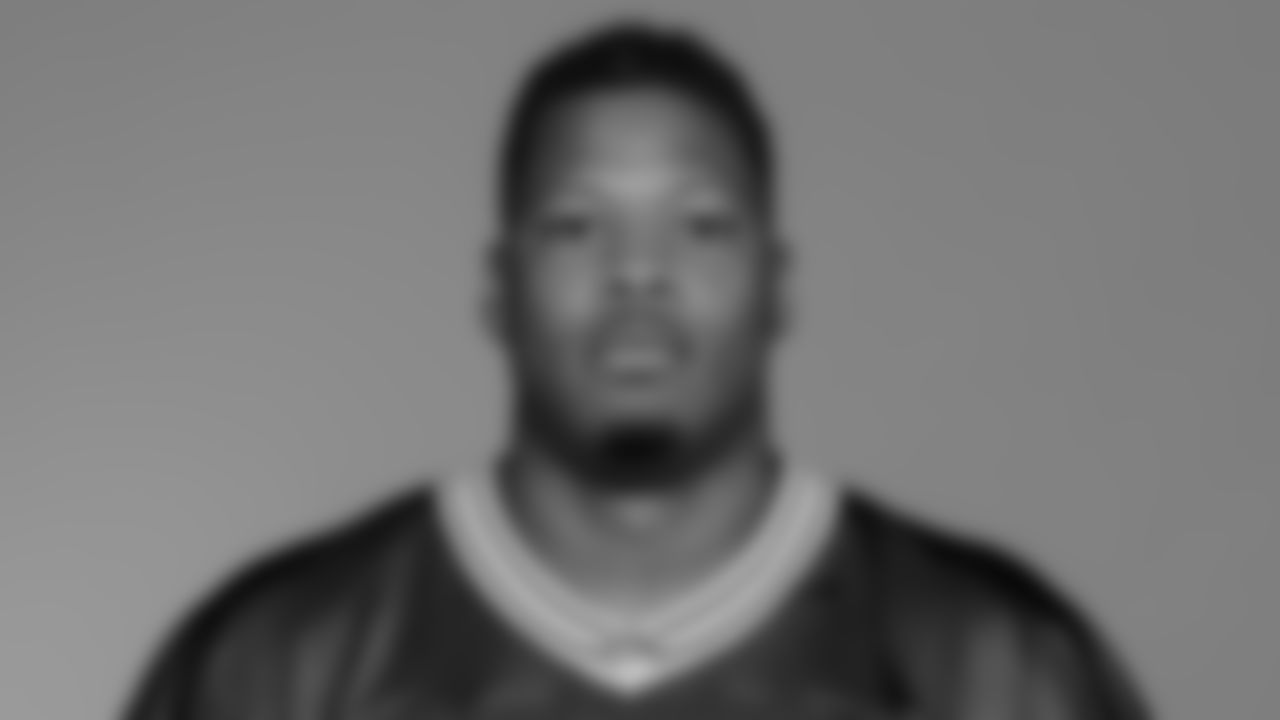 Given that he led the Chiefs to its first Super Bowl victory in 50 years this year when the team beat the San Francisco 49ers, virtually everyone expected him to shoot up on the list four spots to take first place.

On this year's list, Lamar Jackson of the Baltimore Ravens took the top spot while Patrick Mahomes of the Kansas City Chiefs was placed at number four. 1, followed by Russell Wilson, Aaron Donald, and then Patrick Mahomes.

Now that we're in late-July and training camps are about to officially start, NFL Network revealed their list this week over the span of three days. The voting took place during the 2019 season so you can kind of understand why Jackson got the top spot but still - Mahomes is now the best player in the league. He just came off of a Super Bowl win and had it not been for an offside call in the 2019 AFC Championship Game, he would probably have two Super Bowls. Regardless, Mahomes seems to have been motivated by the slight.

Every offseason, the NFL Network releases its Top 100 players list right before the start of training camp to get fans fired up for the coming season and to spur debates.

"I love this city and the people of this great town". 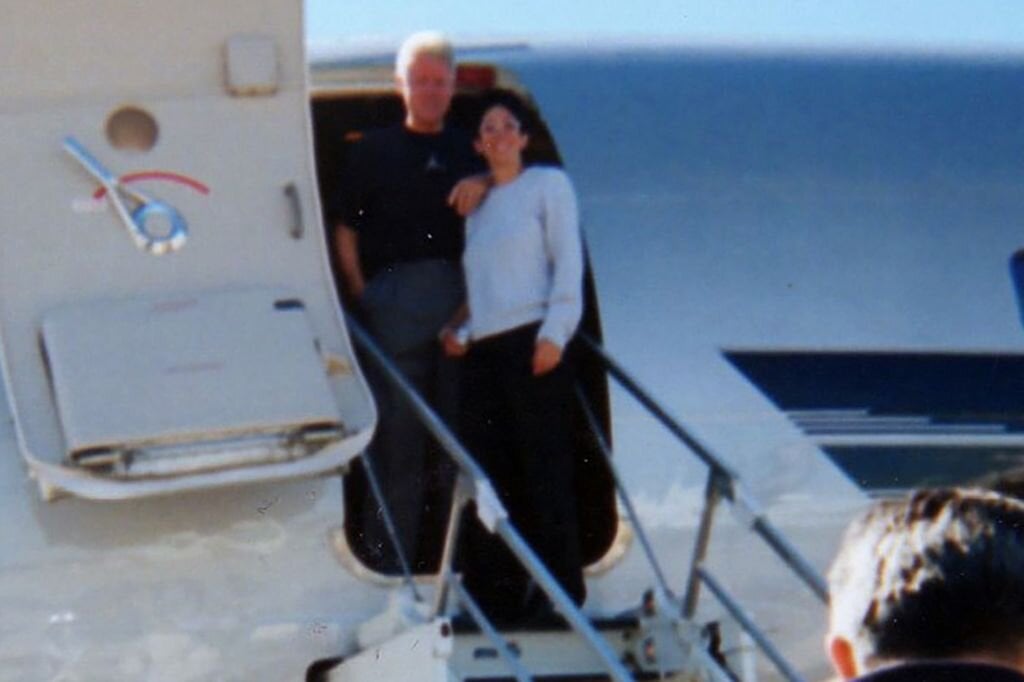 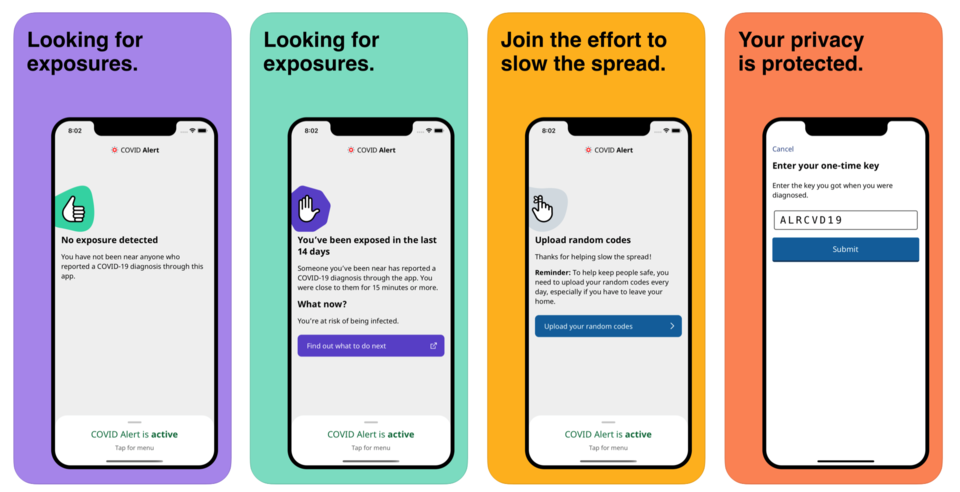 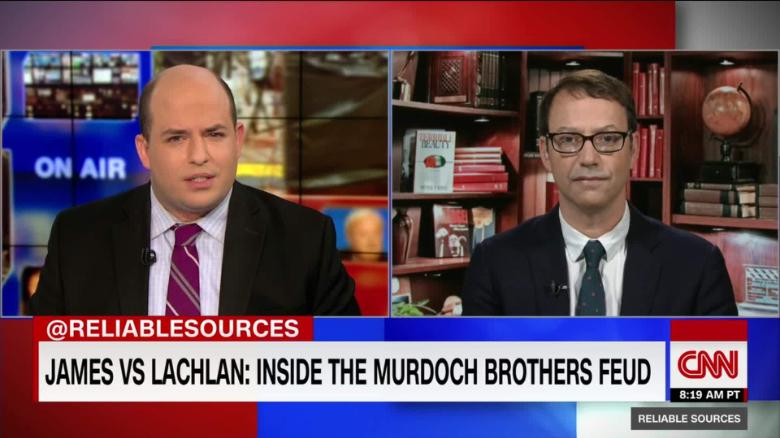 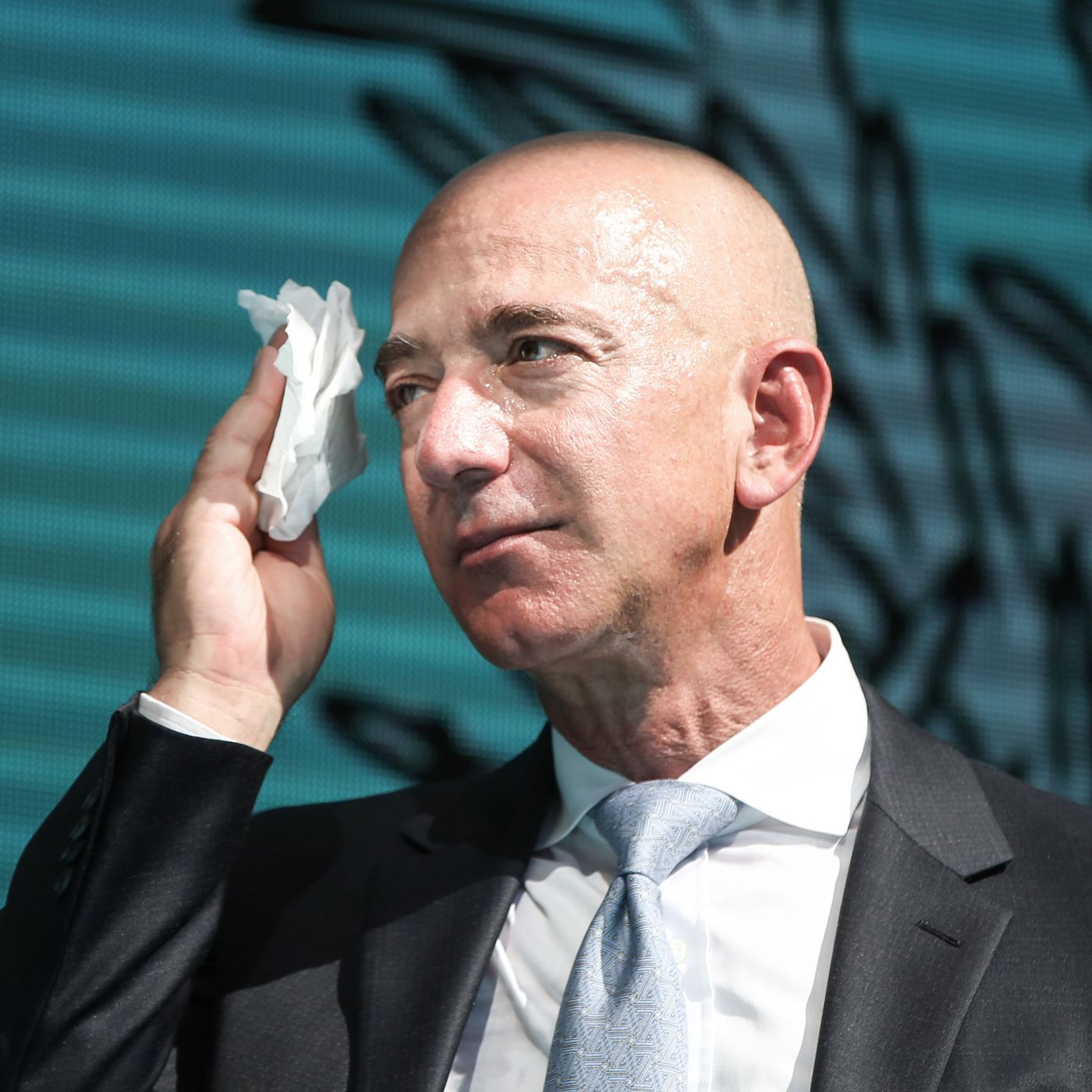 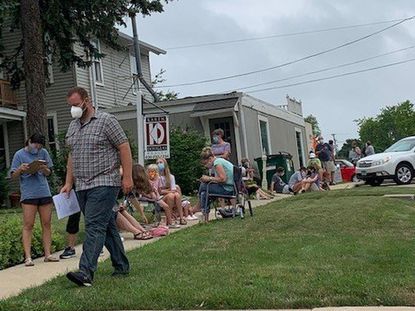 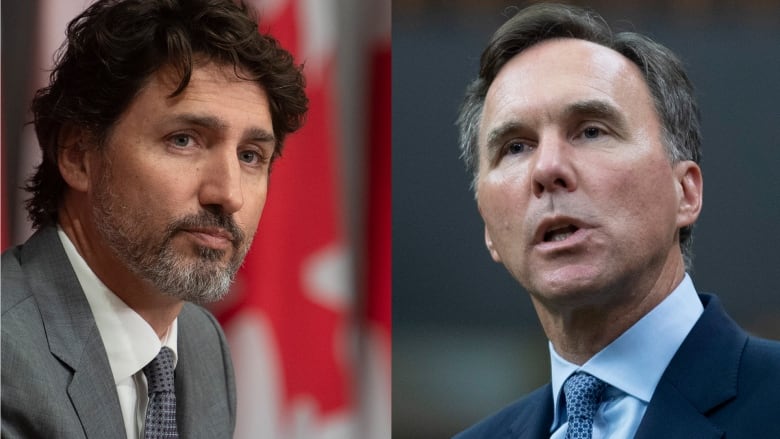 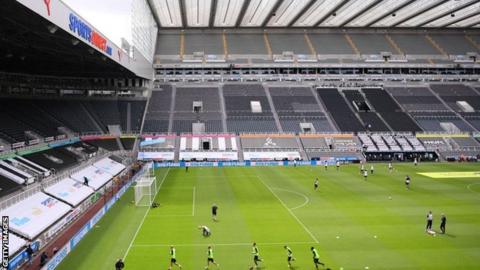 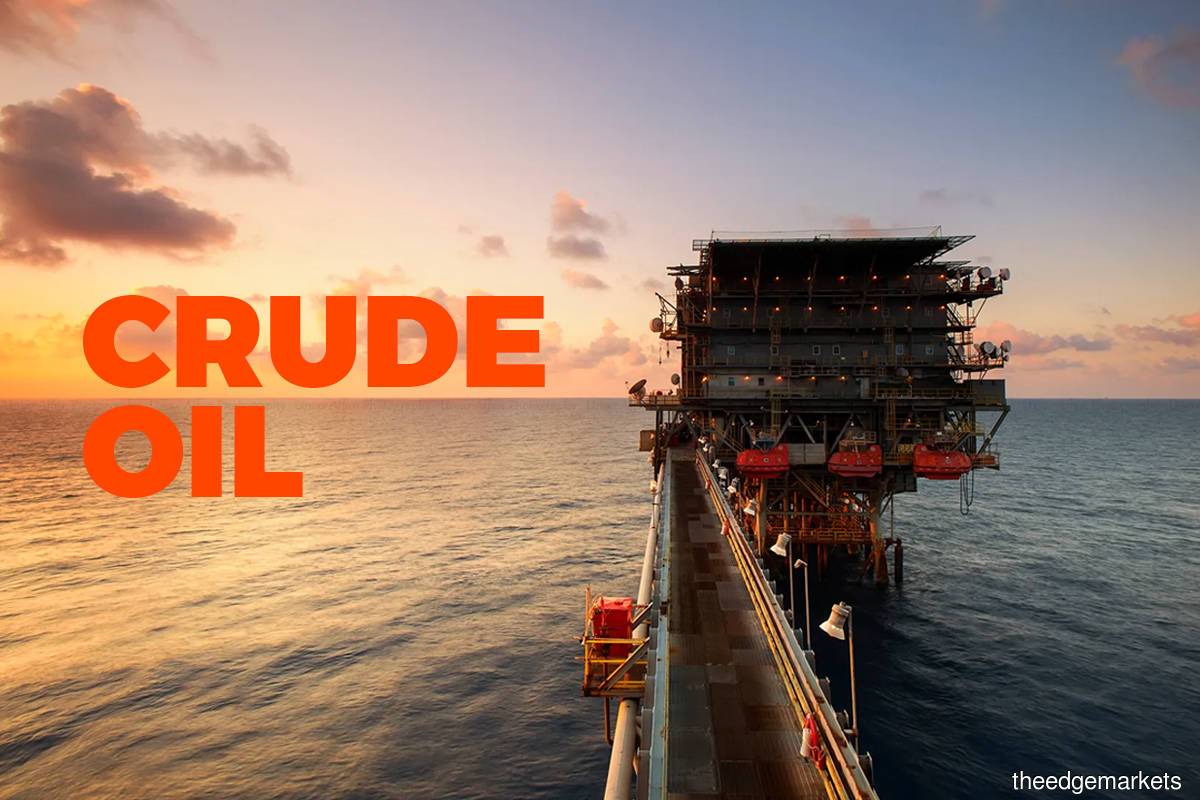