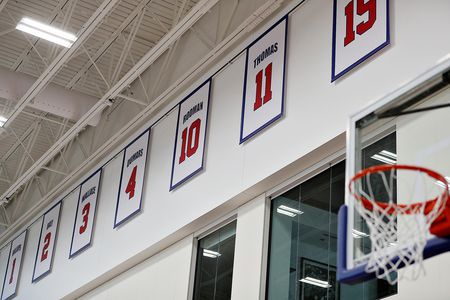 Nothing is etched in stone, but fresh intelligence from two of the NBA's top insiders suggest that the league is positioning itself to resume its season at the Walt Disney World Resort in Orlando, Florida.

According to The Athletic's report, Orlando is on track to win the bid over alternative options like Las Vegas and Houston, provided issues regarding testing and hotel use are resolved.

Meanwhile, commissioner Adam Silver has acknowledged the prospect of playing without fans in attendance and the significant loss of profit that will come with it. The same approximate time frame is when clubs are expected to be able to boost training from the current socially distanced structure.

According to ESPN's Adrian Wojnarowski and Zach Lowe, teams are expecting guidelines from the league office that would allow franchises to start recalling players who have left their markets, as well as expand workouts that are already underway with in-market athletes.

The league has made efforts to discuss potential scenarios for finishing out the season, such as finalizing a location and ushering in new safety protocols. If the timeline holds up and games start sometime in July, there's a really good chance that the start of the 2020-21 season will have to be delayed.

The concept of a resort setting - the type of location that would allow all National Basketball Association teams to be housed in a controlled environment - was floated first in late March when Silver called upon teams to submit all ideas for an eventual return. It's nearly certain that only a portion of the regular season will be played in order to make sure that the postseason doesn't extend well beyond Labor Day. For the Sixers, this means that they can begin getting back in the gym and preparing for a resumption and finish to the 2019-20 season. 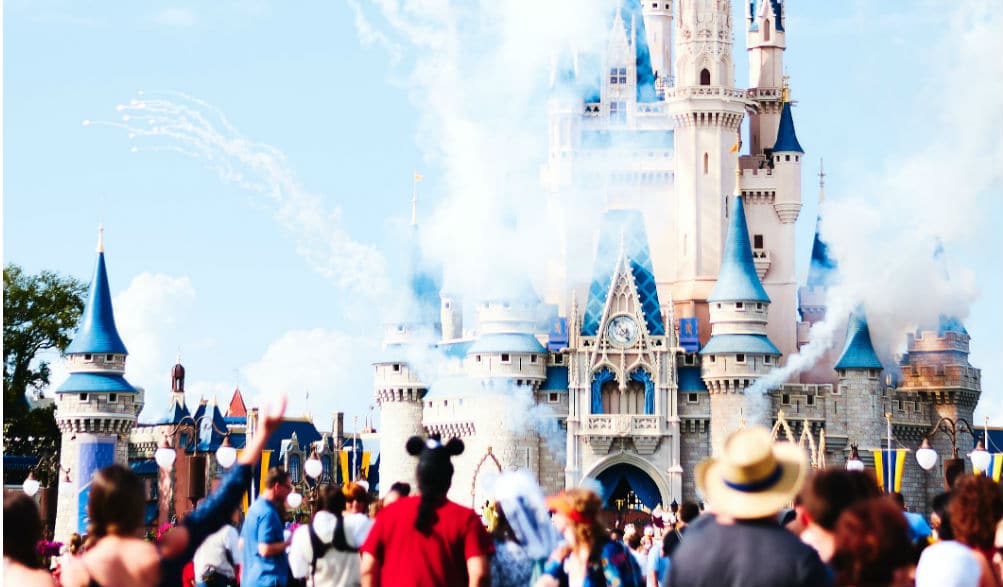 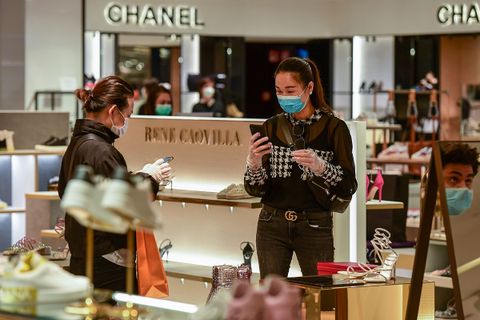