Sahar Tabar, whose real name is Fatemeh Khishvand, is a 22-year-old who has been convicted by the Iranian government for blasphemy, insulting the Islamic veil, inciting violence, encouraging youths into corruption and more.

She was detained on the orders of Tehran's guidance court, which deals with '"cultural crimes and social and moral corruption".

Known on Instagram as Sahar Tabar, she is now lodged in an Iranian prison after she was arrested for social media activity as part of Iran's crackdown on Instagram stars. However, Center For Human Rights In Iran, a USA -based human rights group, said Presiding Judge Mohammad Moghiseh of Branch 28 of the Revolutionary Court, has repeatedly refused to grant her bail.

"We find it unacceptable that this young woman has caught the coronavirus in these circumstances while his term of detention was prolonged during all this time in prison", said Wednesday the organization with the organization of defense of human rights Payam Derafshan.

Derafshan added that authorities have even tried to deny that Tabar has caught the coronavirus.

Derafshan rejected this statement, arguing that there was "no sense to deny this" and insisting that "the prison director should acknowledge the infection".

Iran released approximately 85,000 prisoners last month in an effort to slow the spread of coronavirus.

Sahar Tabar was initially famous for having been 50 plastic surgeries, which gave her the startling Angelina Jolie/zombie-look.

Others labelled her as a "zombie", "ghost" and "corpse bride".

Interestingly, jail officials in Tehran where Fatemah is kept has denied the news of her illness.

The claims about her health condition were made by a human rights group in Iran.

She is now said to be on a ventilator and under medical care in the country, which has so far recorded at least 77,995 cases of the virus, with 4,869 deaths. Reports say that she became infected in prison, where she is on charges for blasphemous and violent activities on Instagram.

Later however, she revealed that her gaunt face and inflated lips had been doctored through the work of skillful photo-editing. Cosmetic surgeries are widely popular in the country with tens of thousands of people undergoing surgery every year. It is a way of expressing yourself, a kind of art, ' said Sahar. "My fans know that this is not my real face".

Ms Khishvand made worldwide headlines in 2017 when her heavily edited Instagram photos went viral and she joined a long list of online Iranian influencers who have fallen foul of the law.

You sort of pitch a tent, take the tent down again, cook, bake, you get to the end of the day, they've had a lovely time. The duchess added: "What we're seeing now is the NHS and the frontline workers doing the most extraordinary job".

Madrid has counted 6,877 deaths but on Wednesday a top official said the true figure was likely to be more than 10,000. But the toll, which covers only people who tested positive for the virus, is increasingly contested in some regions.

There are now 828 patients hospitalized, and, of those, 250 are in intensive care units and 197 are on ventilators. There have been 9,525 total known cases in the province with nearly half resolved at 4,556.

Rolling Stones to Appear at 'One World' COVID-19 Benefit 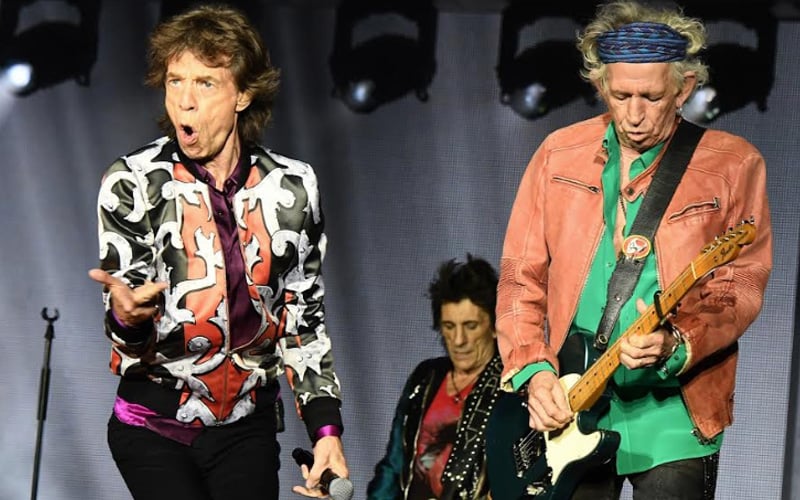 Proceeds from the concert will go to the Covid-19 Solidarity Response Fund for WHO. Lady Gaga said last week that more than $35 million had been raised.

Nick Cordero Had To Re Resuscitated Amid Coronavirus, Admit Wife Amanda Kloots 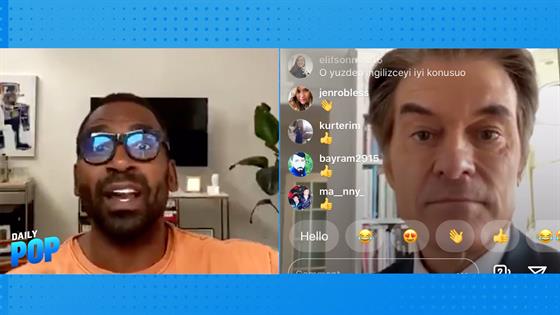 Kloots said that he later underwent emergency surgery to alleviate a blockage of blood flow to his leg. "He's alive. On Sunday, she shared an update , asking people to pray that Cordero would wake up from sedation. 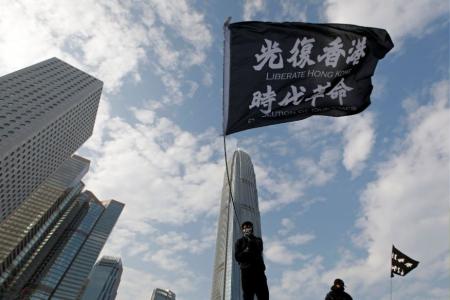 They are accused of organising and taking part in unlawful assemblies in August and October, according to the police. They feel that Hong Kong leader Carrie Lam had ignored their demands and used the police to suppress them.

Oil prices sank $1.55 to $18.32 US a barrel. "Oil markets are pricing in demand destruction, and that's very real", said Bregar. There is still uncertainty as to the outbreak and when economies will open up, leading to significant swings in the market.

Formula One Race Will Still Go On Without Spectators? 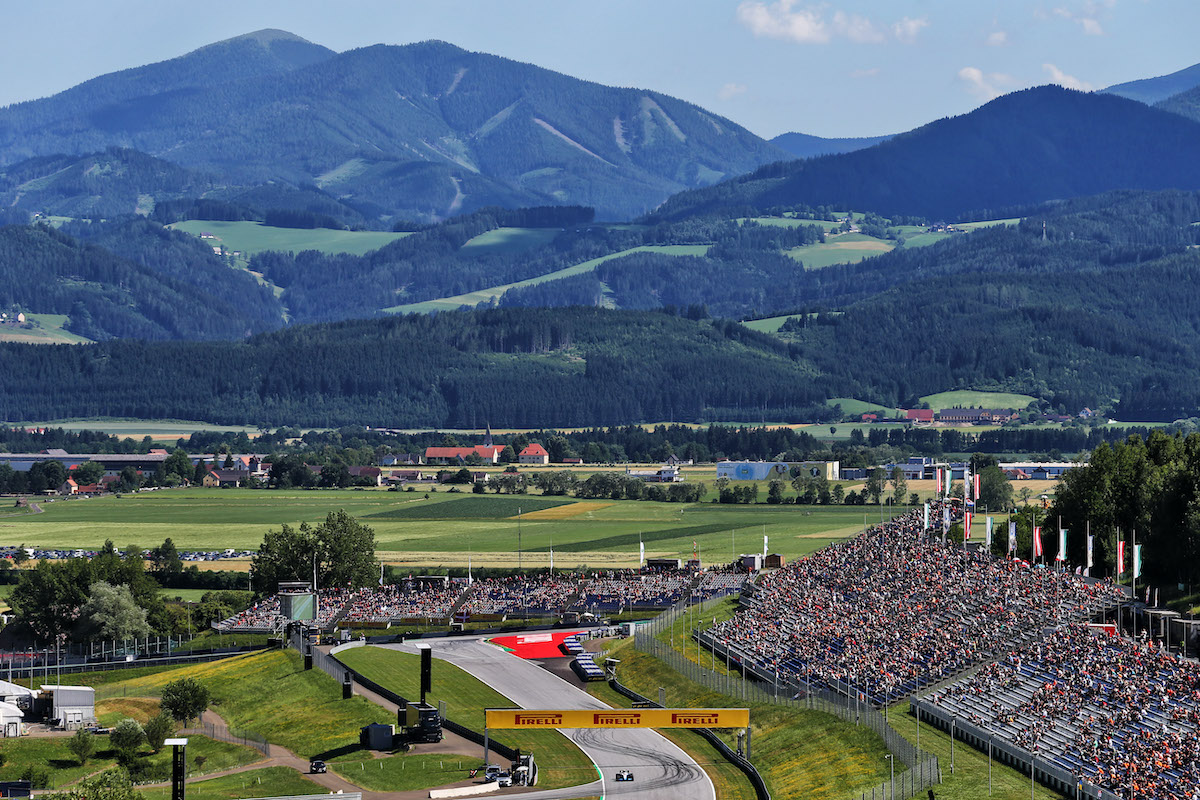 The Virtual Chinese Grand Prix will start at the slightly earlier time of 6pm BST on Sunday. Silverstone has already discussed that possibility with F1 chiefs. Essential cross-border workers like healthcare professionals, airline crews and truck drivers will still be permitted to cross. "This is an important decision, and one that will keep people on both sides of the border safe", Trudeau said.

That is why many events are organized to support healthcare professionals worldwide. Once installed, select the location of your home country and simply click connect.

Broadway Star Nick Cordero to Have Leg Amputated Due to Coronavirus Complications Cordero has been sedated and in the intensive care unit for 18 days while sick from the novel coronavirus . Upon entering the hospital, he was admitted to the ICU where he was unconscious as he received oxygen. The first mention of a baseless conspiracy connecting him to the outbreak was on Jan 21, according to the Times analysis. The second richest man in the world is said to have become the No. 1 target for coronavirus conspiracy theorists. Industrial production decreased 8.4 percent, while the total value of exports dropped 3.5 percent in the first quarter of 2020. Therefore, enterprises have become increasingly wary of relations between the U.S. and Chinese economies.

NASA experts have discovered a "lost" exoplanet similar to Earth 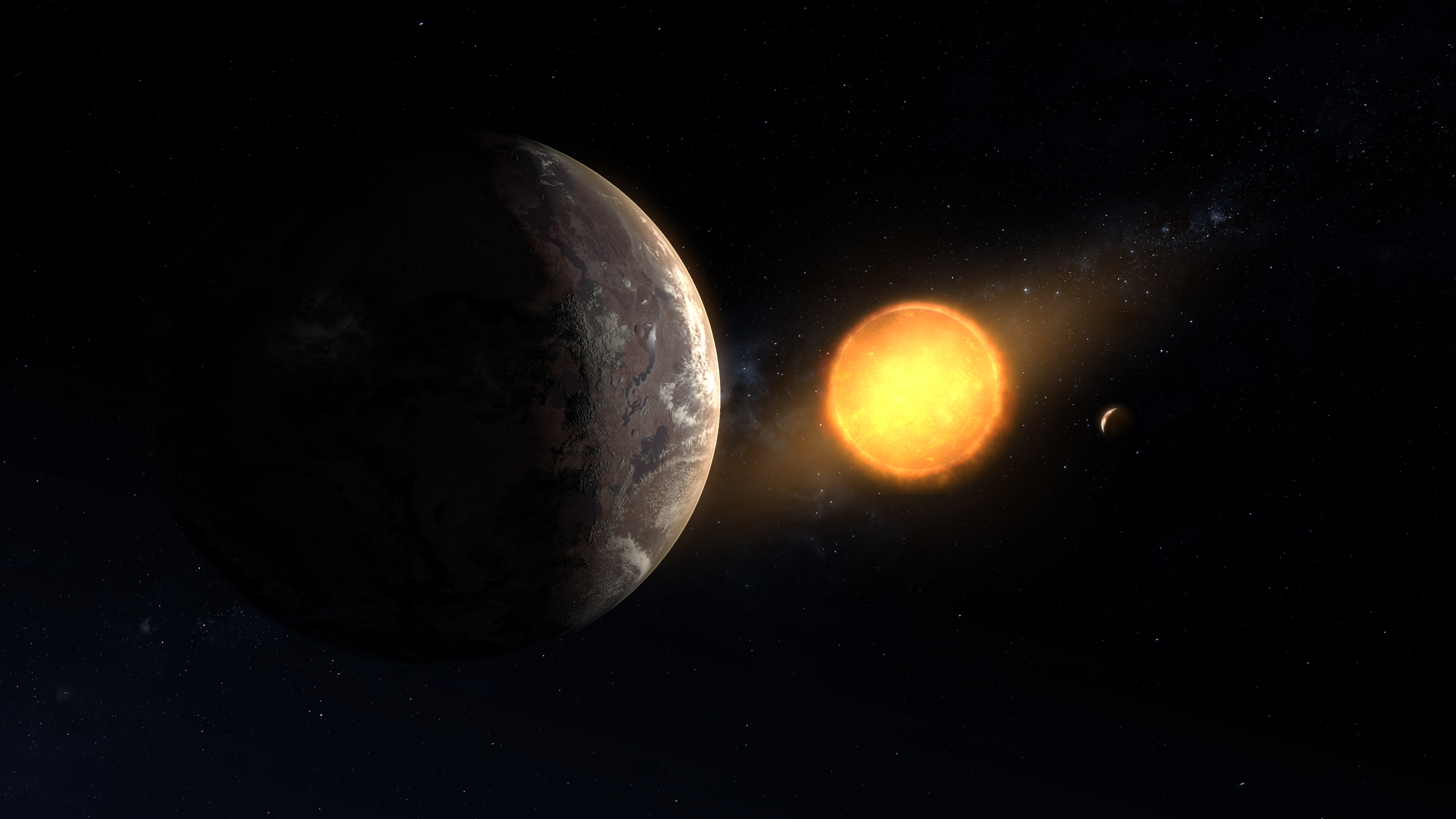 Can Kepler-1649c host alien life? He added that "If we hadn't looked over the algorithm's work by hand, we would have missed it". Compared to the Earth , Kepler-1649c is only about 1.06 times bigger and receives 75% of the amount of light from its host star.

Together At Home' broadcast

World Health Organization has already been able to raise over $35 million for this event, and hopefully that is just the start. Fallon will be joined by Jimmy Kimmel and Stephen Colbert, and puppets from Sesame Street will also be helping out.