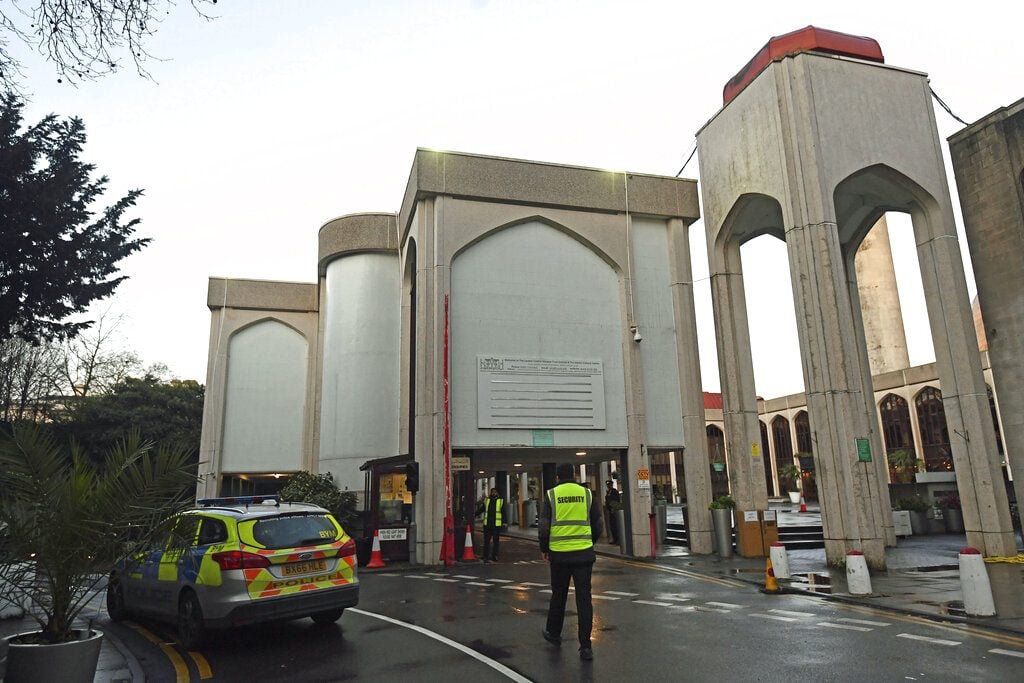 A man has been charged after a prayer leader was stabbed in the neck at a London mosque on Thursday.

Raafat Maglad, 70, was treated in hospital for stab injuries after being injured at London Central Mosque in Regent's Park.

"He was handled by paramedics earlier than being taken to hospital", the Metropolitan Police mentioned. "His situation has been assessed as non life-threatening".

On Twitter, mosque-goers posted photographs of police holding a person down on the mosque ground.

The muezzin - someone who calls Muslims to prayer - said it was "very important" for him to attend again. "No other suspects are being sought at this time". "Our thoughts are with the victim of this attack and his family". I've written to the Home Secretary to share my concerns.

"No-one should be scared to attend mosques, churches, synagogues or temples".

Shaukat Warraich, chief executive of non-theological group Faith Associates, said Muslim worshippers are now "looking over their shoulders" as they come to prayer.

Worshippers tackled the knifeman in a mosque after he stabbed the victim, in his 70s, as he led the call to prayer.

"Regardless of the motive of the attacker, we must remain calm but vigilant, as we aim to balance the importance of retaining mosques as open spaces and the security of worshippers".

The stabbing, following a string of attacks on places of worship around the world, has prompted safety fears. 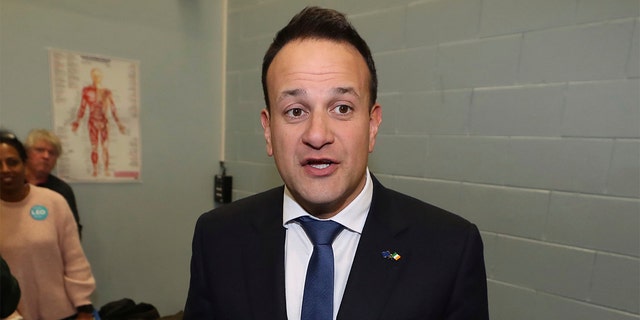