Valve's VR headset has been completely sold out for some time now, and although promises have previously been made that the Valve Index will be back in stock before the launch of Half-Life: Alyx, it seems that the coronavirus will mean far fewer units than expected will actually go on sale.

Valve Index headsets were nearly entirely sold out as of last month, but Valve said at the time that it was "targeting to be back in stock before Half-Life: Alyx ships". Those looking to buy can turn to the expensive second-hand market, or you can click the "notify me" button on the Index store page to get an email as soon as a headset is there for you to purchase.

The virtual reality headset has grown more and more popular after the announcement of Half-Life: Alyx, which is set to release on March 23. That said, like other companies we're expecting some additional impact to our hardware production due to the coronavirus. "However, the global Coronavirus health crisis has impacted our production schedules so we will have far fewer units for sale during the coming months compared to the volumes we originally planned", Valve said in a statement to UploadVR.

According to Valve's high spheres, however, "the whole team is working hard to maximize their efforts and ensure the widest availability of Index".

Valve Index is not the only way to play Alyx. As of right now, it's not officially available to buy until Valve can manufacture more.

The virtual reality headset-exclusive Half-Life: Alyx comes out on 23rd March 2020, and while it works with any headset that supports SteamVR tracking, Valve has designed the game to make the most of Index and its controllers.

Half-Life: Alyx is the latest entry to Half-Life series after a decade. 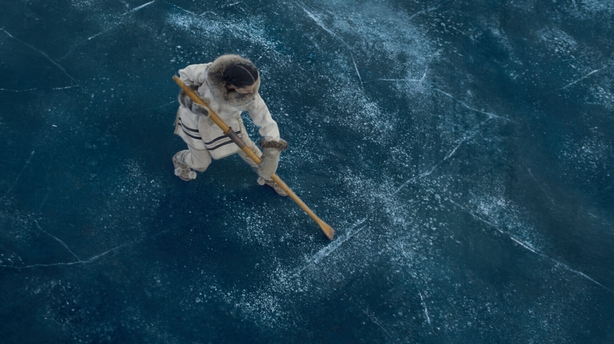