On Wednesday, President Trump dismissed criticism from Democrats after the Justice Department overruled the sentencing recommendation of federal prosecutors.

Only hours after Trump's tweets, a senior Justice Department official said the department was "shocked" by the sentence recommendations and would review it.

Stone, a self-proclaimed "dirty trickster", was convicted in November on seven counts of lying to Congress, obstruction and witness tampering.

Senate Judiciary Committee Chairman Lindsey Graham, R-S.C., said Wednesday that he had spoken to the Justice Department and was told that their sentencing guidelines call for three and a half or four and a half years, instead of the seven to nine years the prosecutors had recommended.

Mr Trump targeted a judge and four outgoing prosecutors in tweets, and retweeted a post that urged a full pardon for Stone as well as Michael Flynn, another former adviser. And I want to thank, if you look at what happened, I want to thank the Justice Department for seeing this, this frightful thing.

Fredericksen said he was particularly troubled by the fact that Barr's decision to overrule the prosecutors coincided with a tweet from the president expressing his dismay at the sentencing recommendation. Even so, the departures of the entire trial team broke open a simmering dispute over the punishment of a Trump ally whose case has long captured the Republican president's attention.

On The Daily Show, Trevor Noah gave it a go, discussing the curious case of Stone, who received an early morning raid last January in connection with Robert Mueller's Special Counsel investigation. A mass exodus from a case is also rare, though the tumult did conjure an episode from last summer when Justice Department lawyers abruptly left a lawsuit over whether a citizenship question could be added to the census.

Stone is scheduled to be sentenced on February 20. It told the court that the original recommendation "does not accurately reflect the Department of Justice's position on what would be a reasonable sentence in this matter" and that the actual sentence should be "far less".

Jennifer Daskal, a former counsel for the assistant attorney general for national security in the Obama administration and now a professor at American University Washington College of Law, told Yahoo News she is anxious about the precedent Barr has set.

"The use of the criminal justice system, including sentence length, to punish and reward individuals based on whether or not they support the president is hugely concerning", Daskal said. 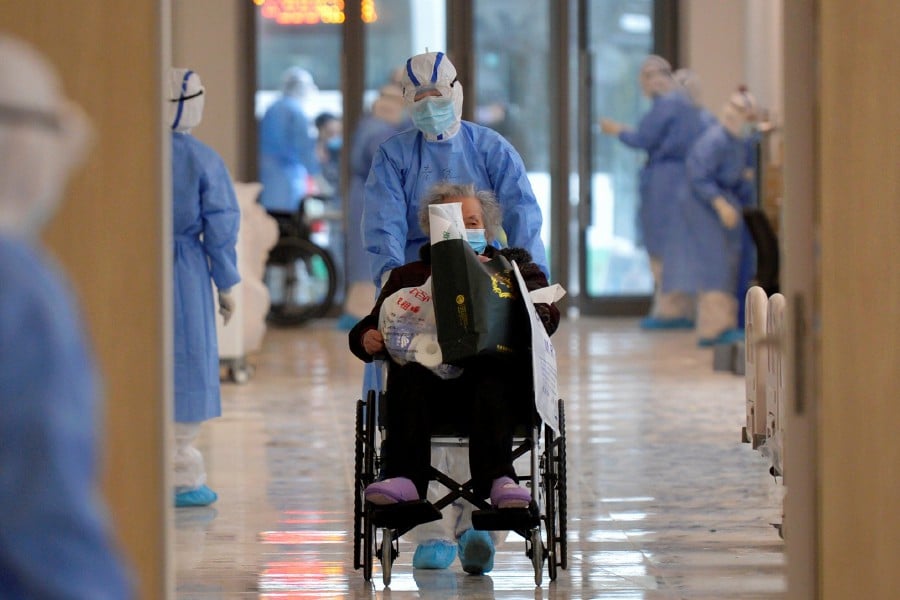