Following a pretty successful trial run in the U.S. and U.K., Microsoft is now opening up its Xbox One Console Streaming Preview to the world, or at the very least, every country where Microsoft supports Xbox Live. It's more like Steam's Remote Play feature than Google Stadia.

Xbox Console Streaming, a new feature that will allow any Xbox One owner to turn the console into a personal Project xCloud server is now expanding to additional markets.

Initially, the Xbox Console Streaming Public Preview was only available in the United States and United Kingdom (and limited to Xbox Insider members on the Alpha scheme). Think of it as a similar to a Switch, in that if someone plonks themselves down and takes over the telly, you can still play your game without being booted off completely. The feature first launched back in October of a year ago as a preview, though it was only limited to Xbox Insiders in the United States and the United Kingdom.

You'll also need to be an Xbox Insider, as well as being registered for Xbox One Update Preview rings.

Also, keep in mind that because this is a preview (aka a beta), you may encounter some rough edges or glitches, as Microsoft is still trying to polish up Xbox Console Streaming before its official release.

Most importantly, you will need a strong internet connection for both your console and your mobile device. Hopefully, it won't be long before everyone can grab some game time while they're away from the living room.

For now, the preview lets you only stream to phones or tablets running Android 6.0 or higher, with support for other devices to be added down the line. According to Microsoft, this marks an important step in a "journey to deliver game streaming to Xbox players around the world". Network latency must be below 125ms, but lower than 60ms ensures a great experience. 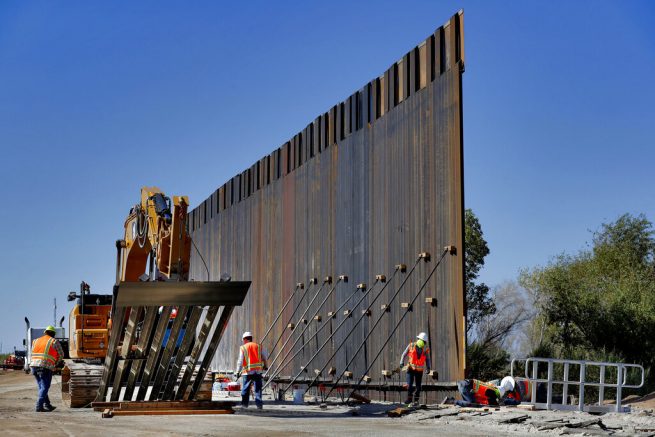 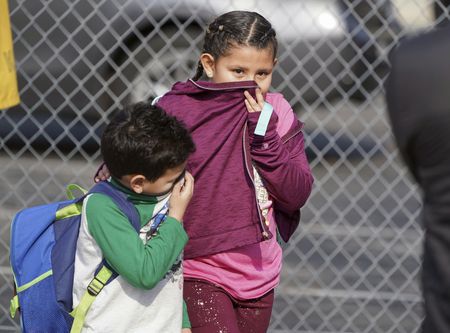 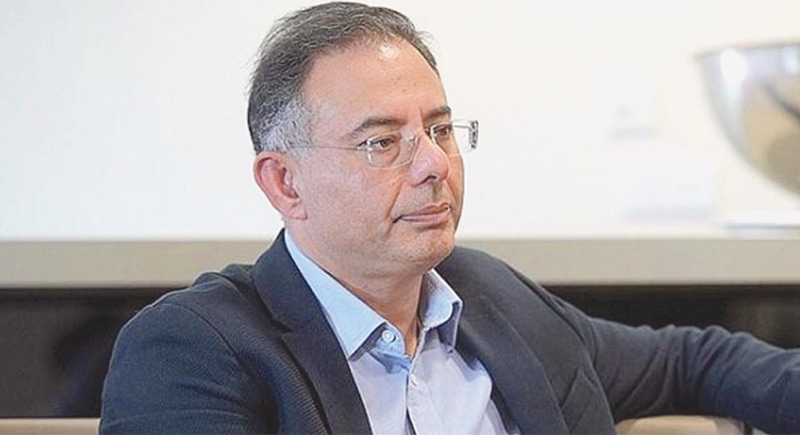 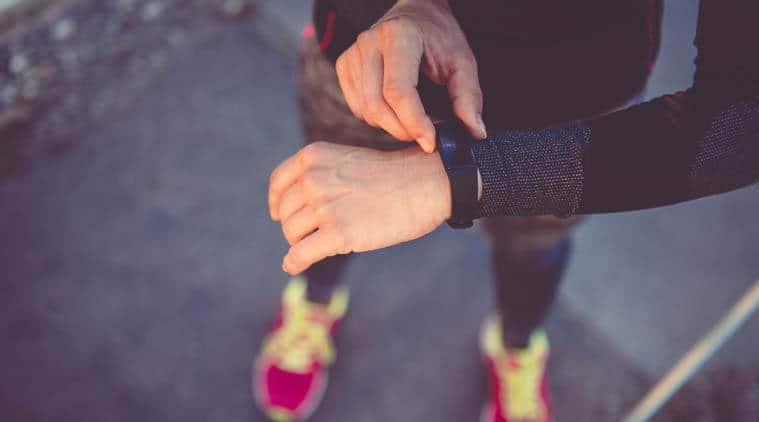 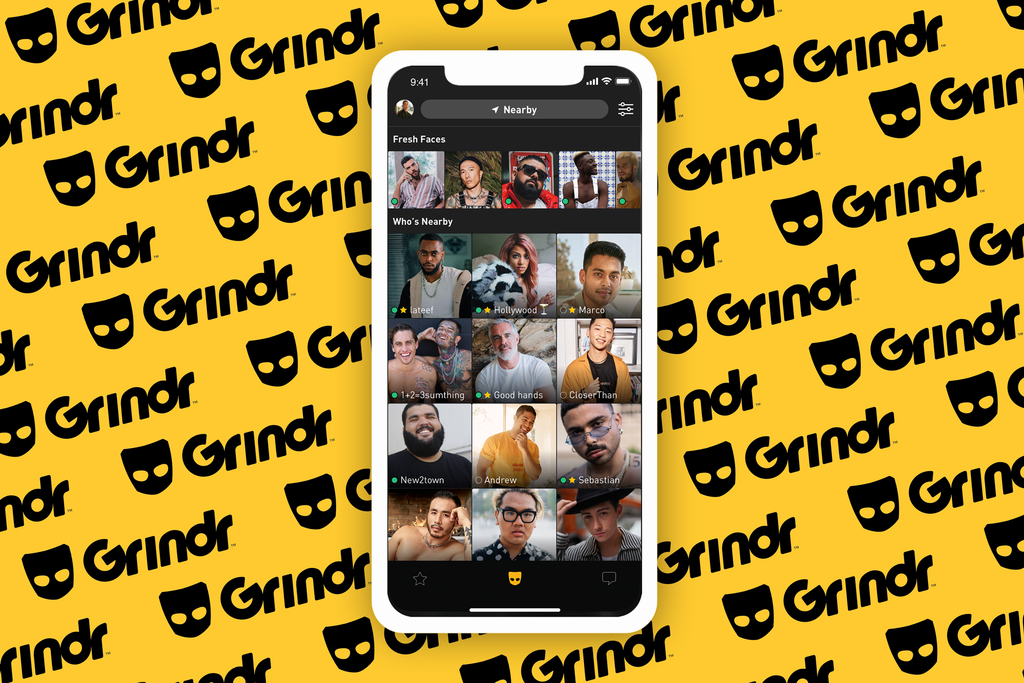 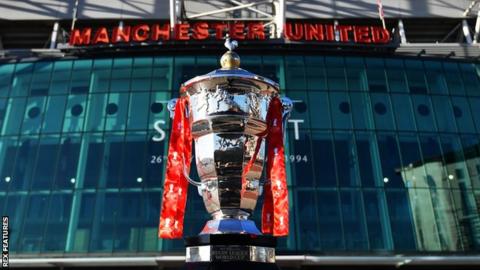