Slovenian Dalila Jakupovic was even forced to retire midway through her qualifying match after suffering a coughing fit on the court. "I think both of us felt it", Sharapova told reporters.

Jakupovic said it was "not fair" that officials asked players to take the court in those conditions. "I was surprised. I thought we would not be playing today but we really don't have much choice", she said.

Australian Open officials had previously halted practice sessions and qualifying matchups due to the air quality in Melbourne, which has been hovering between "hazardous" and "very unhealthy" levels ever since the blanket of smoke settled across the city last night.

The Canadian, who has been ranked as high as fifth in the world, called multiple medical timeouts in her 4-6 7-6 6-1 victory of China's Xiaodi You at Melbourne Park on Tuesday.

The umpire in Sharapova's clash with German Laura Siegemund at the Kooyong Classic determined the conditions were too unsafe to continue.

Taking on German Laura Siegemund in the Australian Open warm-up tournament, the players and officials made a decision to stop play at 5-5 in the second set. Thousands of worldwide visitors and Australian tennis fans will also throng to the area.

Officials say they will work with their medical team, the Bureau of Meteorology and Environment Protection Authority (EPA) scientists when making decisions about whether it's healthy to play.

However, all scheduled matches were allowed to be played at 11am local time after the organizers said the "air quality had sufficiently improved".

"We have now real-time raw data that we can collect - we have installed measuring devices on-site for air quality".

The bushfire smoke from East Gippsland is so thick that the organisers of the Australian Open temporarily suspended practice and this afternoon, one player retired due to breathing difficulties. 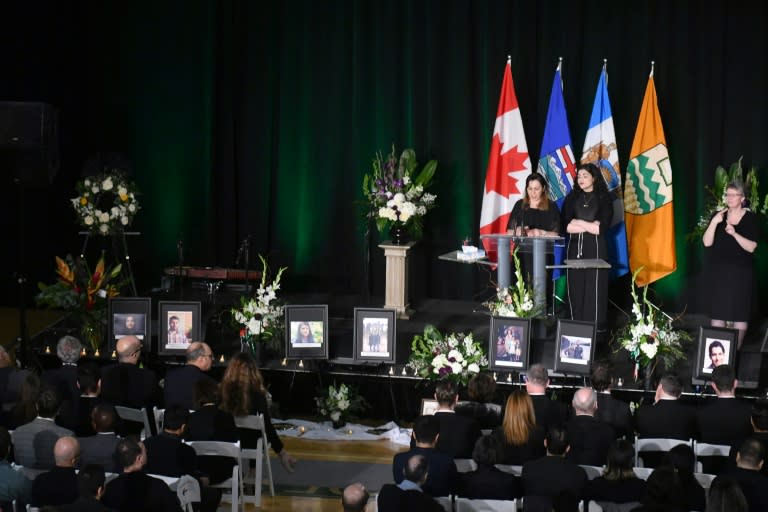 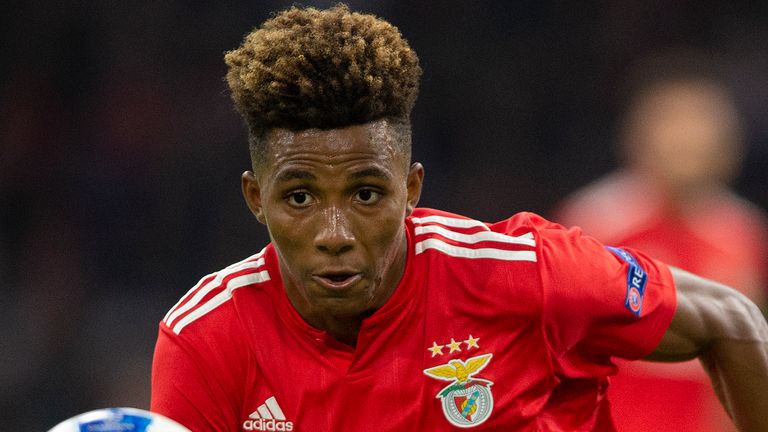 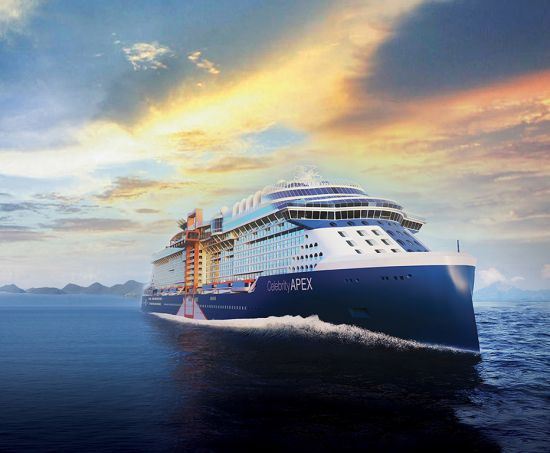 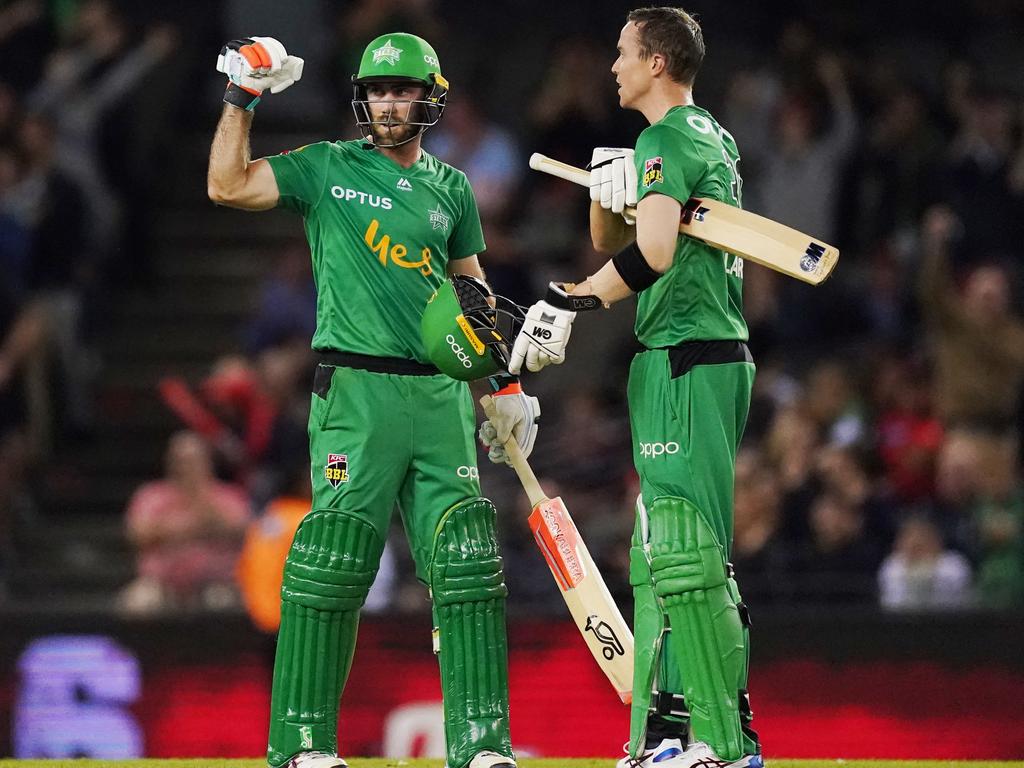