We’ve now entered 2020 and the sporting world will certainly have a lot to show us in the upcoming year. There are some established stars like LeBron James, Novak Djokovic or Tom Brady but there’s also a new generation of talent that should dominate their respective sports.

Let’s look at five of them that seem destined to make huge steps towards greatness in 2020.

It’s hard to start this list with anyone else but Luka Doncic. The Slovenian prodigy has been dominating the NBA this season and is breaking record after record. He’s still only 20 but the writing is on the wall.If Doncic stays fit, he will be the guy to succeed LeBron James as the King of NBA. The talented guard can score in volumes, make insane assists and improves everyone around him. His efforts translate to wins for the Dallas Mavericks and the franchise is having a historic year in terms of offense.It’s only a matter of time before Doncic wins all kinds of individual and team awards. Who knows, it might even happen in 2020.

According to the odds at these top rated sports betting sites, Erling Haaland was almost certain to join Manchester United in the January transfer window. One of the hottest soccer players in the world actually joined Borussia Dortmund and that seems like a smart decision.The teenager will receive the support of the fantastic fans of the club and will most likely earn more playing time in Germany. It’s an important step in Haaland’s career that should help him fulfill his potential and become one of the best strikers in the world. The upcoming year will be telling if the boy can turn from a talented prospect to a world-class player.

The Big Three of Roger Federer, Rafael Nadal, and Novak Djokovic has been dominating the male tennis circuit for what seems like an eternity. You would struggle to find many other players that have won Grand Slam tournaments in the past 10-15 years.The tennis world has been waiting for the next big star and there were plenty of candidates. Right now, Daniil Medvedev looks the most likely contender for 2020. The Russian finished last season on a high and almost earned a maiden Grand Slam title. Medvedev pushed Rafa Nadal to five sets in the US Open final and showed the mentality of a true champion.He’s only a step or two short of being one of the best players in the world and it won’t be shocking if he achieves that in the upcoming year.

Ever since Serena Williams gave birth to her daughter and age caught up with here, female tennis has been lacking a true superstar. Many athletes won big tournaments and had patches of greatness but all of them struggled to consistently stay on top of the field.All that could change soon and the Canadian Bianca Andreescu has the potential to be the next big thing. She has exceptional power and exquisite technique.The prodigy is only 19 but the future seems bright. Andreescu won the US Open in 2019 and more Grand Slams might follow in 2020.

If you need proof of how good of an athlete Kyler Murray is, just take a look at the following record: he’s the only guy ever to be drafted in the first round of both the MLB and the NFL. The youngster picked football at the end and joined Arizona Cardinals.The hype was huge and Murray's rookie season  proved that the boy is the real deal. He’s still young but a lot of people believe that this is the next great quarterback of the NFL.The sky is the limit and if he stays fit, Murray could lift the Cardinals to a contender soon. 2020 might be a bit early but the quarterback is a special talent, so you never know. 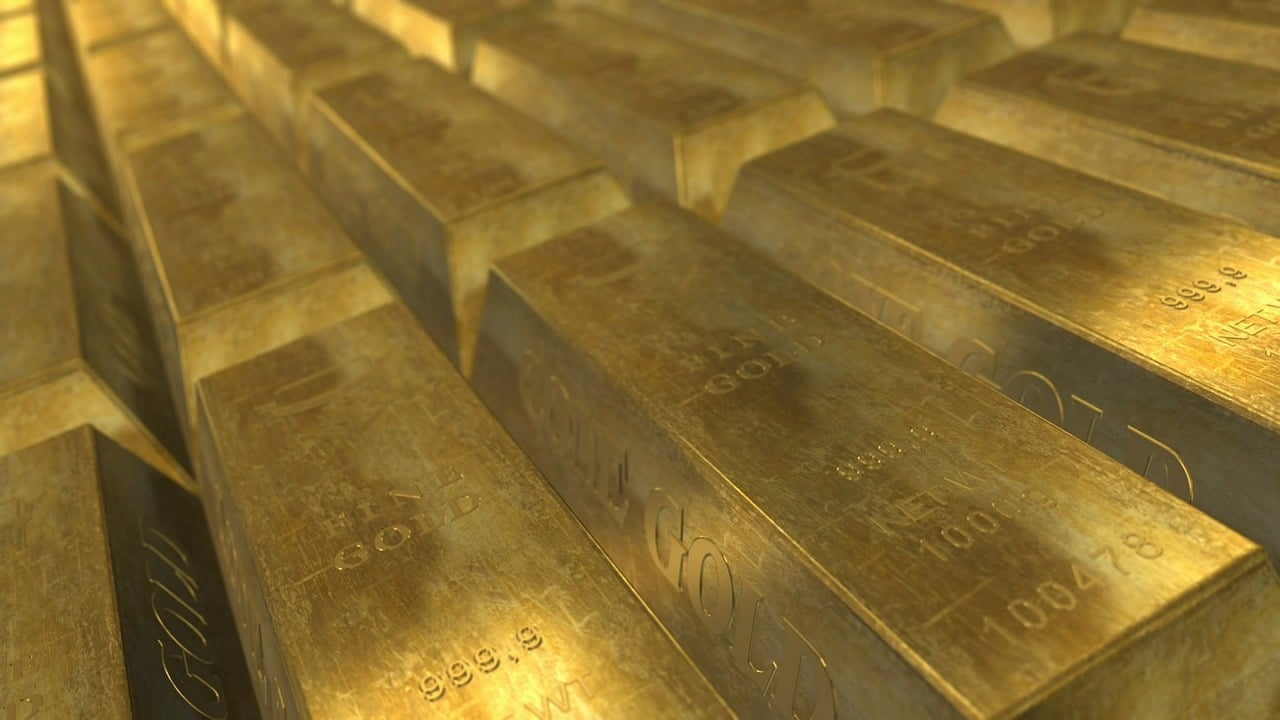 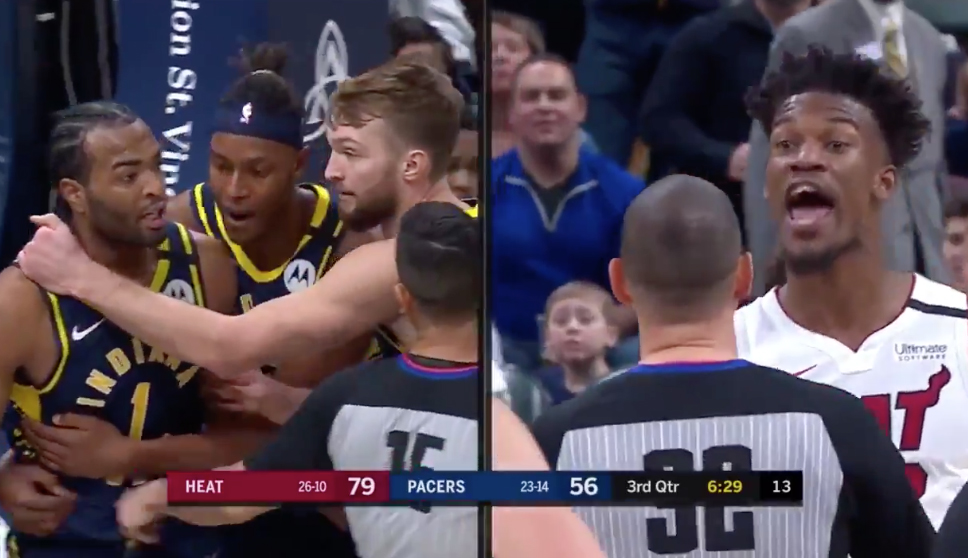