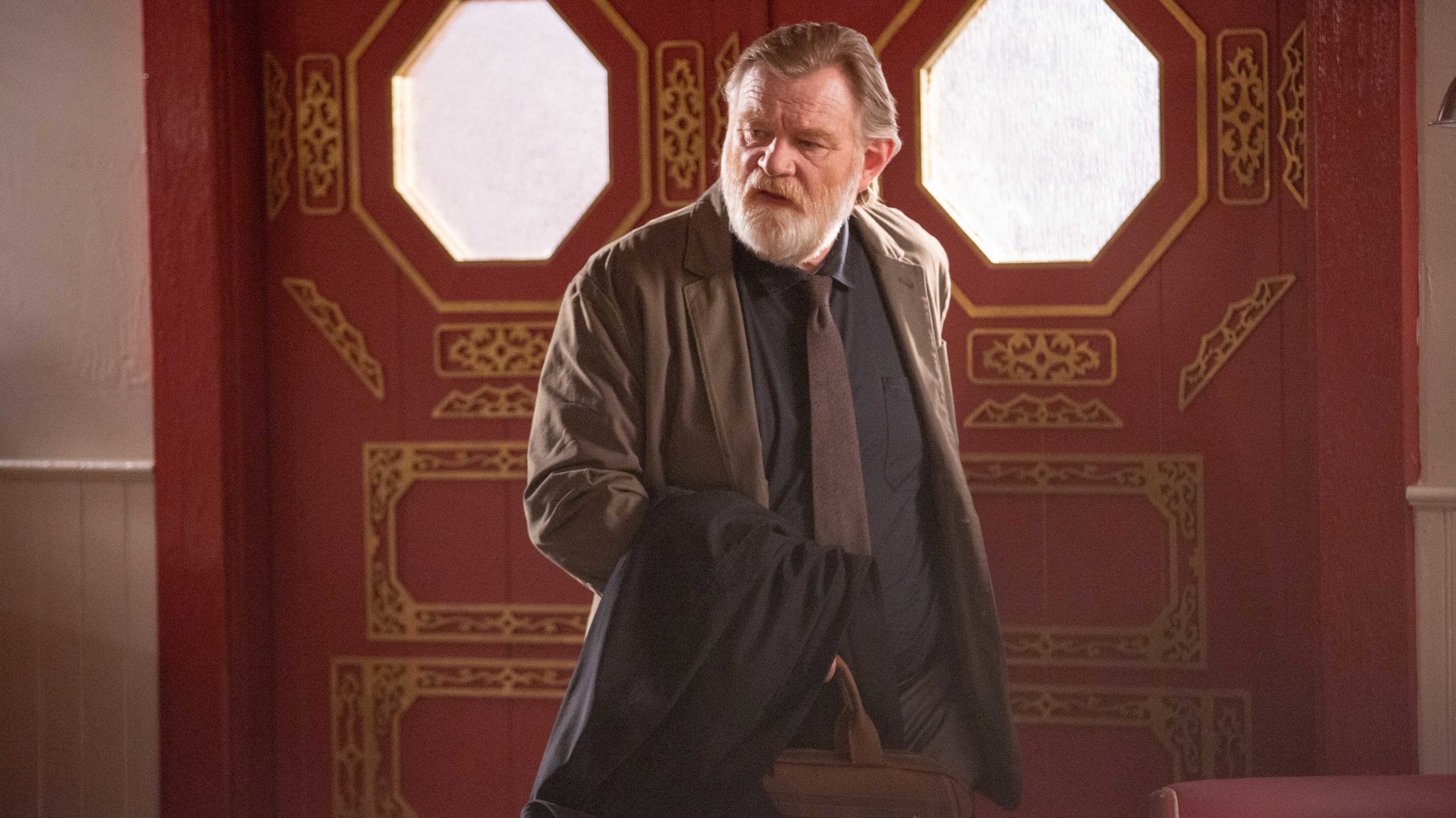 AT&T announced on Wednesday that this was the end of the road for its public network.

Rebranded after AT&T acquired DirecTV, Audience began broadcasting exclusive and original programming, including "Mr. Mercedes", based on a series of novels by Stephen King.

Audience launched under the name of FreeView in November 1999 and mainly focused on music and concerts.

Mr. Mercedes executive producer and director Jack Bender told Adweek a year ago that he hoped his series would end up on HBO Max, given that the DirecTV model is "a bit of an archaic formula" in today's streaming universe. After growing its content portfolio, it was later changed to the 101 Network in 2005, and it finally became the Audience Network in 2010 when it expanded into scripted original series.

AT&T Audience Network's original comedy You, Me, Her wrapped its five-season run in June. Comedy "Loudermilk" was renewed for a third season in December 2018 but it has yet to air. At $ 15 a month, it's the highest price of all new entrants to the streaming competition, but executives have expressed confidence that it will gain ground.

There's no official word yet on where these shows might land, but sources say they might continue on HBO Max.

When asked about what will happen to its remaining shows, an AT&T spokesperson said, "Any future use of Audience Network content will be assessed at a later date". That deal closed in mid-2018, but legal antitrust challenges of the deal by the Trump Administration continued until February of previous year.

HBO Max launches in May 2020, which gives the company four months to decide what to do with those already greenlit seasons of "Condor" and "Loudermilk", as well as the future of "Mr. Mercedes" and the entirety of DC Universe.

Like its media friends, WarnerMedia faces a high-pressure balancing act in persevering with to function revenue-generating pay-TV networks, whose rankings are in secular decline, whereas additionally initiating new direct-to-consumer companies. 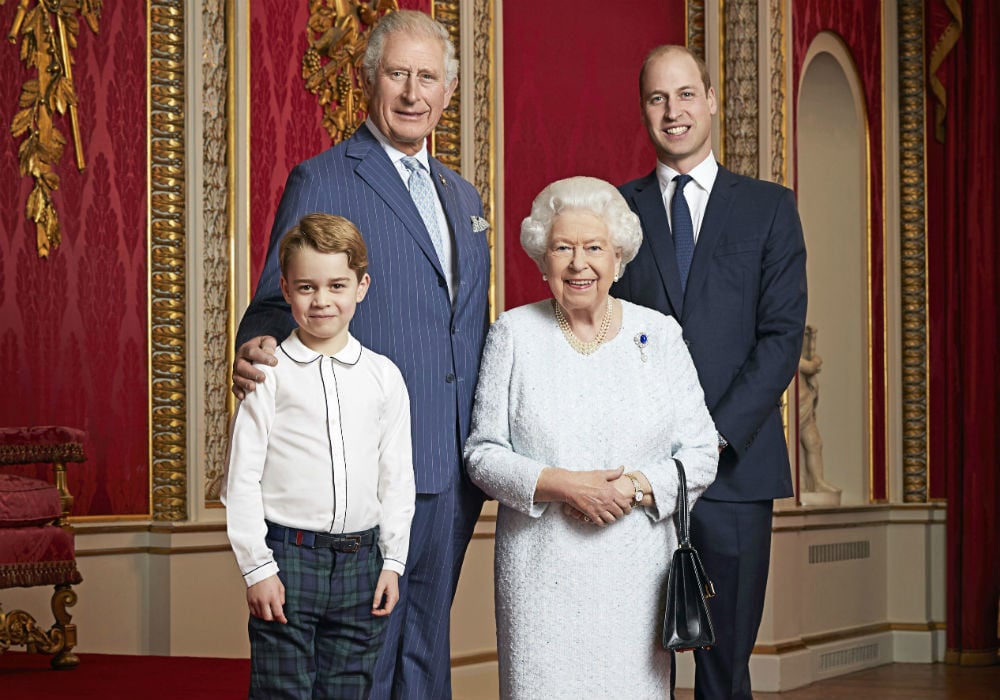 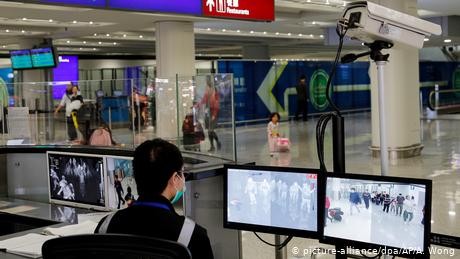 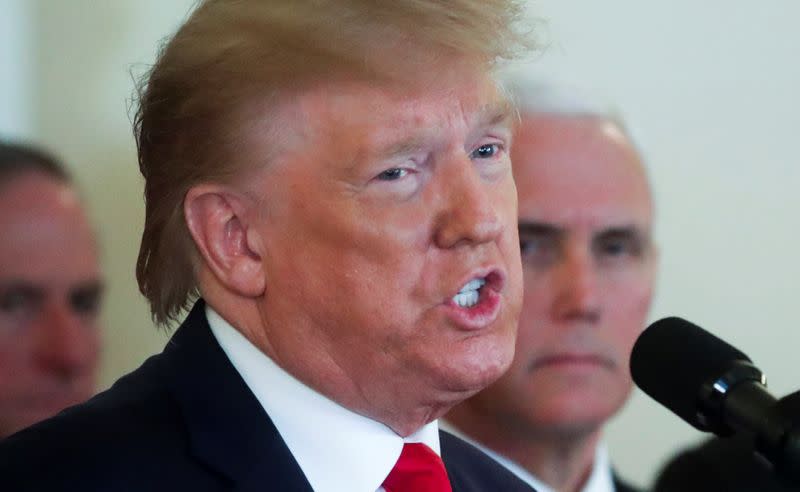 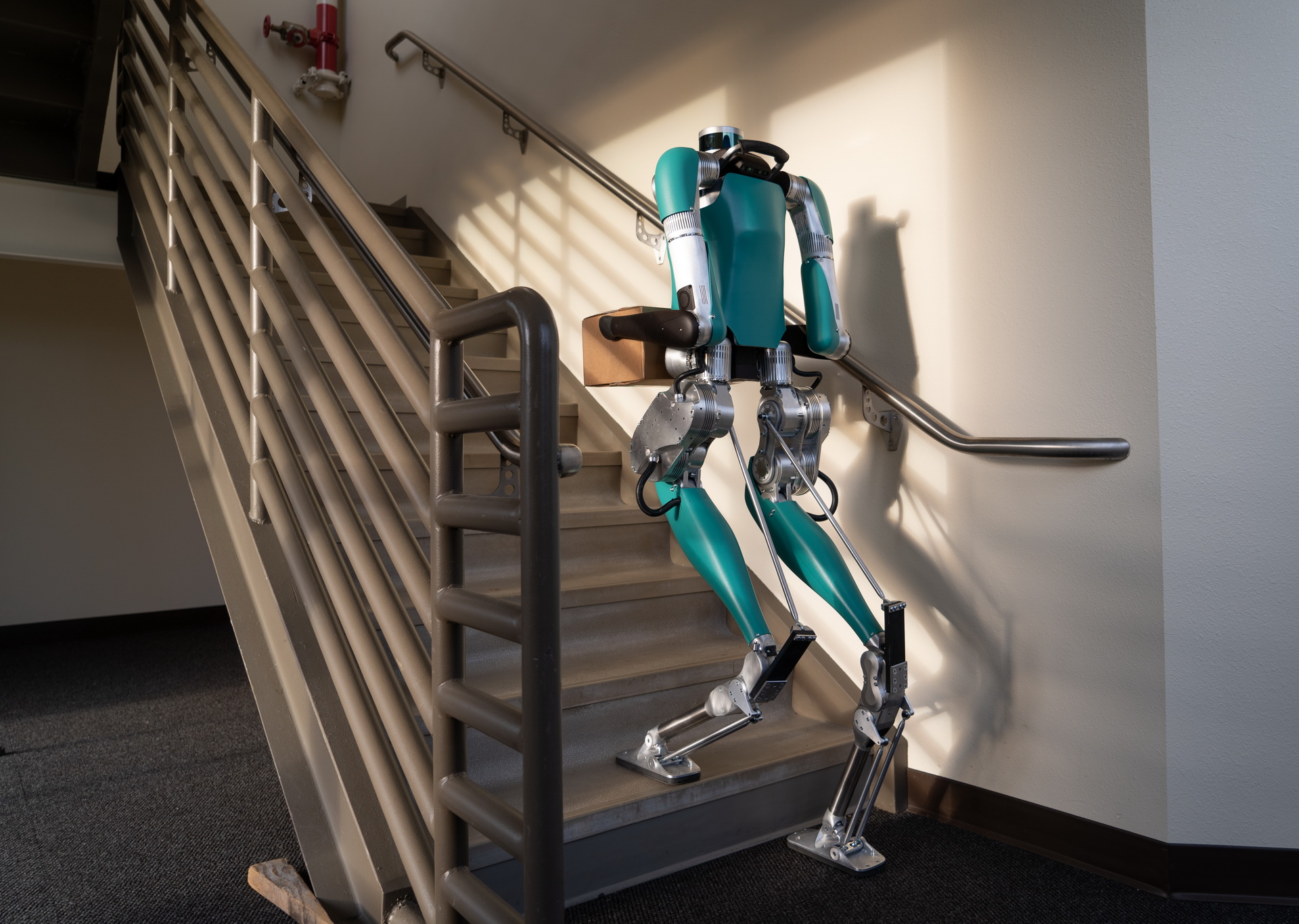 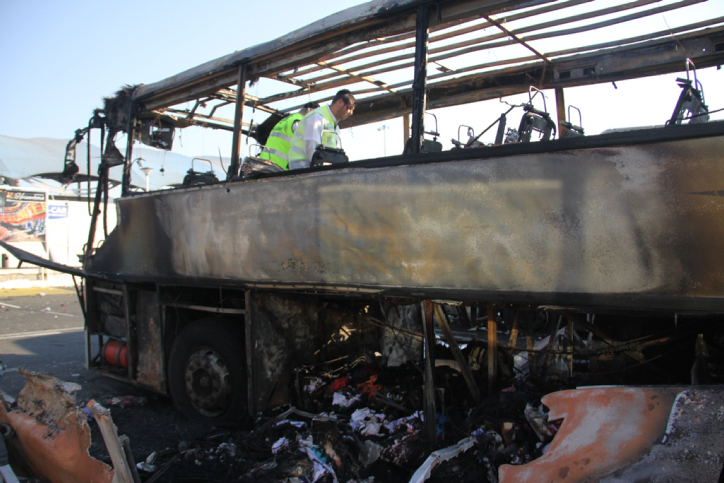 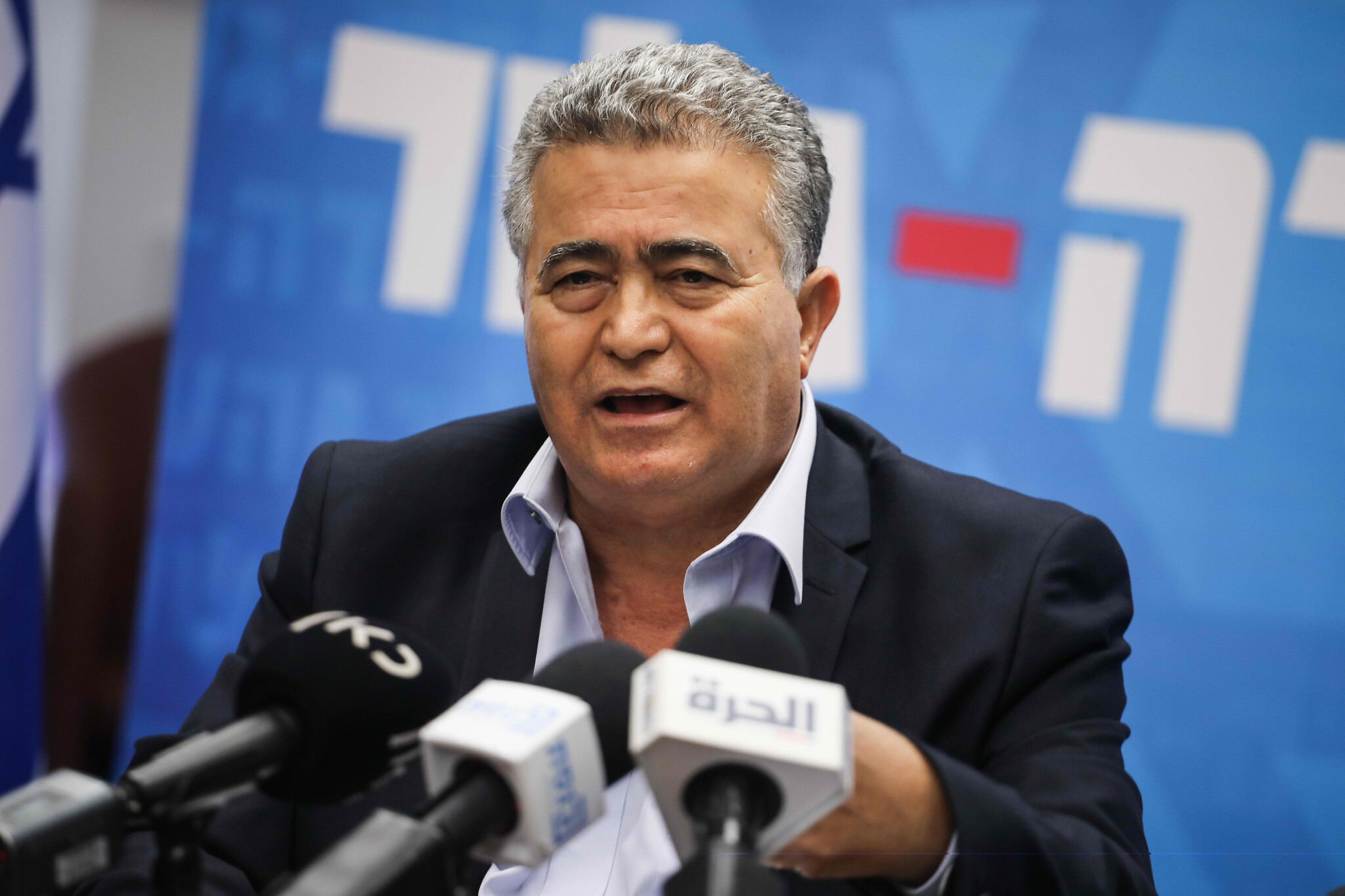 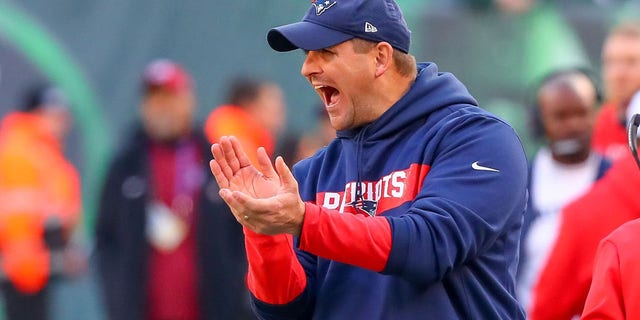