A new student scans her face to register on campus at Beihang University in Beijing. China is a world leader in such technology
Bennie Garza | 03 December, 2019, 01:19

China has brought into effect new rules that require people to submit to a face scan verified against their national ID card before they can purchase a new SIM card or sign a new cellular contract.

In China, however, whoever buys or registers a new mobile phone, or another device capable of connecting to the internet, needs to show their ID card and needs to have their face photographed.

Nevertheless, the technology's increased presence has been met with pushback as some question whether it is being overused.

The reason for the new rules are to ensure that people using the internet are doing so under their real identities.

However, it might lead to privacy concerns as the Chinese government will get hold of user data, and there is no word on whether or not the face data will be removed after the process is completed.

Beijing argues the measures are necessary to protect against fraud, but are likely to reignite concerns about the growing use of facial recognition in China, which is also a leader in the development of the technology.

China has been widely sensors and web policy, remove and block content does not want its citizens to see and talk about.

On Thursday, Beijing joined about a dozen cities across China in using facial recognition systems on its underground rail network. In 2017, it had 170 million CCTV cameras in place across the country with the goal of installing an estimated 400 million new ones by 2020.

In recent times, the nation has develop into a world chief in facial recognition, as privateness considerations which may impede the event and deployment of the expertise elsewhere have been given a low precedence in China. It is used more and more, for example, to pay in shops and supermarkets.

In 2014, the Xi's government announced plans for its "social credit system", a vast, mandatory ranking system of all of its 1.4 billion citizens.

However there are some blow-back.

In September, the Chinese government said it would "restrain and regulate" the use of facial recognition technology in schools after the university statement test used to monitor the presence and behavior of students. Last year, a university professor sued a wildlife park for enforcing compulsory facial recognition on its visitors, sparking a wider debate about the extent to which authorities planned to roll out the technology. Facial recognition technology will be used by companies. However, increasingly, citizens seem willing to criticize how the Chinese government may exploit this data to track the population. 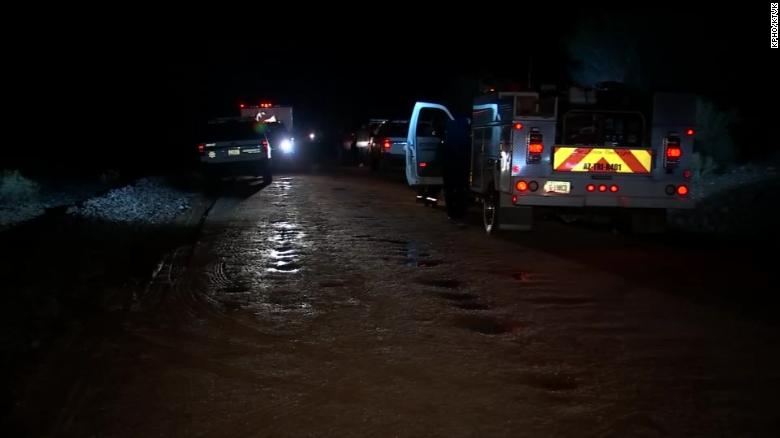 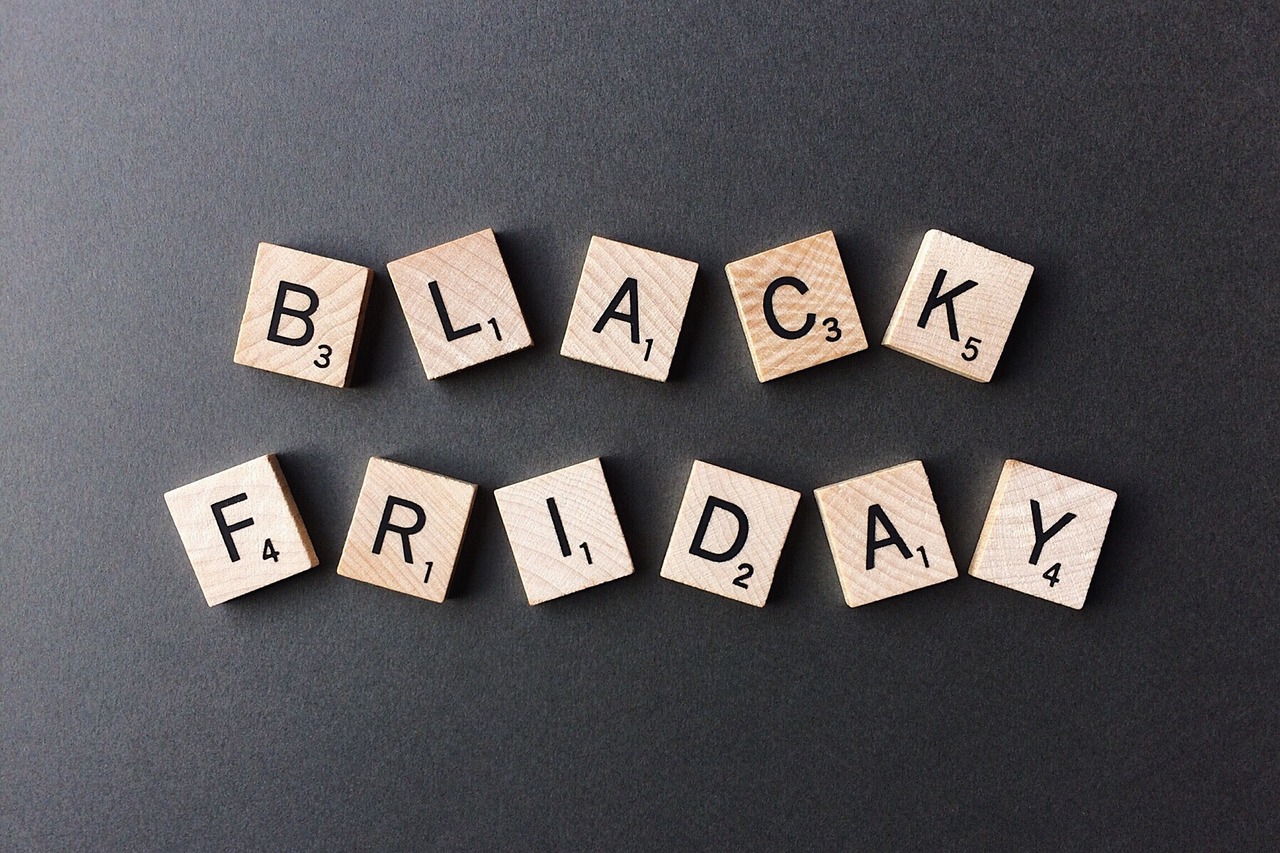 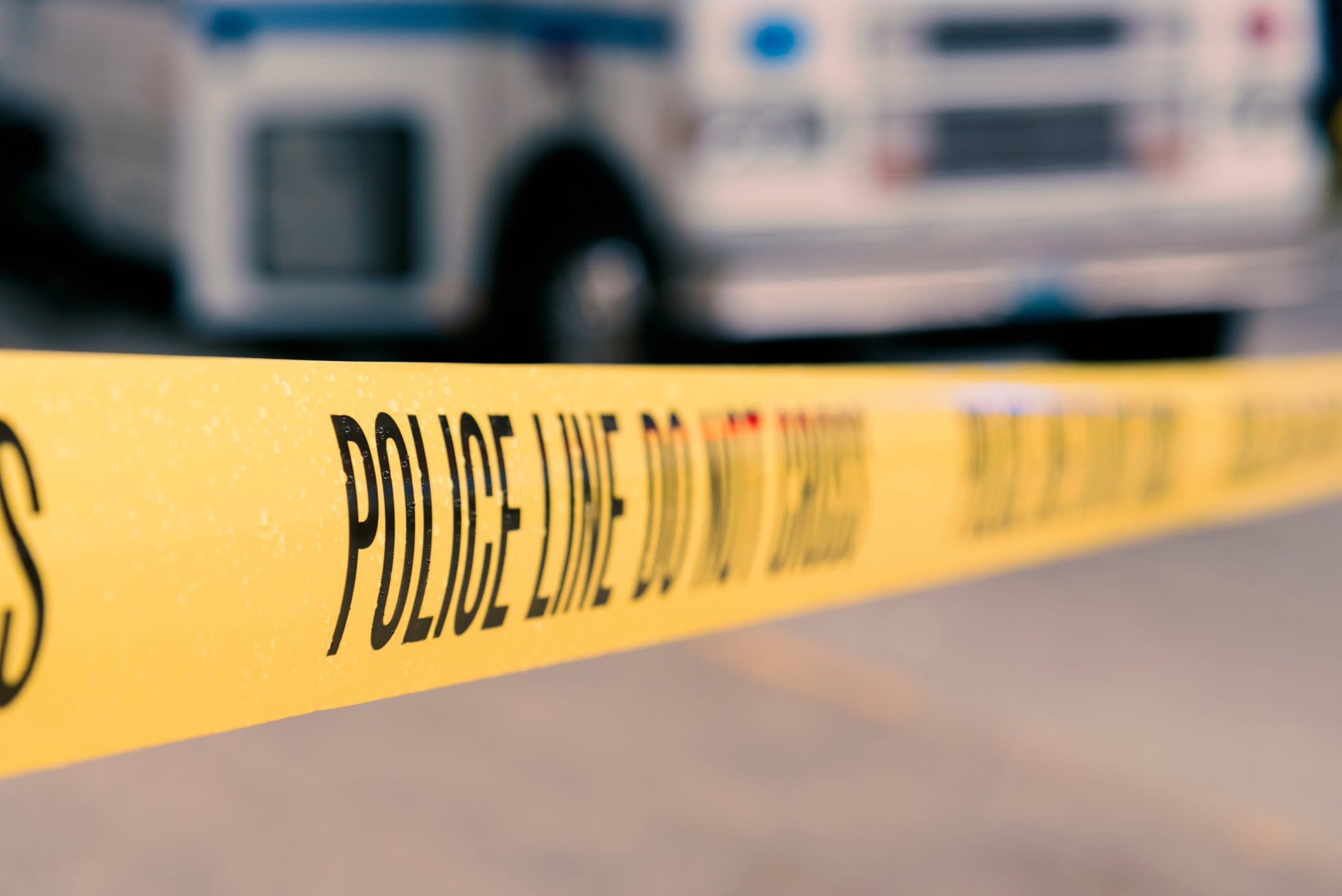 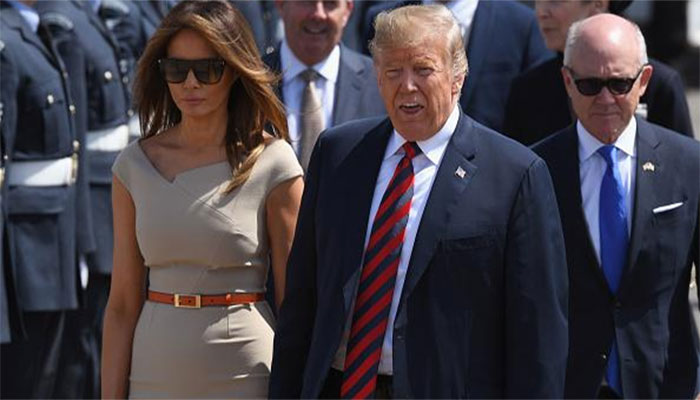 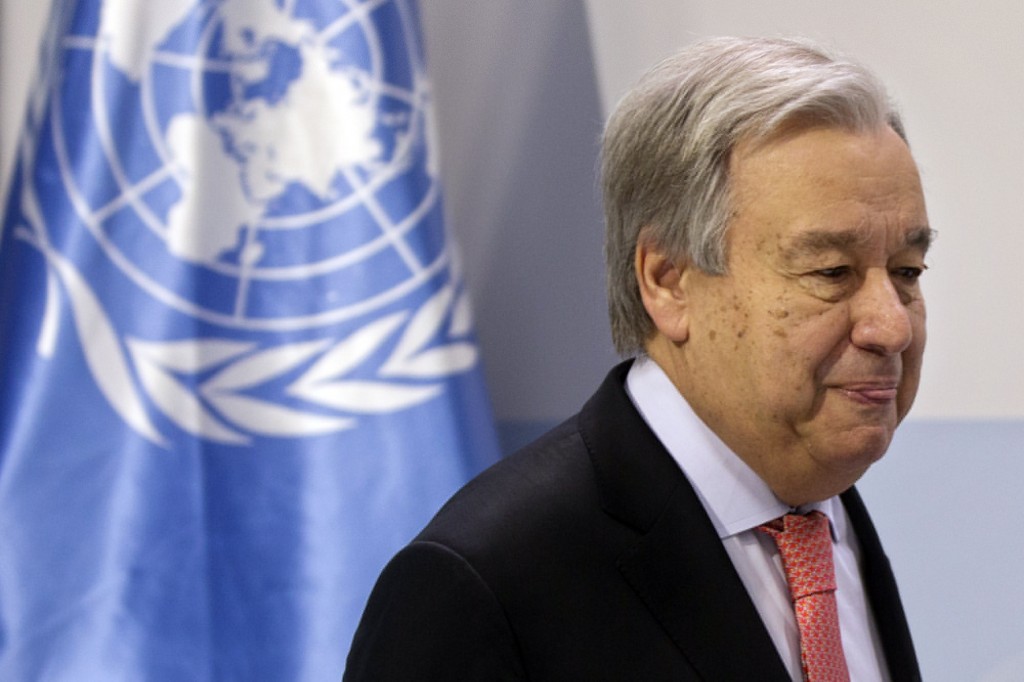 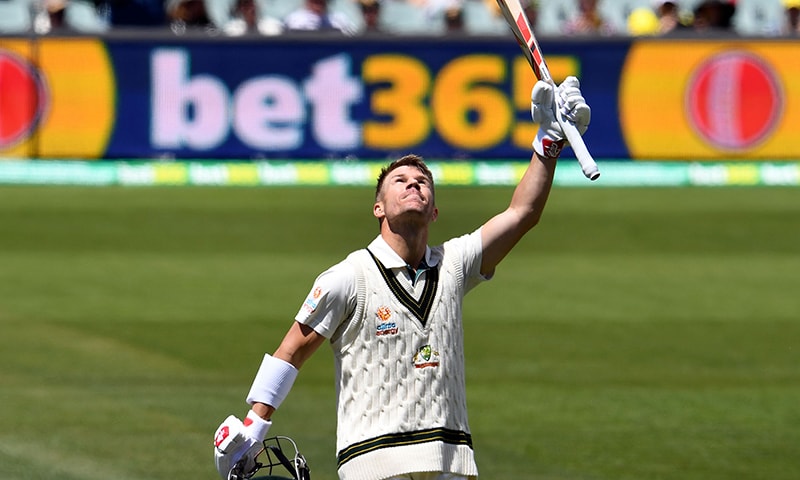