The Associated Press reports that US District Judge Harry D. Leinweber has established that the highly publicized sex-abuse case will begin on Monday, April 27, 2020.

Greenberg told the judge Kelly's legal team had "limited resources" and "voluminous" potential evidence from four cases to wade through, saying a single disc turned over in the NY case contained 9,000 subfolders.

The embattled singer was transferred out of a solitary housing unit following an emergency motion from his attorneys who argued that Kellz was being unfairly treated behind bars due to his celebrity status and nature of his alleged crimes.

As R. Kelly was led out of court after the announcement of the trial date, supporters waved at him, which he responded with a head nod.

Kelly was present for the hearing on Wednesday, in an orange prison uniform.

"You can see a kind of unburdening of his spirit now that he is in general population", Leonard said.

Kelly is being held without bail, which is what Greenberg intends to fight next.

Leinenweber didn't address a defense motion to reconsider Kelly's detention and to release him pending trial, saying he'd rule at a September 18 hearing. She has denied that. The Grammy Award-winner has entered not guilty pleas in all the cases but the one in Minnesota, where he will be arraigned later.

However, after several sex tapes involving Kelly and underage girls were discovered by his prosecutors, many people have already made up their minds on R. Kelly. 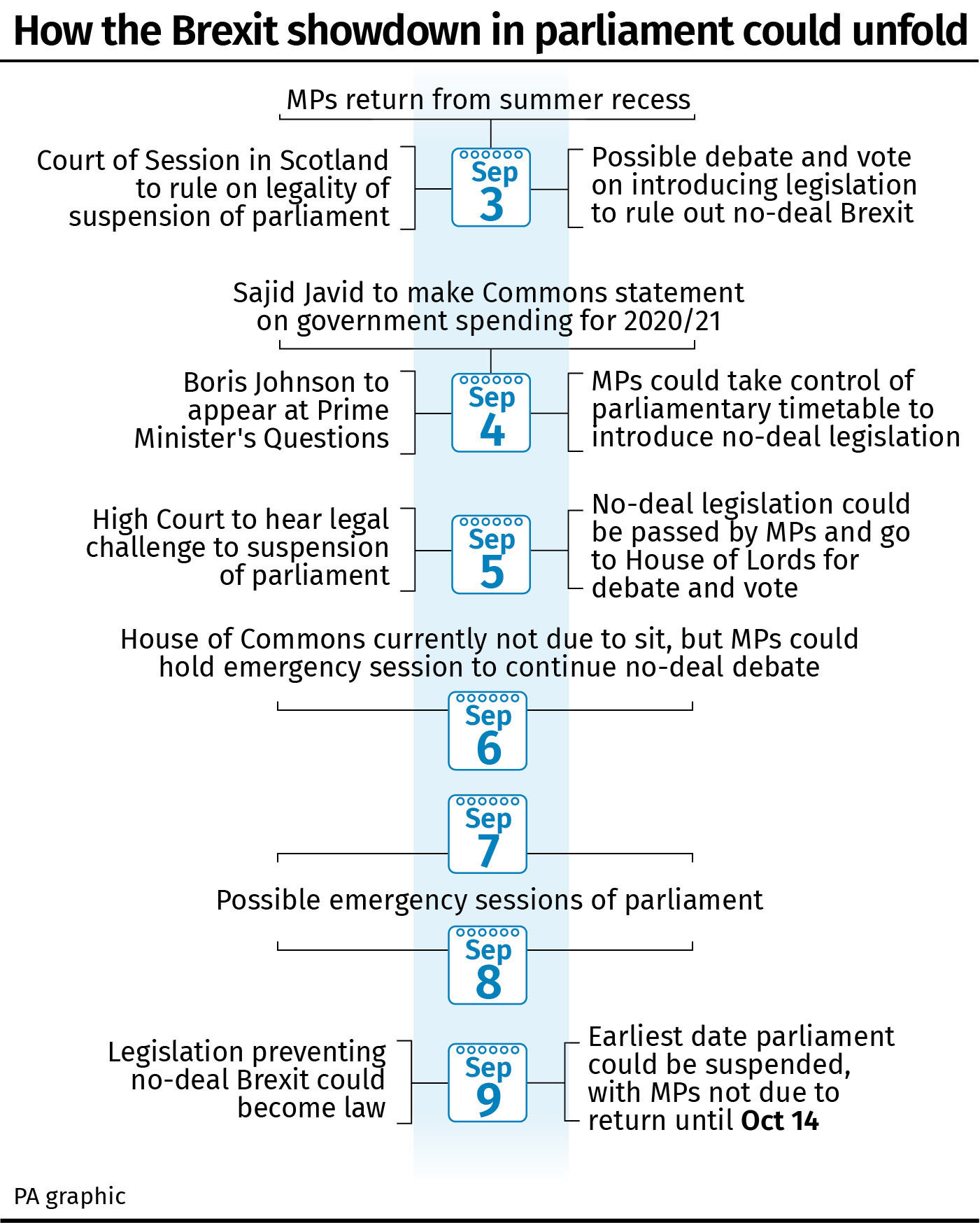