However, the motion was only voted for by 298 votes to 56 this evening (Wednesday), short of the two-thirds majority needed.

One dreads to think what else may have been lost come Friday.

Labour MP Tonia Antoniazzi said on Twitter that a general election must be called after 31 October because "this PM is a Liar and the the United Kingdom will not be taken for fools".

Senior Labour figures, including Keir Starmer, have suggested that the election should not take place until the extension to Brexit has actually been secured, to ensure Johnson can not repeal the legislation against no deal.

He also appeared to shout at Corbyn that he was a "great big girl's blouse" - a coward - over his decision to back an election only when a no-deal Brexit was off the agenda.

The opposition parties have rejected supporting this until the Brexit extension bill has passed, which it likely will early next week, possibly Monday.

Mr Johnson said: It's been an honour to represent Orpington for 9 years & to serve as a minister under three PMs.

He challenged Mr Corbyn: "Can he confirm now that he will allow the people of this country to decide on what he is giving up in their name with a general election on October 15 - or is he frit?"

MPs voted by a margin of 327 votes to 299 to back a bill that seeks to delay Brexit beyond October 31 unless a deal is approved by Parliament or Parliament agrees to a no-deal exit by October 19.

Chancellor Sajid Javid told the broadcaster he was "sad to see 21 colleagues, 21 Conservatives no longer carrying the Conservative whip, of course I am, these are my friends, these are good people".

She said: "The prime minister that we have at the moment is playing some bully boy game, of some bully boy at a public school that I probably wouldn't understand any more than I understand parliamentary procedures".

The Prime Minister has repeatedly claimed progress is being made and told MPs on Tuesday that "in the last few weeks, I believe the chances of a deal have risen". 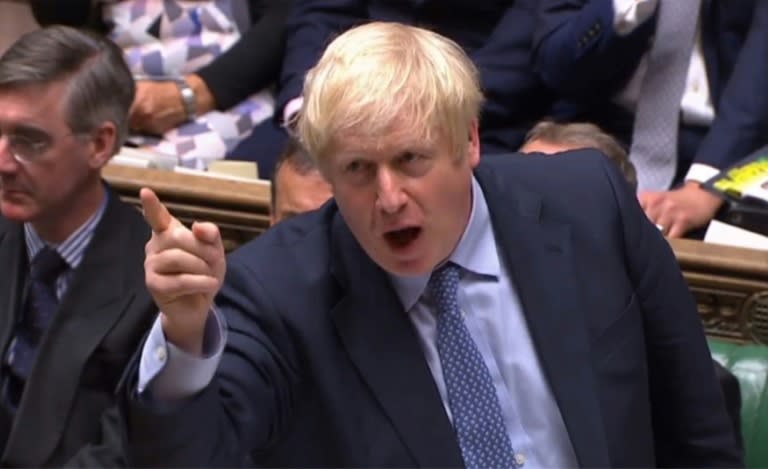 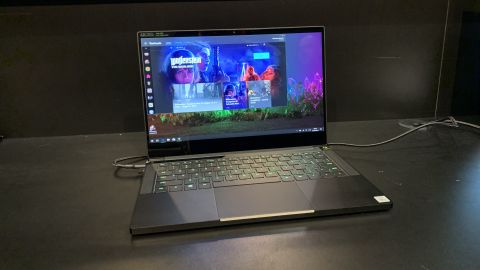