The stoppages and conditions, though, did little to disrupt Smith, who returning from missing the last test due to concussion looked like he had never been away as he made his eighth straight Ashes half-century.

On a miserable opening day to the match in the north of England, where ferocious winds and rain that came in sideways played havoc by allowing only 44 overs to be bowled, Smith was a class above as he and Marnus Labuschagne dug the Aussies out of a hole created by their misfiring top order. This was his 11th Test ton against their traditional rivals and thanks to this brilliant innings, he surpassed West Indies legend Garry Sobbers to clinch the second spot in the list of batsman with the most number of centuries against England.

It was the first no-ball of the left-arm spinner's global career and it proved a costly one as Smith went on to make his third Test match double ton - all three of them having come against England - before he eventually fell for 211 midway through the evening session. With the bowling attack appearing increasingly tired, the runs flowed and when Stokes (0-66) left the field with a sore shoulder without completing his 11th over, they were briefly a man down too.

But just four balls into the innings Broad, again leading England's attack in the absence of regular new-ball partner James Anderson, had Warner caught behind for nought as he tried to withdraw his bat - a carbon copy of one of the left-hander's dismissals earlier this series.

His exit brought Smith to the crease for his first Test innings since Lord's, where he made 92 despite being struck by Archer.

Smith, who this week returned to the top of the world Test batting rankings, is playing in his first series at this level since completing a 12-month ban for ball-tampering. At the time of filing this story, Australia were at 245/5 at lunch.

All-rounder Ben Stokes - whose 135 not out at Headingley saw England to an improbable win - cut one back sharply to Labuschagne but a review of Marais Erasmus´s not out lbw decision was umpire´s call.

"Making my debut "Down Under" was really nice but making a home debut is special in front of my parents", said Overton. 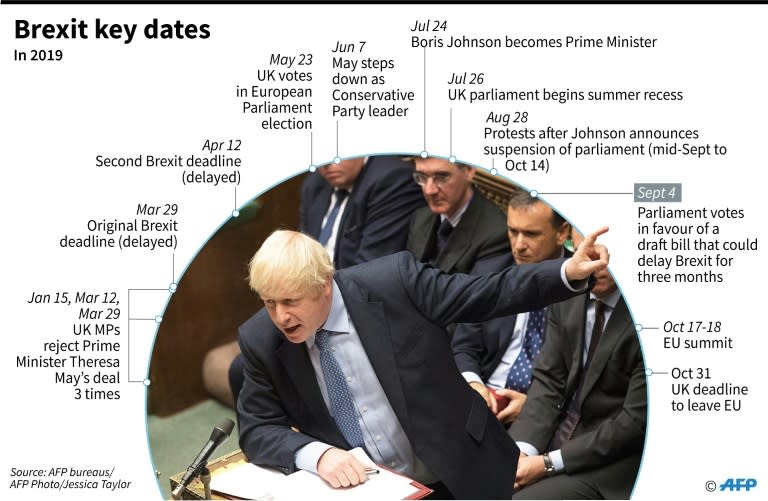