Acting Secretary Shanahan said he was "unaware" of any plans to create a joint working group, adding that the S-400 was a "natural enemy" of the F-35 designed to shoot down the advanced usa warplane.

The initial plan, laid out by acting Defense Secretary Patrick Shanahan, would have allowed Turkish F-35 pilots to continue training at Luke Air Force Base, Ariz., as long as they left the country by July 31.

Separately, credit ratings agency Fitch warned on Tuesday that any USA sanctions on Turkey would have a "significant impact" on sentiment around the Turkish lira, which has sold off since late March in part due to the spat with Washington over the missile defence system.

"The department is aware that the Turkish pilots at Luke AFB are not flying", Air Force Lieutenant Colonel Mike Andrews, a Pentagon spokesman, told Reuters.

If Ankara accepts delivery of the S-400s, that would trigger USA sanctions that could prolong Turkey's economic recession and prompt a re-evaluation of its 67-year membership of North Atlantic Treaty Organisation.

In a sign of escalating tensions, sources told Reuters that Washington has chose to stop accepting any more Turkish pilots who planned to train in the United States on the F-35 jets.

"If Turkey does not accept delivery of the S-400, we will enable Turkey to return to normal F-35 program activities", she told reporters Friday.

Strains in US-Turkish ties already extend beyond the F-35 to include conflicting strategy in Syria, sanctions on Iran and the detention of US consular staff in Turkey.

If Turkey does receive the Russian defence system this summer, it is expected to be ready for use by 2020.

On Monday, Demir said Turkey responded to the latest U.S. Patriot offer and was waiting for a response, but did not elaborate further.

Later on Tuesday in Moscow, Kremlin aide Yury Ushakov told reporters: "The agreements reached between Russian Federation and Turkey are being fulfilled on time in the given context".

Late last month, Acting Assistant Secretary of Defence for International Security Affairs Kathryn Wheelbarger said that the delivery of S-400s to Turkey would be "devastating, not only to the F-35 programme", but for "Turkish interoperability with North Atlantic Treaty Organisation".

"Everything is on track with the Turks".

The comments came days after the head of Russian state conglomerate Rostec, Sergei Chemezov, said Moscow would start delivering the S-400s to Turkey in two months.

"The credit money has been spent, the technology was produced".

"The 33rd Fighter Wing is complying with the Secretary of Defense's memo of having all Turkish training completed by July 31st", said Lt. Savannah Stephens, chief of public affairs for Eglin's 33rd Fighter Wing. 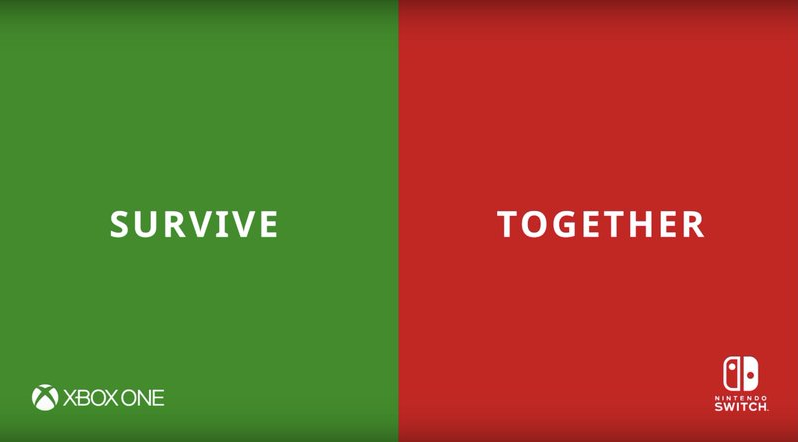 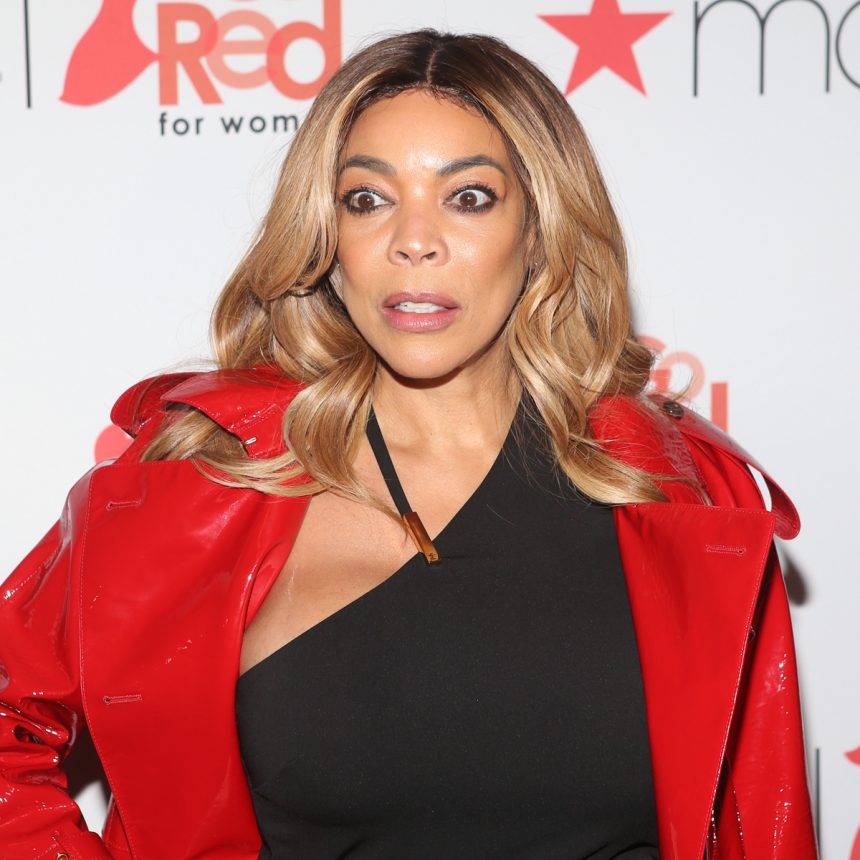 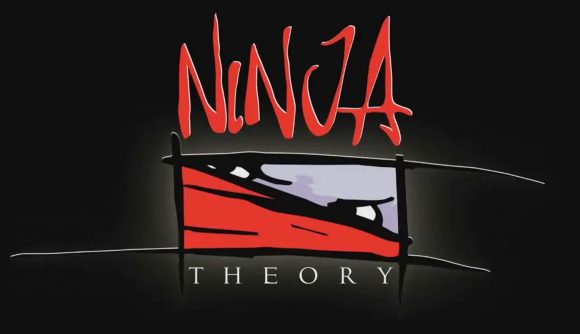 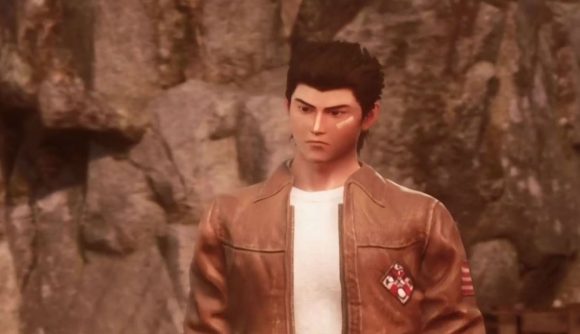 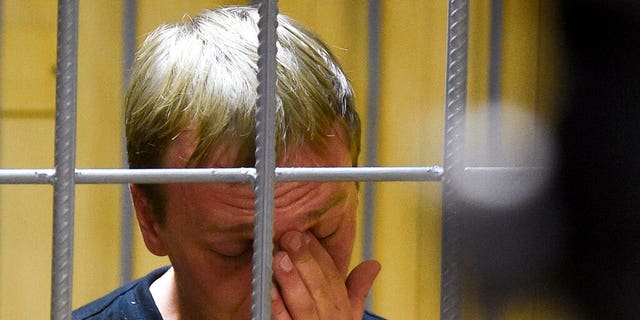 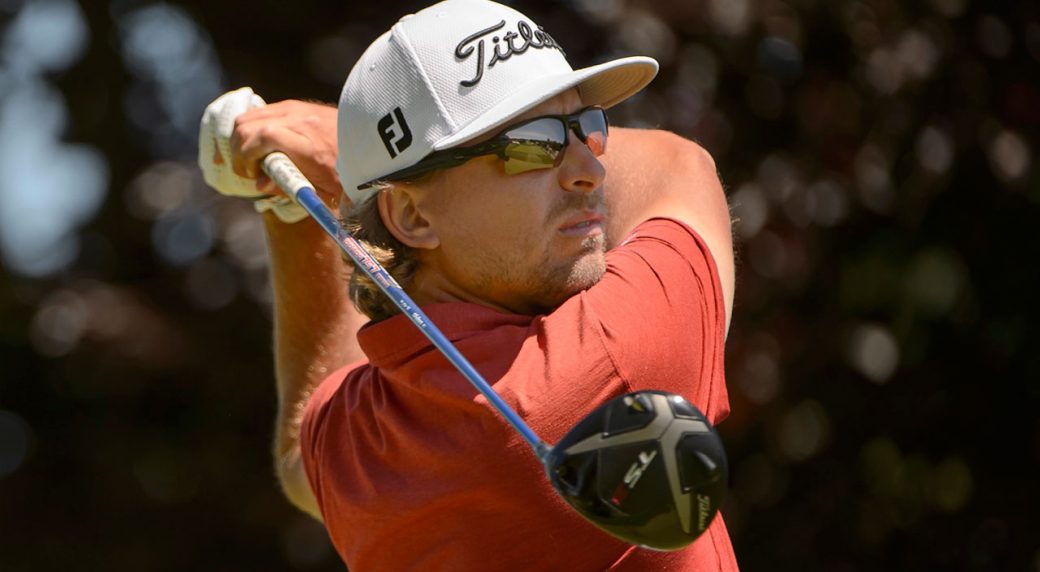