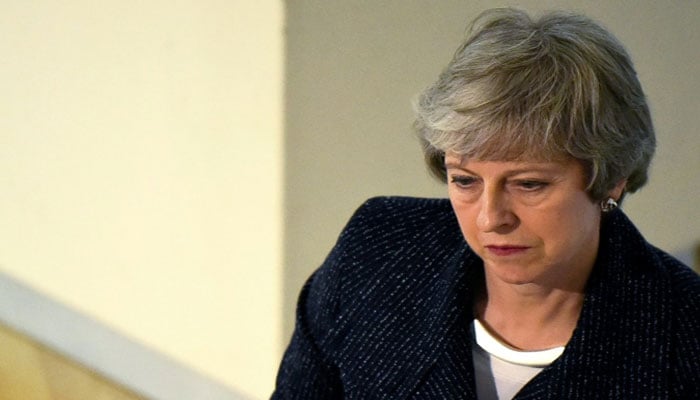 Theresa May is set to resign as the Conservative leader today, clearing the way for a new prime minister by the end of July.

Mrs May might still try to press on with her new Brexit plan, which includes a vote on whether to hold a second Brexit referendum - once her legislation passes the first stage - as well as closer trading arrangements with the EU.

But that deadline appears to have been brought forward with the announcement she will meet Sir Graham the day after the European Union vote in which the Tories are widely expected to be hammered by Nigel Farage's Brexit Party.

Sir Graham told reporters: "I will be meeting with the Prime Minister on Friday following her campaigning in the European elections... and following that meeting I will be consulting with the 1922 executive".

"My feeling is that she will stay until June 10".

Mrs May has previously agreed to set out the timetable for the contest to replace her after a vote on her latest Brexit deal.

Following Wednesday's resignation of Leader of the House of Commons, Andrea Leadsom, Theresa May's position has now become untenable as Brexiteers in her own party turn on her.

Speaking to reporters on Wednesday night, Mrs Leadsom said Mrs May's new Brexit plan had "elements I can not support, that aren't Brexit".

Mrs May sparked outrage among her party after she confirmed that a second referendum would form part of her withdrawal agreement.

He was understood to be pleased with the delay to the publication of the WAB and neither minister is expected to follow Mrs Leadsom out of the Cabinet.

The Transport Secretary was on the brink of resigning on Tuesday over the Prime Minister's offer of votes on a customs union and second referendum.

The WAB had been due to be published on Friday but that has been delayed in a sign of the chaos at the top of the Government.

And Conservative lawmaker Mark Spencer told the House of Commons the bill will not be published this week.

A replacement Commons Leader is expected to be announced later on Thursday, Downing Street said.

Labour lawmaker Ian Lavery, chair of the opposition party, said the resignation underlined that "the Prime Minister's authority is shot and her time is up".

"Theresa May will be prime minister to welcome him and rightly so", Hunt said.

Digital minister Margot James told the Press Association Mrs May was "being hounded out of office because Parliament will not make a decision and the parties just have an inability to compromise" over Brexit.

May said she was sad to lose someone of Leadsom's "passion, drive and sincerity".

Brexit: Theresa May pulls key legislation but tries to hold on

Brexit: Theresa May pulls key legislation but tries to hold on 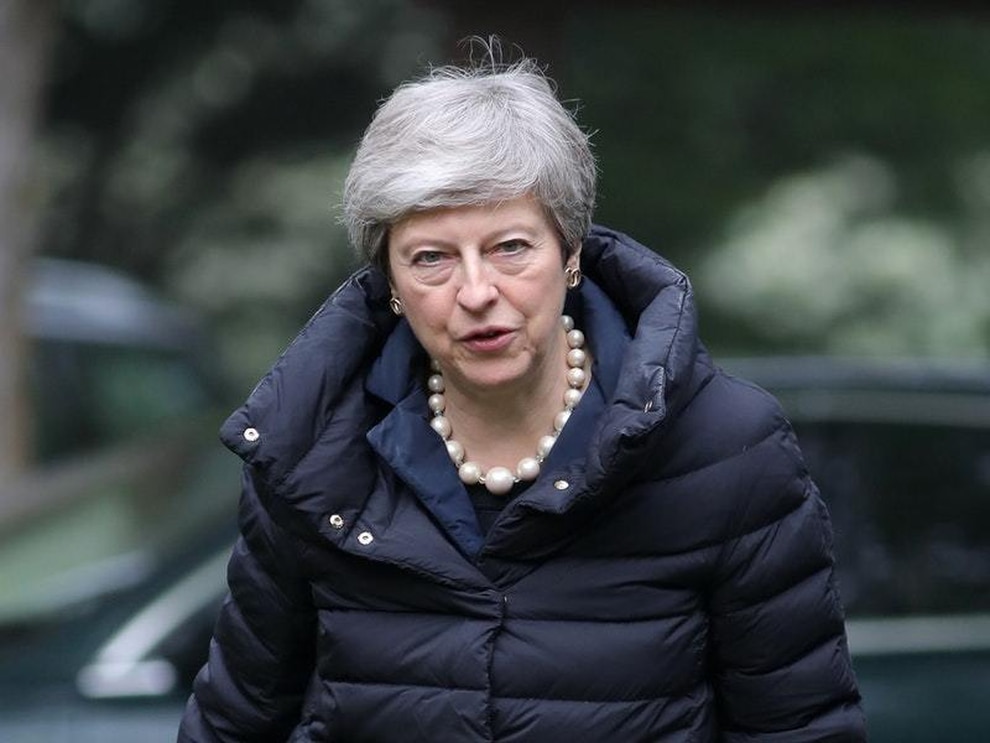 This is the moment Theresa May broke down in tears at the end of her announcement that she would be resigning as Prime Minister. The WAB had been due to be published on Friday but that has been delayed in a sign of the chaos at the top of the Government. He'll go back to Yorkshire and try to prove to everyone why he's going to play for England for a long time to come in the future.

Laura Ingraham blasts Pelosi as 'obsessed' with Trump, 'muttering and sputtering' And Senate Minority Leader Chuck Schumer declared , "It's clear this was not a spontaneous move on the president's part". If Democrats keep pushing to impeach him, they risk driving many of these disgusted voters into Trump's waiting arms. Top-ranked Novak Djokovic will begin his run against Hubert Hurkacz . On the women's side, Simona Helep is the defending champion. 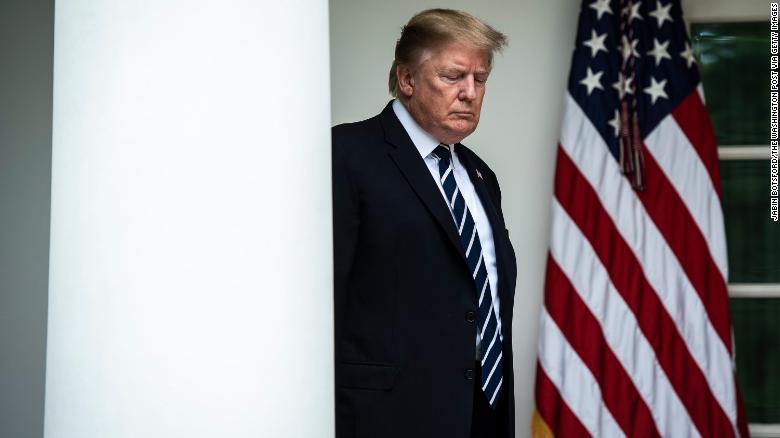 Thursday's move further solidifies Barr's position in Trump's eyes as a legal warrior on fighting on his behalf. President Donald Trump announced from his Twitter account Thursday that he would grant U.S. After a bit of digging, the media outlet then traced it back to Chtrbox , a marketing company in Mumbai. While Instagram's owner Facebook stated that they are investigating the matter at the moment. 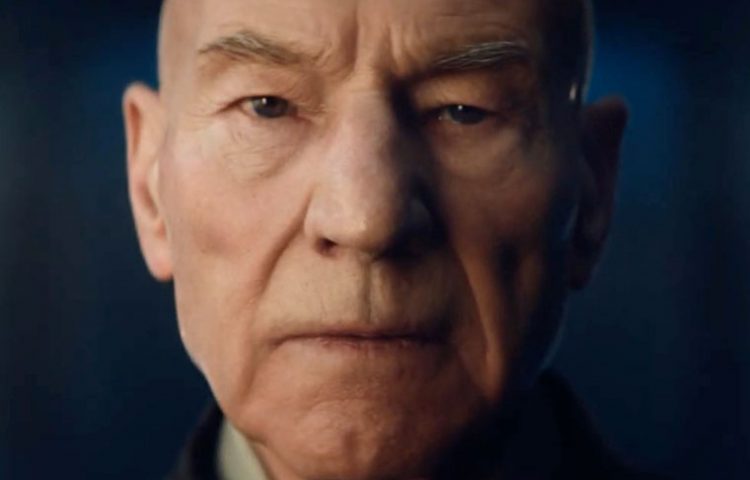 During the " Best of Both Worlds ", Picard was assimilated into the Borg collective. But one thing is clear, for fans of the great commander, this teaser packs a punch.

Trump to visit Ireland during Europe trip in early June - White House The day after he arrives in Co Clare, he will travel to France to attend D-Day commemorations before returning later that evening. One of his golf courses is in Doonbeg, 63 kilometers west of the city of Shannon, where Trump is to meet with Varadkar. 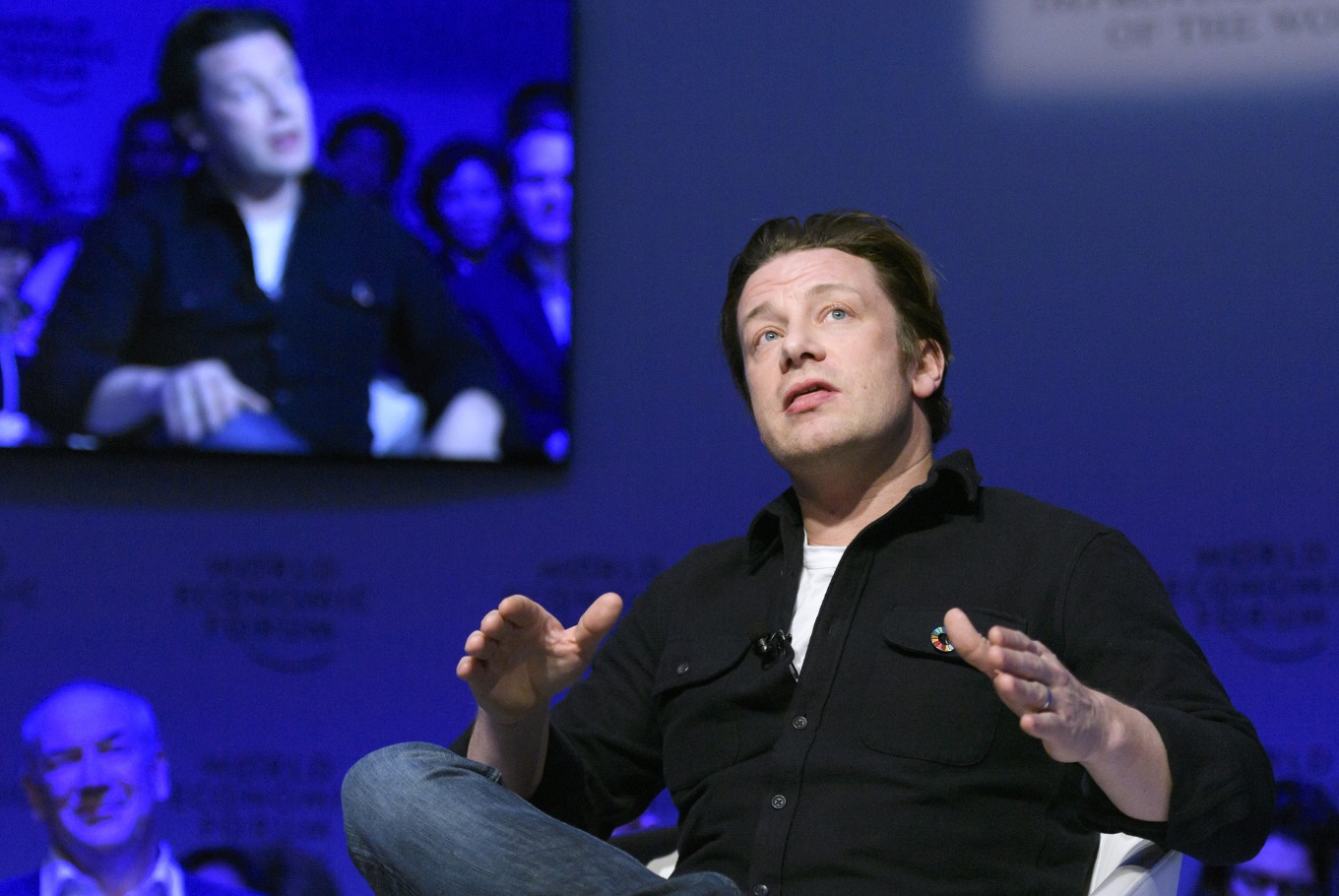 Oliver also took to Twitter on May 21 on the developments. "I honestly don't know [what happened]", Oliver went on to explain. The £2.3 million eatery could seat almost 200 diners. 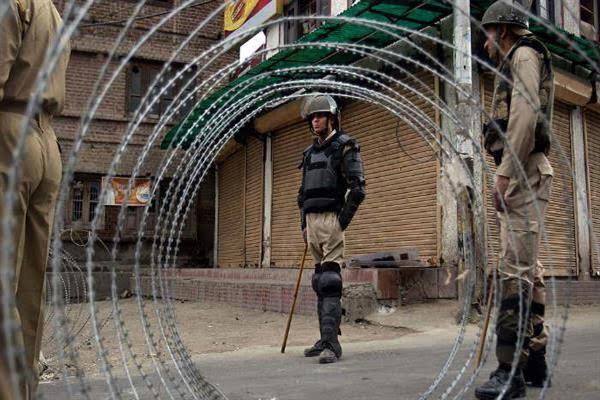 Zakir Musa and his associate was martyred by Indian troops during a cordon and search operation in Pulwama district . Protests rocked Pulwama , Shopian, and parts of Kashmir valley.