The gunmen then set fire to the church, several shops and a small cafe before heading to the local health centre, which they looted, burning the chief nurse's vehicle.

After "failing to pit communities against each other with targeted killings of traditional chiefs and community leaders, terrorist groups are now attacking religion in an evil plot to divide us", it said in a statement.

The attackers stormed the mass on Sunday morning and then proceeded to set fire to the church and surrounding shops.

Following the first church attack on the region a security source told AFP: 'Unidentified armed individuals have attacked the Protestant church in Silgadji killing four members of the congregation and the pastor.

The attack came just days after two French soldiers were killed during an operation to rescue two hostages in the troubled nation.

The other two hostages from the US and South Korean have not been named.

Burkina Faso has been beset by a rise in attacks in 2019 as groups with links to Islamic State and al Qaeda based in neighbouring Mali seek to fuel local tensions and extend their influence over the porous borders of the Sahel, the arid scrubland south of the Sahara.

It is the third attack on churches in Burkina Faso in the past five weeks.

The raids began in 2015 in the north before targeting the capital Ouagadougou and other regions, notably in the east.

Jihadist groups target both Muslim and Christian clerics, mainly in the north.

Last month, six people were slaughtered at a church in the town of Silgadji.

The attacks took place in Dablo located in the Sanmatenga Province in the country's center.

While it is not yet clear who abducted the group and why, Burkina Faso - once considered a beacon of calm in the otherwise terror-teeming region - has been a growing hotbed for some time.

But violence has only worsened since.

Klopp: Liverpool's Champions League comeback worth more than trophies Klopp also took a swipe at Uefa over their staging of the Europa League final in Azerbaijan. He said: "Everybody looked at me when I said it was not such a good idea". 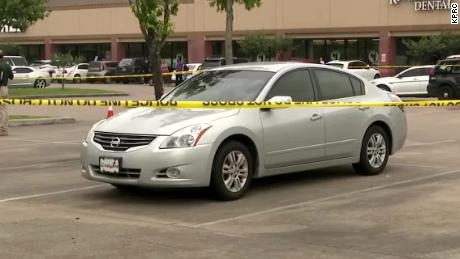 Aaron Rodgers latest celeb to make ‘Game of Thrones’ cameo Unfortunately, many fans missed Rodgers and weren't able to point him out, even though he was definitely in the episode. Rodgers could be briefly spotted portraying an archer in the Lannister army. 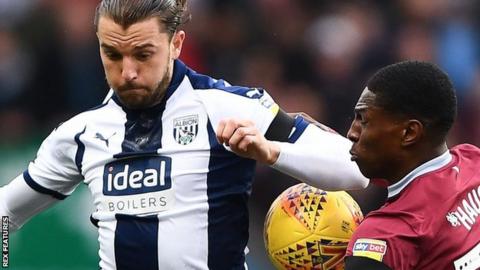