Apple revamps its TV app ahead of streaming service launch

As always, Apple's promising a privacy-first experience, and notes that all of the work for its "intelligent suggestions" that recommend shows based on your experience take place " on-device so your personal information stays private", and doesn't get mixed into your TV, as Smart TVs have a bad reputation for collecting user data. HBO Now, for example, costs $14.99 per month via Apple's App Store and Apple TV channels.

Today's update only allows you to subscribe to four streaming services Showtime, Starz, The Smithsonian Channel, and Tastemade.

Also starting on May 13, through AirPlay 2-enabled Samsung Smart TVs, customers can seamlessly play videos and other content from their iPhone, iPad, or Mac directly to their Samsung Smart TV.

Apple's television app will also aim to let users search for a show across multiple services in one shot, including by using Siri, the company's voice assistant. However, this particular implementation which is also known as Apple TV channels alongside similar integration for selected streaming services is not available in Malaysia for the time being though.

There will be some limitations, however.

Other new features include the Apple TV app gaining the ability to find nearby devices that will support it, and a patch that fixes "an issue that could prevent Apple TV Remote from pausing video, controlling video, or changing volume on supported receivers". And so far only three pay TV providers are supported in the Apple TV app - Charter Communications Inc's Spectrum, AT&T Inc's DirecTV Now and Sony's Playstation Vue.

Apple has released its redesigned TV app in more than 100 countries, in a prelude to the launch of its subscription offering Apple TV+ this fall. 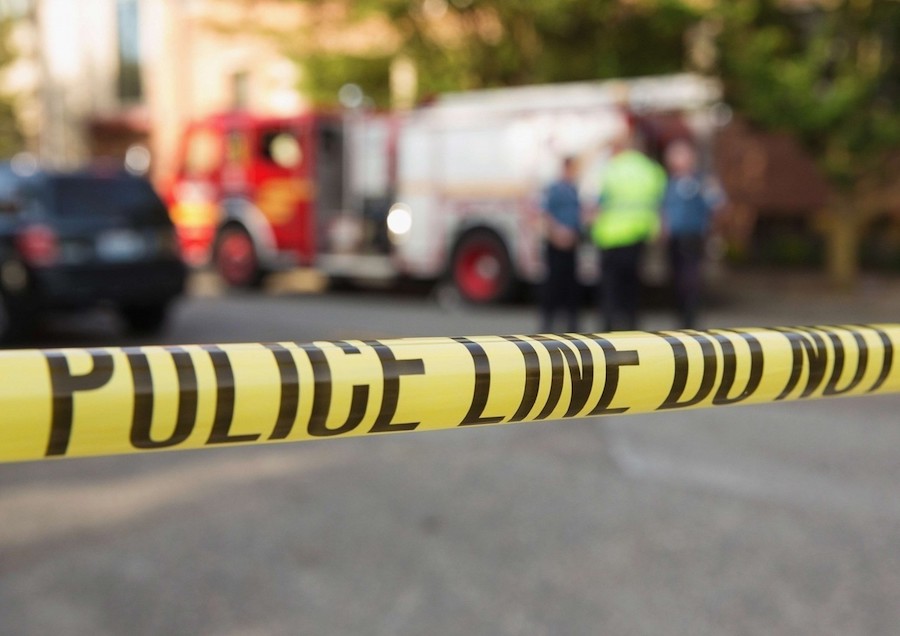 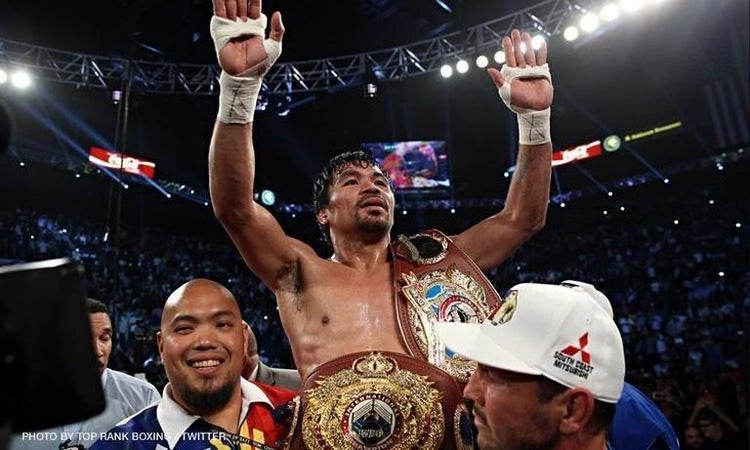 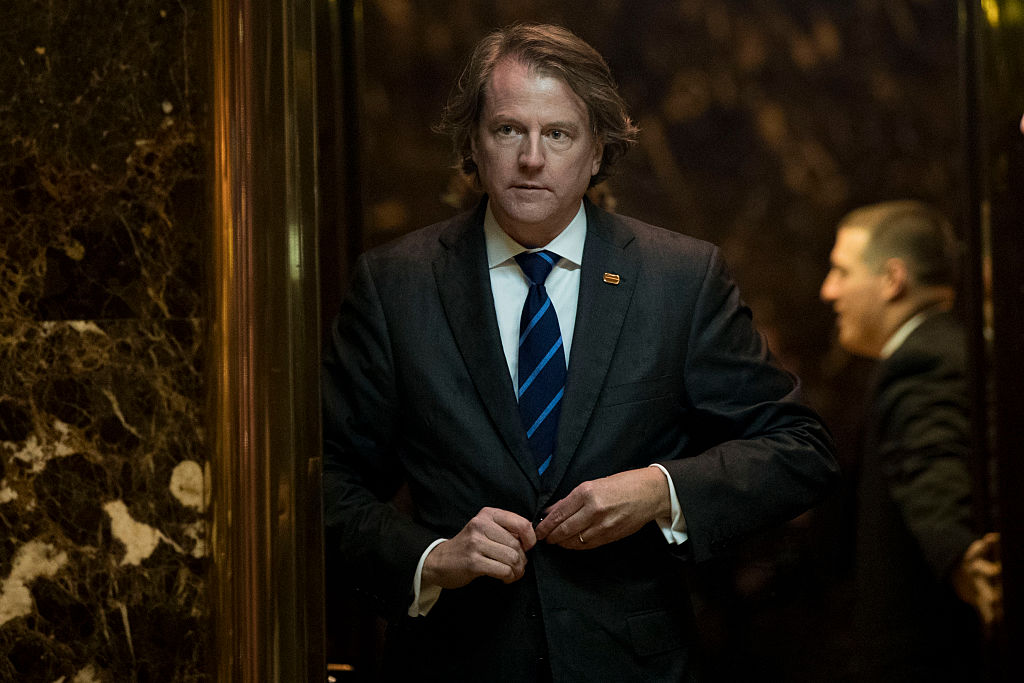 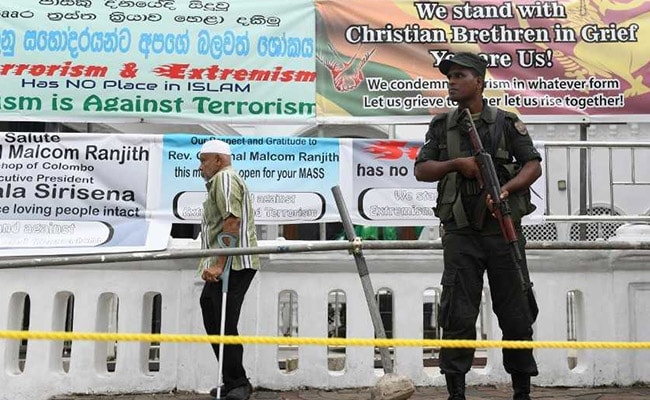 The company said it has been also developing various sensors for automotive cameras to meet growing demands for self-driving cars. After knocking it out of the park with the Galaxy S10 series, Samsung completely whiffed with its new Galaxy Fold smartphone. The first, but most certainly not the last, named character to die in The Bells , Lord Varys went out on his own terms. Given Cersei's long list of murderous sins, the character by all rights should be considered GoT's outright villain. 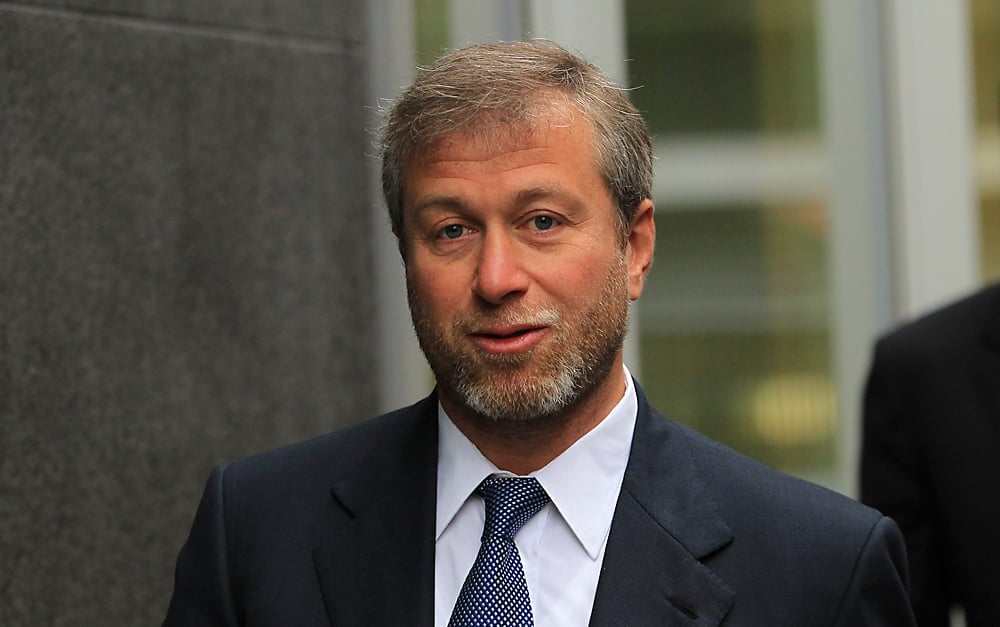