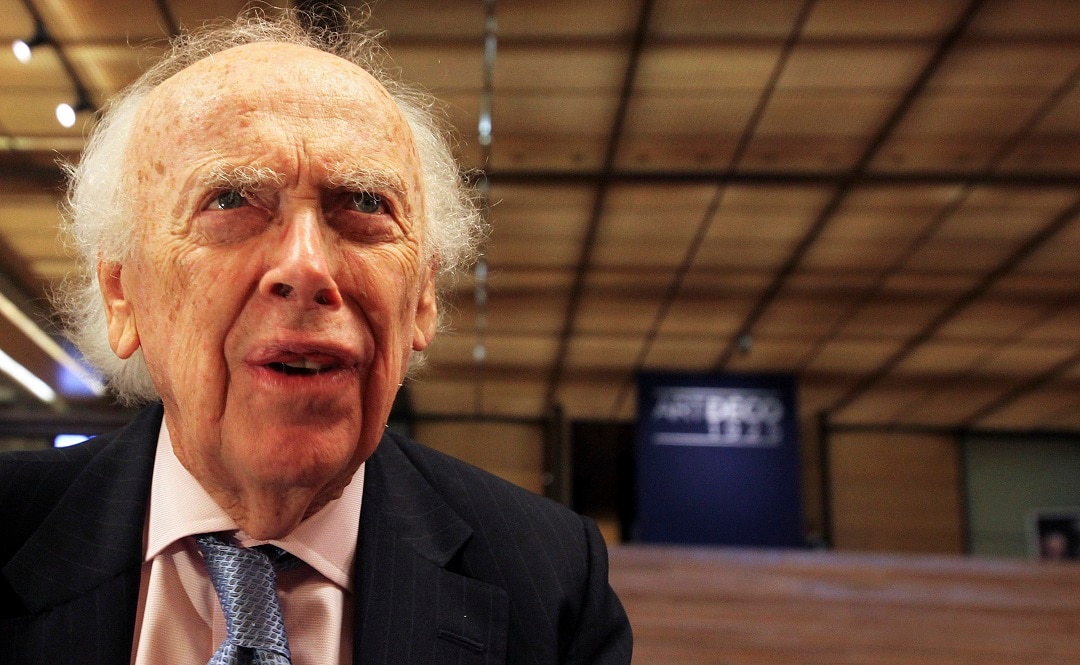 Nobel Prize-winning DNA scientist James Watson has been stripped of several honorary titles by the laboratory he once headed over his views about intelligence and race.

While Dr Watson also said he hoped everyone was equal, he added: "People who have to deal with black employees find this is not true". However, the move by Cold Spring Harbor Laboratory was seemingly one of the final nails in the coffin of Watson's credibility, relevance and overall career, which has all but hit rock bottom.

Watson rose to worldwide scientific fame in 1953 after helping discover DNA's double helix structure with fellow geneticists Maurice Wilkins and Francis Crick. "The Laboratory condemns the misuse of science to justify prejudice", the laboratory said in a statement Friday.

In an interview aired on USA television earlier this month, James Watson - who won the Nobel in 1962 for his role in discovering DNA's double helix structure - said genes were responsible for a difference between black and white people on IQ tests.

Despite almost half a century service to the Cold Spring Harbor Laboratory (CSHL), Watson, a world-renowned geneticist, lost all of his honorary titles of Chancellor Emeritus, Oliver R. Grace Professor Emeritus and Honorary Trustee, for refusing to retract his own scientific conclusions.

"Not at all. I would like for them to have changed, that there be new knowledge that says that your nurture is much more important than nature", the scientist was quoted as saying in a recently previewed PBS documentary, titled American Masters: Decoding Watson.

In the article, the geneticist said he was "inherently gloomy about the prospect of Africa" because he believed intelligence level of the native population was inherently lower than that of Europeans - due to genetics.

Aside from his racist views on Black people, Watson has been accused of being anti-Semitic and homophobic.

In 1997 he told the Sunday Telegraph that a woman should be allowed to abort a child for any reason, including for homosexuality if a gene could be found that determined it. Watson, Crick and another British scientist, Maurice Wilkins, won the Nobel Prize for Medicine in 1962.

"I believe there is very broad support among the faculty for the multiple steps that CSHL is taking in response to Watson's horrific comments", CSHL biologist Justin Kinney told STAT.

In an interview with the news agency, his son Rufus said Dr Watson's statements "might make him out to be a bigot and discriminatory" but that was not true.

Andy Robertson praises Fabinho for excelling in centre back role 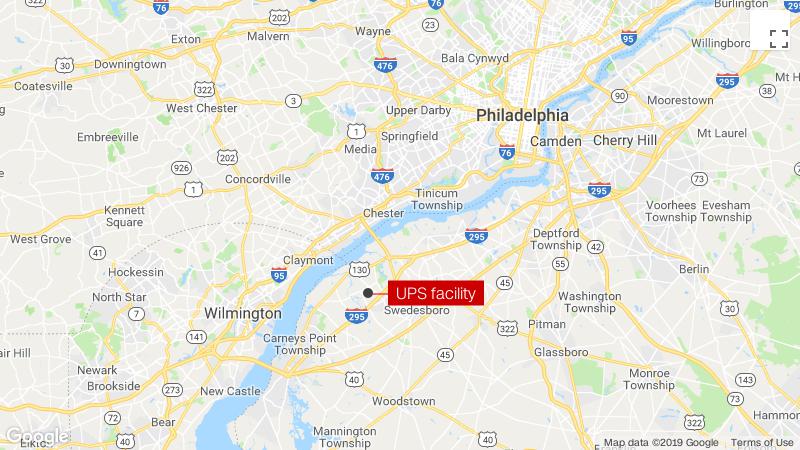 New York City police said they are also monitoring the situation. "All staff and students are SAFE!" the school district said. A Swat team was activated to head to the facility, with a number of police vehicles already outside.

The first game pits a wild-card victor with a better record against a team that's no stranger to playing in the Super Bowl . Sunday's action kicks off with the Los Angeles Chargers looking for a second straight road win in these playoffs.

Pompeo: US wants accountability for Khashoggi murder, and Saudis agree

Bahrain, Egypt, Saudi Arabia and the United Arab Emirates, all USA allies, began a blockade of Qatar in June 2017 that continues today. 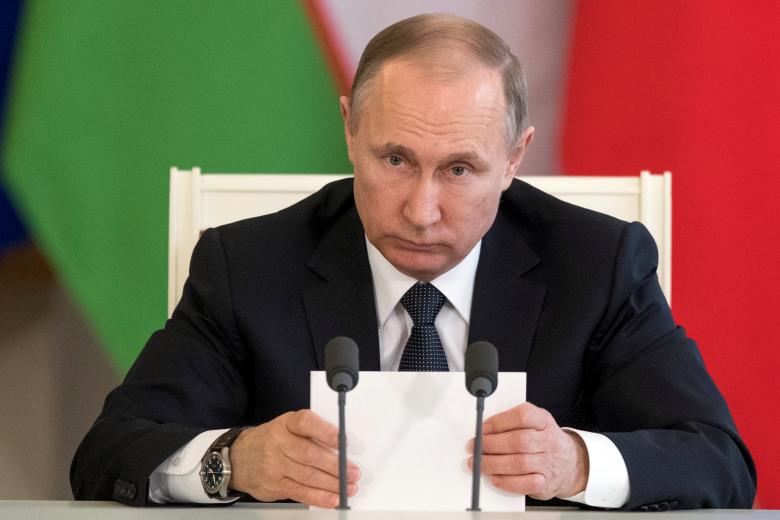 When he took over from Mugabe, Mnangagwa pledged to revive the moribund economy and end the country's worldwide isolation. Doctors in state hospitals went on a 40-day strike beginning early December demanding salaries be paid in USA dollars. 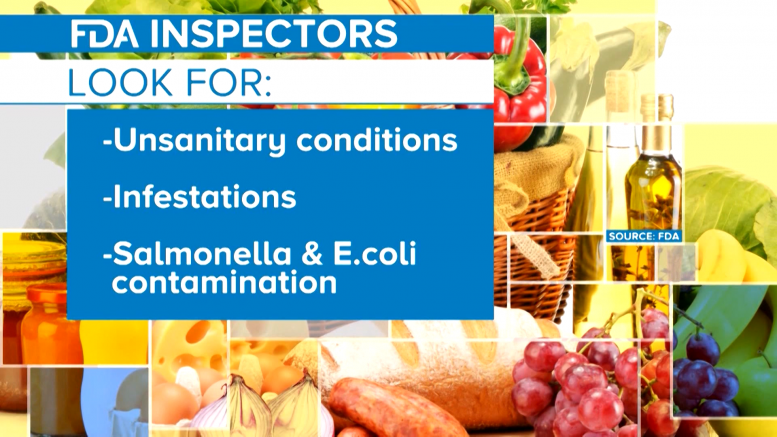 But only "a few dozen" inspections haven't happened so far this week, Gottlieb said, which is hardly a crisis. Anton says past year , they conducted more than 900 inspections at more than 400 establishments. Gaga, 32, posted the sad news on her Instagram , including an image of her and Arabella on a stunning ride in front of the ocean . While Black Panther didn't bring home the Best Picture award, the record-breaking film certainly didn't go home empty-handed .

It went on to say that a Chapter 11 reorganisation was the only viable option for meeting these goals. The cause of the Camp Fire is still under investigation, according to state fire officials.

The voices of their dead family members talk, including Jon's mother, Lyanna Stark, while they past their funeral statues. As fans know, the TV show has veered off from Martin's books due to necessity, as a new book hasn't come out since 2011. In 2015, while working for a think tank, he wrote an op-ed for the New York Times titled "To Stop Iran's Bomb, Bomb Iran". The Times tried to create distance between Bolton and Secretary of State Mike Pompeo , writing, "But Mr. His reward is a return on Wednesday to play Mirza Basic or Henri Laaksonen for a likely third-round shootout with the great Rafael Nadal. 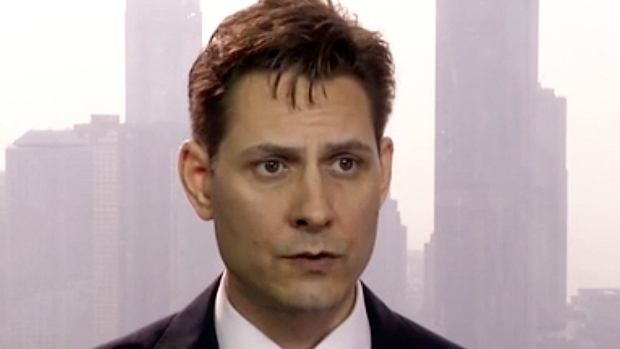 Schellenberg's family said they anxious China would use him as a bargaining chip following Meng's arrest. The sentence must still be examined and ratified by China's highest court, the Supreme People's Court.

SpaceX To Reduce Its Staff By 10 Percent 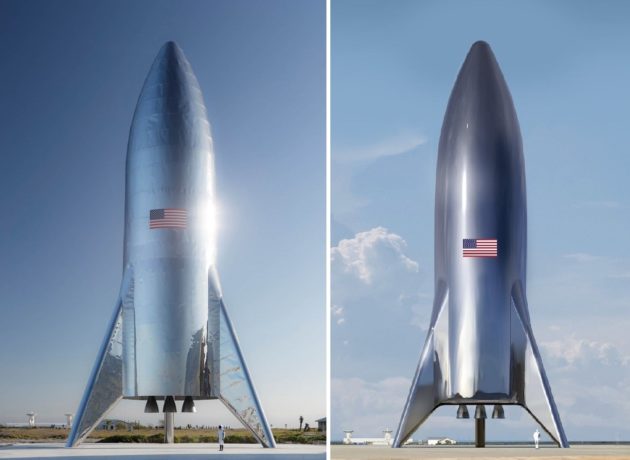 Also Friday, SpaceX launched a Falcon 9 rocket from Vandenberg Air Force Base in California carrying 10 communications satellites. The first uncrewed test flight was delayed due to the partial government shutdown and is slated for some time in February.

Polish mayor stabbed while on stage during a charity event

Pawel Adamowicz was attacked on stage at the country's biggest charity event, which was raising money for children's hospitals. The attacker reportedly shouted from the stage that he had been wrongly imprisoned when the mayor's former party was in power.

Kansas City will be taking on the victor of today's New England-Los Angeles game, which kicks off shortly after 1 p.m. The young quarterback led the AFC's No. 1 seed to a dominant win over the Indianapolis Colts in the Divisional Round.

Greece's Tsipras on the Brink as Confidence Vote Looms This Week The freakish political row centres around the tiny country of Macedonia's new name - the Republic of North Macedonia . A spokesperson for the governing Social Democrats said the ethnic Albanian legislators also agreed to back the deal.