The Xperia XZ3 sports a 6-inch curved OLED display, which is a first for a Sony phone. The screen is also protected by Corning Gorilla Glass 5.

However, in some other ways the Xperia XZ3 seems like business as usual for Sony and very similar to its predecessor. Sony has also included Side-Sense feature for single-handed use.

If adding OLED raises other concerns such as the battery, Sony Xperia XZ3 makes up with a slight bump in the battery size.

One difference between them though is the operating system, as while the Sony Xperia XZ2 now runs Android 8 Oreo, the Xperia XZ3 ships with the brand-new Android 9 Pie.

Externally, the front of the phone features a top and bottom bezel - there's no infamous notched displays here - and comes in white, black, green, and red colours.

Sony has announced that the Xperia XZ3 will become available for pre-order from Amazon starting on September 24, and if you pre-order it, you will get the Xperia Ear Duo wireless earphones free of charge (while supplies last). There is neither a notch nor a 3.5mm headphone jack on the device. The Xperia XZ3 does come with a glass back, and Sony has chose to take advantage of that, as the device does support Qi wireless charging, and is compatible with pretty much any Qi-supported wireless charging pad out there. That means Sony went with a design that made the most of its extra space.

There is 4GB of RAM and 64GB of internal storage that can be expandable up to 512GB using a MicroSD card. Both also have a rear-facing fingerprint scanner (maddeningly) halfway down the back and come with IP68 certification, meaning they can survive being submerged up to 1.5 meters deep in water for up to 30 minutes. It will be one of the first phones in the world to launch with Android 9 Pie. Connectivity options include A-GNSS (GPS + GLONASS), Wi-Fi Miracast, Bluetooth v5, Google Cast, NFC, and USB Type-C port.

With a few minor hardware upgrades over from the current Z2, but sitting below the XZ2 Premium, it's bit hard to justify Sony's asking XZ3 price. 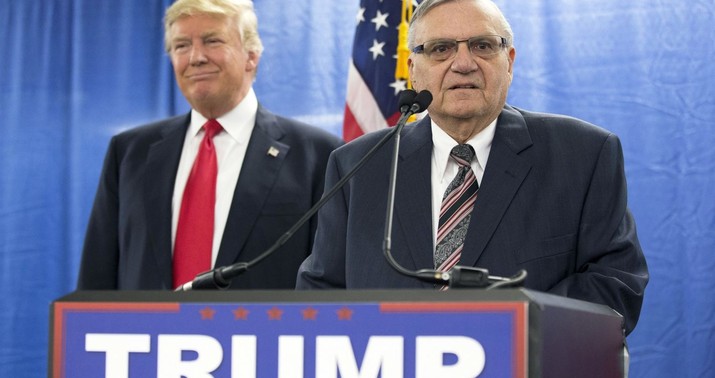 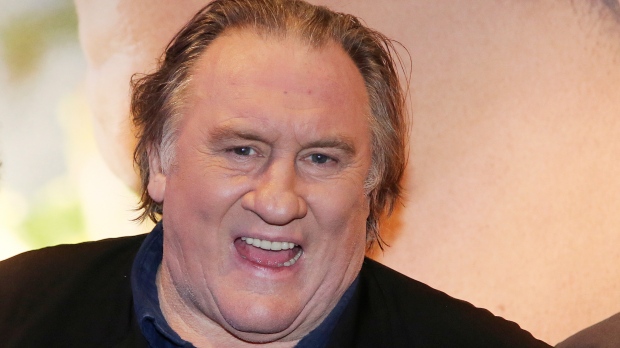 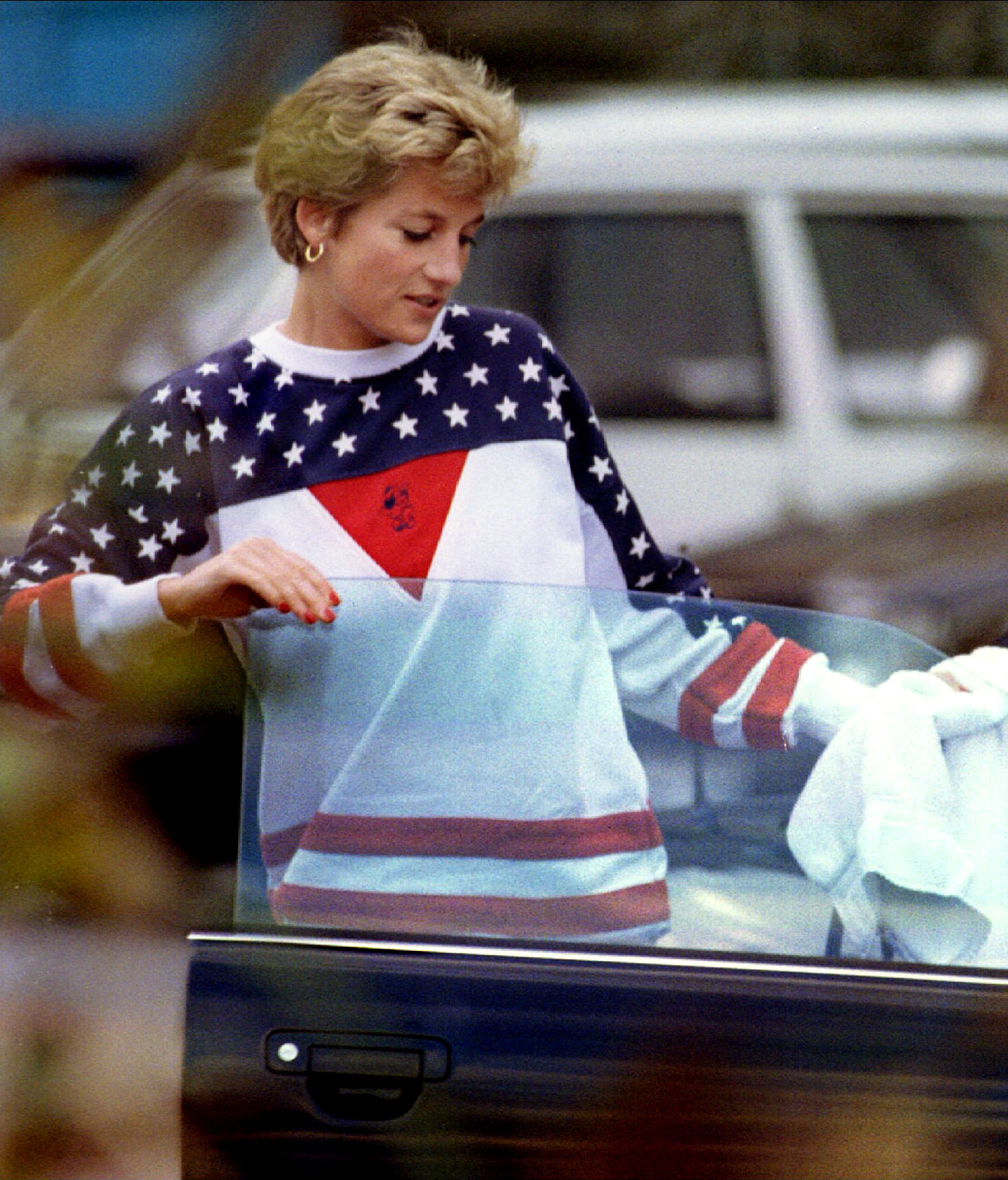 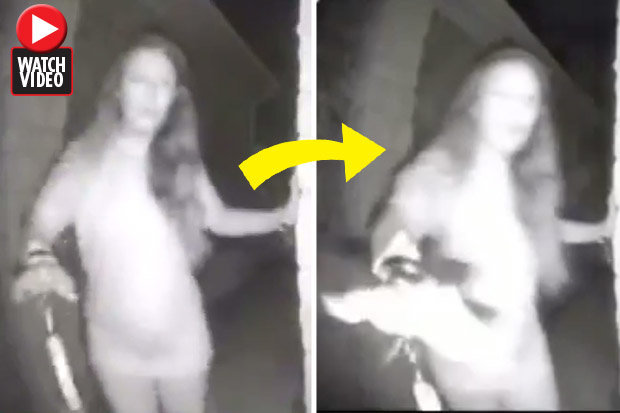 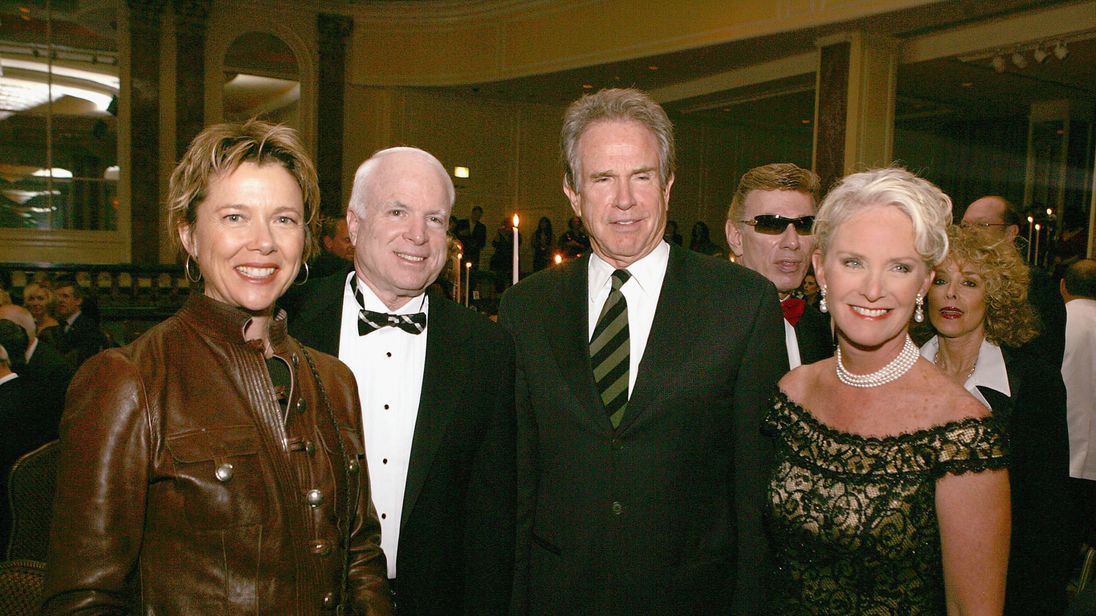 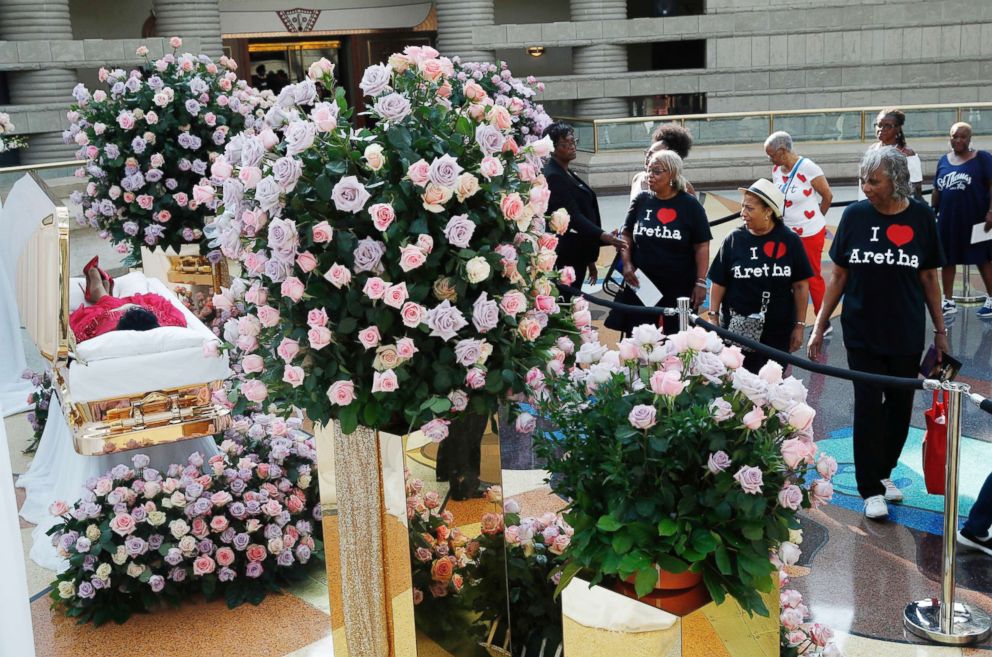 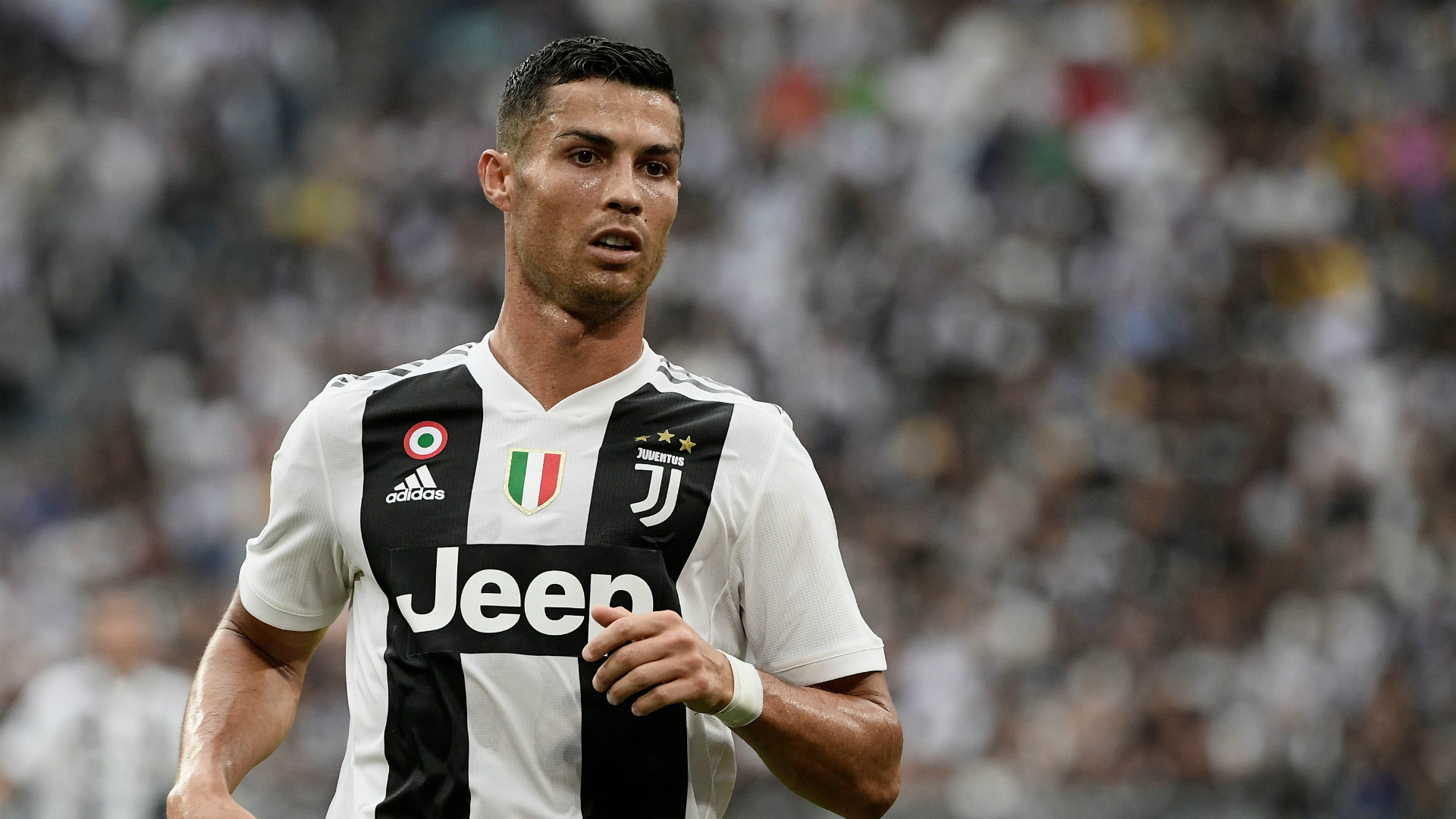