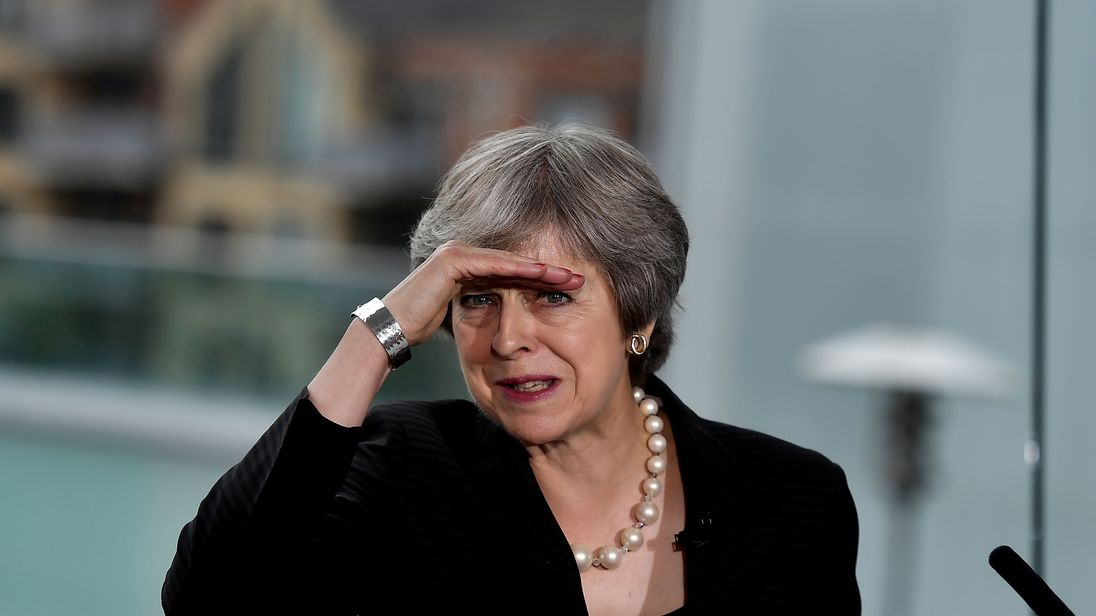 Image Theresa May is heading to South Africa in the hope of a future trade deal post-Brexit
Bennie Garza | 29 August, 2018, 21:58

Speaking at the First National Bank in Cape Town, she said: "As Prime Minister of a trading nation whose success depends on global markets, I want to see strong African economies that British companies can do business with in a free and fair fashion". "Nigerians deserve some peace".

Mrs May also visited Robben Island, where Nelson Mandela was imprisoned for 18 years during the apartheid era.

An unnamed person in contact with USA and Kenyan officials told the Financial Times in an article that Mr Trump told his aides he never again wanted to meet someone so lifeless as Nigeria's president.

The UK would also to sign a new agreement to "repatriate huge sums of money that have been illegally removed from Kenya", allowing this to be returned to its "rightful owners" and invested in the country, the PM explained.

The delegation will land in Cape Town today, where May will meet South African President Cyril Ramaphosa as well as business leaders and young people. I'm delighted to be here in Abuja and to continue the very good discussions we had when you were in London in April.

The statement said that Buhari welcomed UK's support at strengthening democratic institutions in the country.

She said the exit of the United Kingdom form the European Union, has given the country the opportunity to seek more economic ties with Nigeria.

"Nigerians can now see the real reason our nation has been brought to its knees; why our economy suddenly collapsed into a recession, and why our citizens have been subjected to the worst kind of suffering, hunger and starvation in the last three years".

"Security and defence cooperation are very important steps to address Boko Haram and Islamic State in West Africa, " May said.

May used the start of a three-day visit to the continent by insisting trade deals with countries like South Africa will be a prize for "global Britain" after it leaves the European Union. She'll discuss trade opportunities as Britain gears up to leave the European Union in March. It was a freaky sight - considering her usually serious demeanour - but May was apparently quite happy at how she was received in the country. 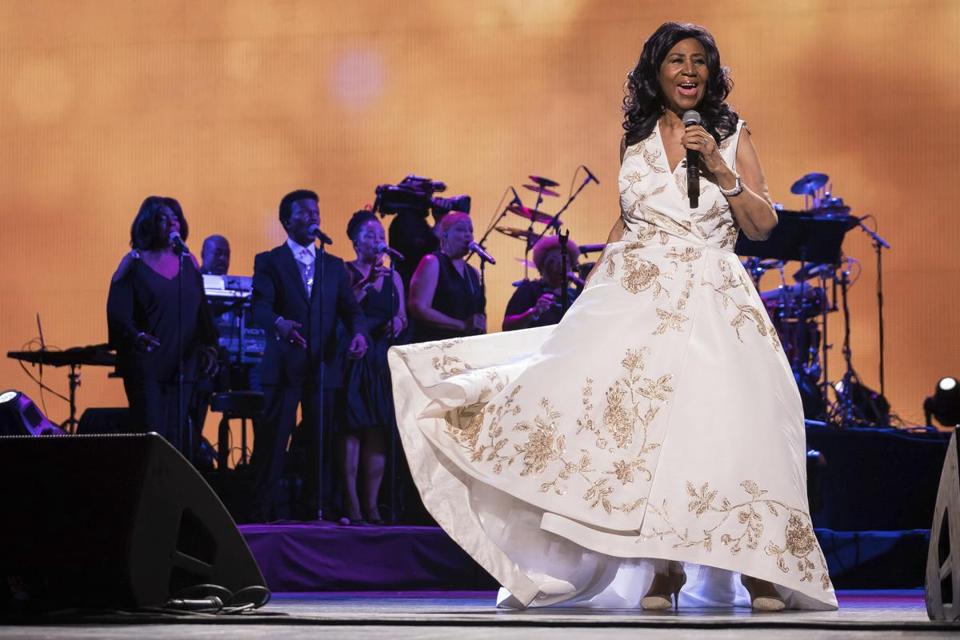