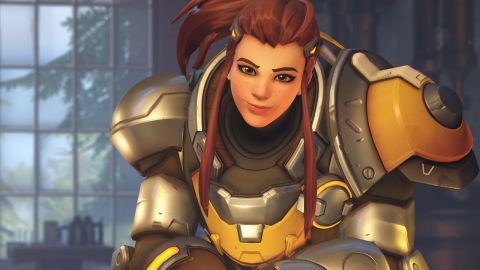 The event, which celebrates the game's release, will apparently arrive May 22 and like a year ago will bring a swarm of rare items. The anniversary event is also introducing Competitive Deathmatch, giving players a chance to earn a rating and climb ranks.

To cap it off, Blizzard will be offering a free weekend in the game from May 25-29. In addition, you will also be able to access most past seasonal cosmetic items and brawls. Blizzard promises over 50 new cosmetic items, including eight legendary and three epic skins, not to mention dance emotes.

The Overwatch Anniversary Event begins Tuesday, May 22 and will go on until Tuesday, June 12 on all platforms.

No pricing details have been revealed for the new pirate Junkrat skin but it's a safe bet that it will probably be a legendary, as is the case with most event skins.

Petra is the new deathmatch map, the second Blizzard has made specifically for the mode. Some of these loot boxes will also be given out for free as well, one for everyone who plays during the event and another if you're willing to spend enough of your own money on the loot boxes.

Overwatch is turning two years next week and just like last year's anniversary celebration, there will be another one this year and it should come with a range of new skins and possibly a new game mode as well. 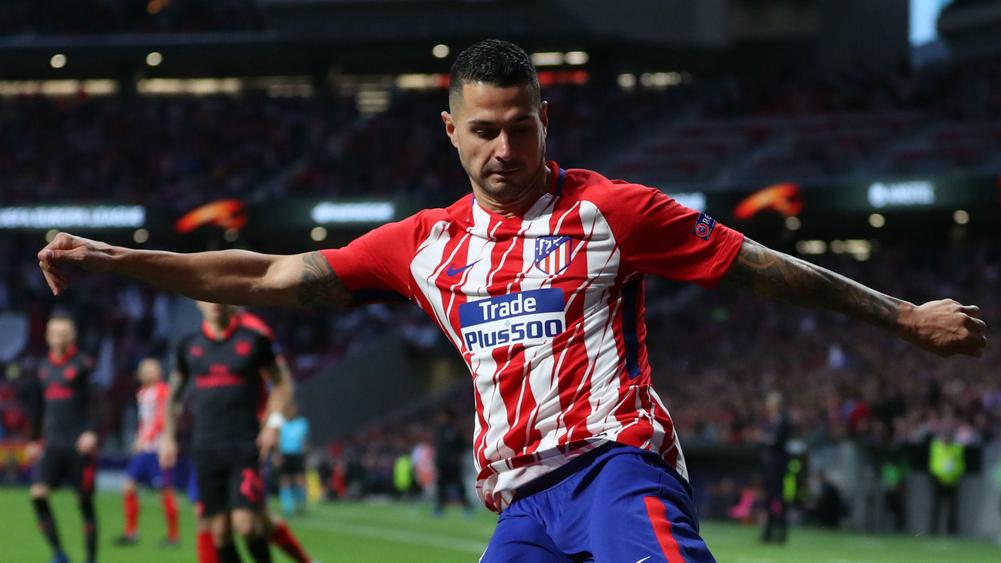 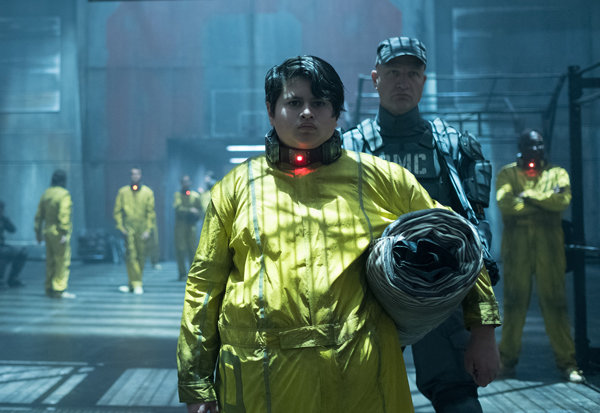 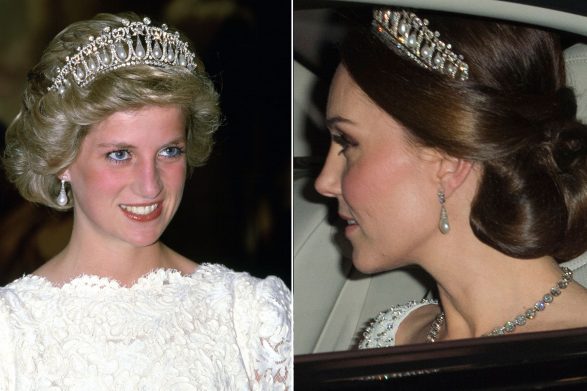 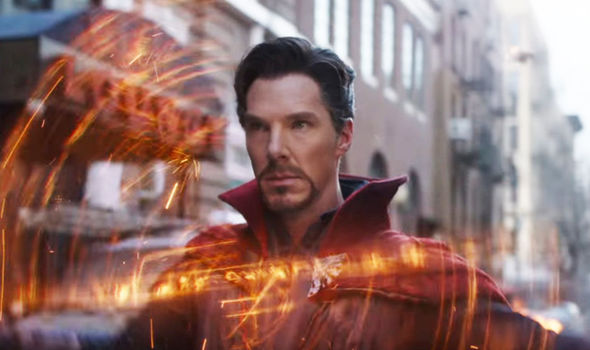 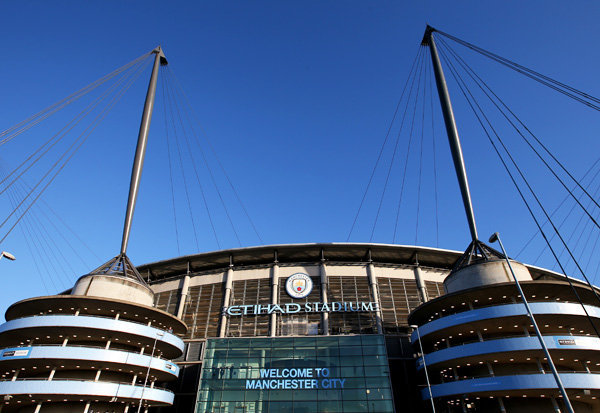