Andrew Parker, the director general of MI5, called upon the European Union to work with the United Kingdom in their collective fight against militant and Russian forces.

Britain suffered four deadly militant attacks past year that killed 36 people, the deadliest spate since the London "7/7" bombings of July 2005. These included a suicide bombing at a pop concert in Manchester on May 22 in which 22 people were killed.

This brings the total number of disrupted attacks since 2013 to 25.

The threat from the Islamic State "movement" will persist for years to come despite its territorial losses in Iraq and Syria, the head of MI5 has warned.

The head of the UK's domestic security service will warn on Monday that Europe is facing the unprecedented twin dangers of Islamist terrorism and Russian aggression.

Parker accused the Kremlin of "flagrant breaches of global rules" and said the attack on the Skripals was an example of Russia's malign activities that risked turning the country into an "isolated pariah".

He also said the European Commission is working with social media companies such as Facebook and Twitter to better inform users about why they are seeing certain posts and who is paying for them, to help protect against disinformation campaigns by groups or governments outside the country.

Skripal, 66, remains in hospital following the attack in the Wiltshire city on March 4.

Vladimir Putin's regime has been the subject of worldwide condemnation since the attack on former double agent Sergei Skripal in March, which saw the first use of a nerve agent in Europe since the Second World War.

He did not single out specific sources but the Russian embassy in the United Kingdom has repeatedly issued statements and tweets disputing Britain's allegations about the attack.

Russian Federation is seeking to undermine European democracies and sow doubt in the West through malign activities and a "fog of lies", the head of Britain's domestic spy agency has told European intelligence chiefs.

Parker's address to the gathering hosted by Germany's BfV domestic intelligence service was the first public speech outside Britain by a serving head of the agency. Its default position when challenged was "bare-faced lying".

"The Russian state's now well-practised doctrine of blending media manipulation, social media disinformation and distortion along with new and old forms of espionage, and high-levels of cyber attacks, military force and criminal thuggery is what is meant these days by the term hybrid threats". 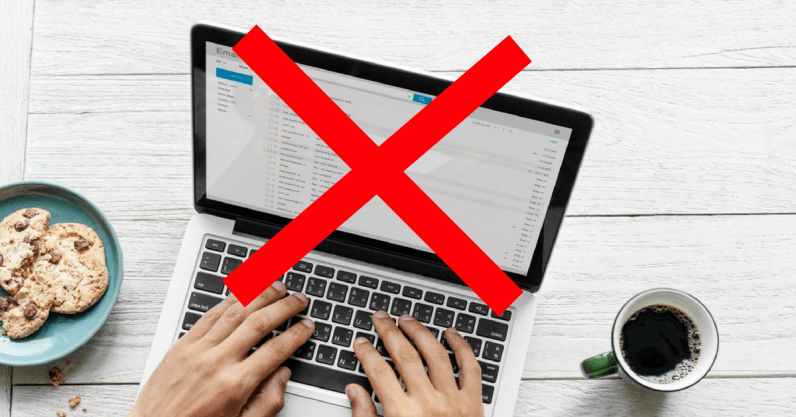 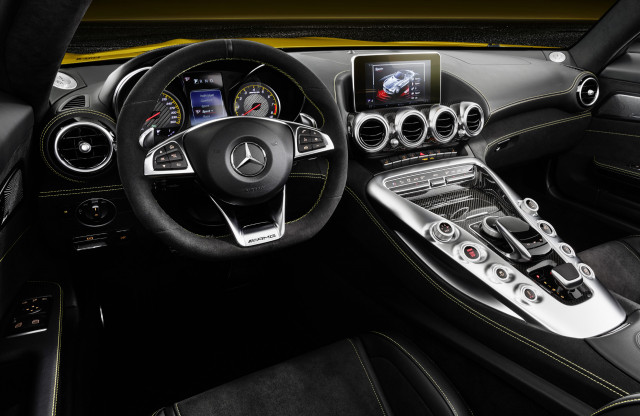