As per the next hearing court orders, Salman Khan appeared before the Jodhpur Districts and Sessions Court on Monday, May 7, 2018.

As he is known around the world as an actor and a star, Salman's sentencing was reported by the worldwide media as well, while many Bollywood celebrities openly supported him. The application was listed for hearing on Monday before Jodhpur District and Sessions Judge Chandra Kumar Songara, the actor's counsel Nishant Bora said.

While Salman Khan thanked his fans and well-wishers after his release, the Bishnoi community said they would oppose the decision of the court.

After spending two nights in jail, the 53-year-old actor was granted bail by the court.

The actor would not be required to be present in the court at next hearing on July 17, when his plea for suspension of sentence would be heared. Snapped at the Mumbai airport this morning, Salman was seen looking his handsome best as he headed to Jodhpur.

He was sentenced to five years in prison and is now out on bail.

Chief Judicial Magistrate Dev Kumar Khatri had on April 5 sentenced Khan to five years in prison for killing two blackbucks during the shooting of "Hum Saath Saath Hain" in Kankani village near Jodhpur on the night of October 1, 1998.

The actor was sentenced to five years of imprisonment. Another accused Dushyant Singh, an area resident, was also acquitted.

The accused were charged with hunting and killing two blackbucks, which are protected animals under the Wildlife Protection Act.

On the professional front, Salman Khan is juggling between quite a few films. 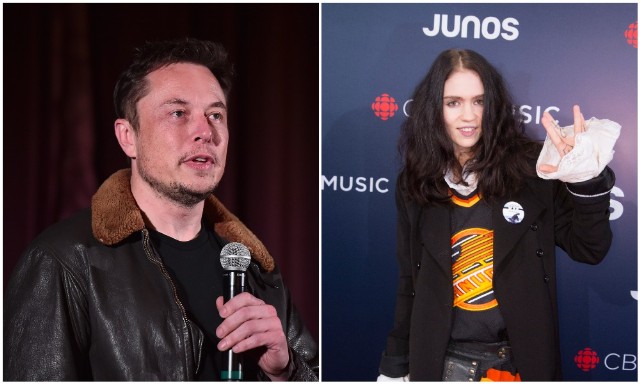 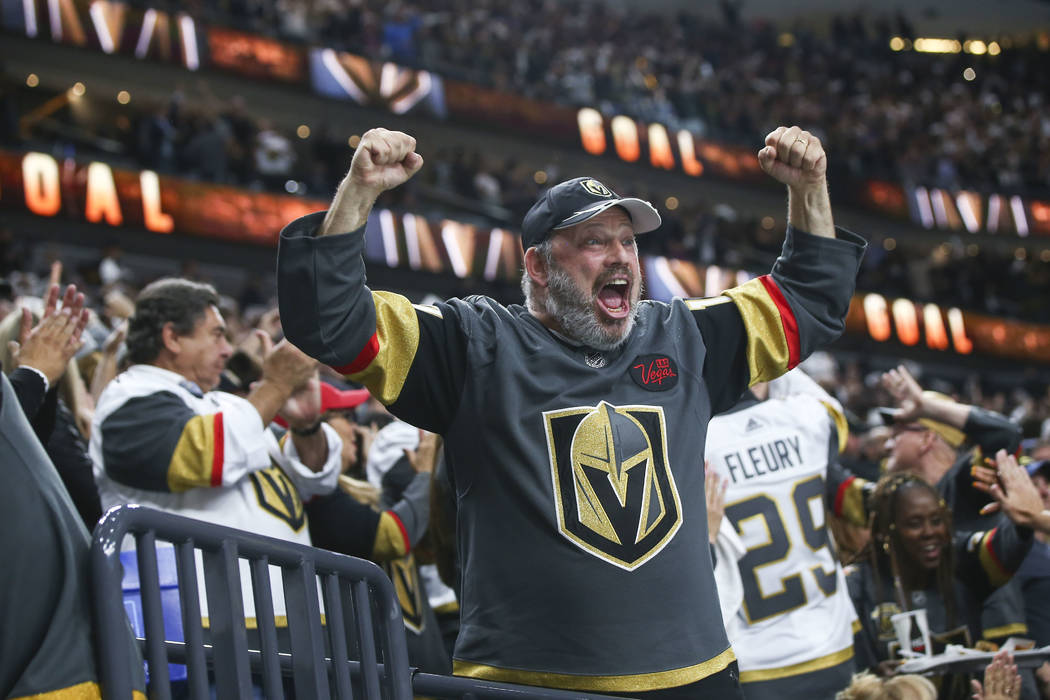