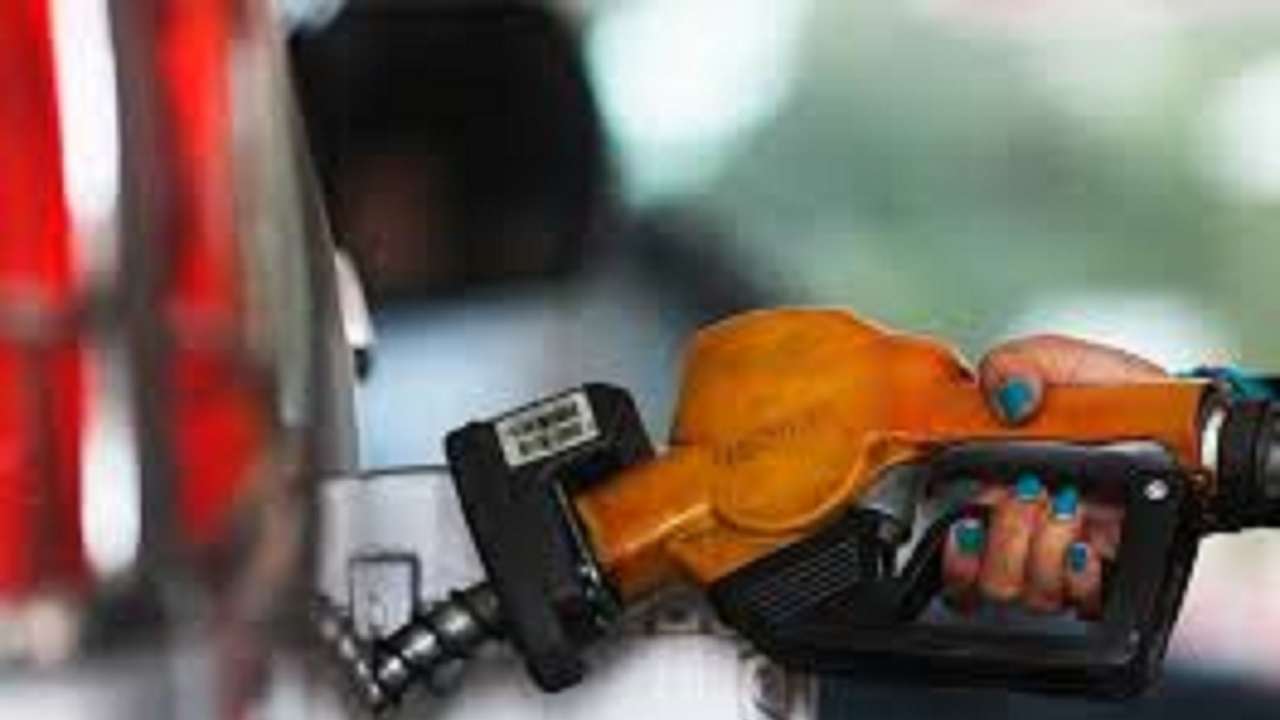 Diesel price in Chennai: The product in this city saw the biggest hike over the last few days, so much so, that Chennai became the second city to witness Rs 69-per litre mark after Mumbai. Diesel price at Rs 65.65 are the highest ever.

"Fiscal considerations are far higher than one or two rupee price impact on consumers", the official told Moneycontrol, adding that with every rupee cut of excise duty on fuel, the Centre will have to take a hit of Rs 13,000 crore annually.

Petrol prices rose for the fifth consecutive day on Monday to Rs 74.50 per litre in New Delhi, even as global crude oil cost dipped somewhat due to worldwide factors.

However, the Narendra Modi-led regime does not want to cut the excise duty on fuel because a reduction in duty will negatively impact the fiscal deficit glide path, reported CNNNews18.

The government is now not looking at lowering excise duty on petroleum products to contain rising retail prices, as it could negatively affect the fiscal deficit glide path, a top finance ministry official said. Diesel price touched an all-time high of Rs 65.76 per liter in New Delhi and petrol price is at its highest level since 2013.

The government is targeting reducing fiscal deficit to 3.3 per cent of the gross domestic product (GDP) in the current fiscal, from 3.5 per cent last fiscal.

"Once we have decided on daily price revision, it is not a good thing to tinker with that either through excise or by asking oil marketing companies to absorb prices", the official said. On Monday the prices have increased by 10 paise per litre across Delhi, Mumbai, Chennai and Kolkata.

To be noted, there are several industries that use large quantities of diesel on a daily basis; the price increase would certainly have a crippling effect on their business.

The government had between November 2014 and January 2016 raised excise duty on petrol and diesel on nine occasions to take away gains arising from plummeting global oil prices. 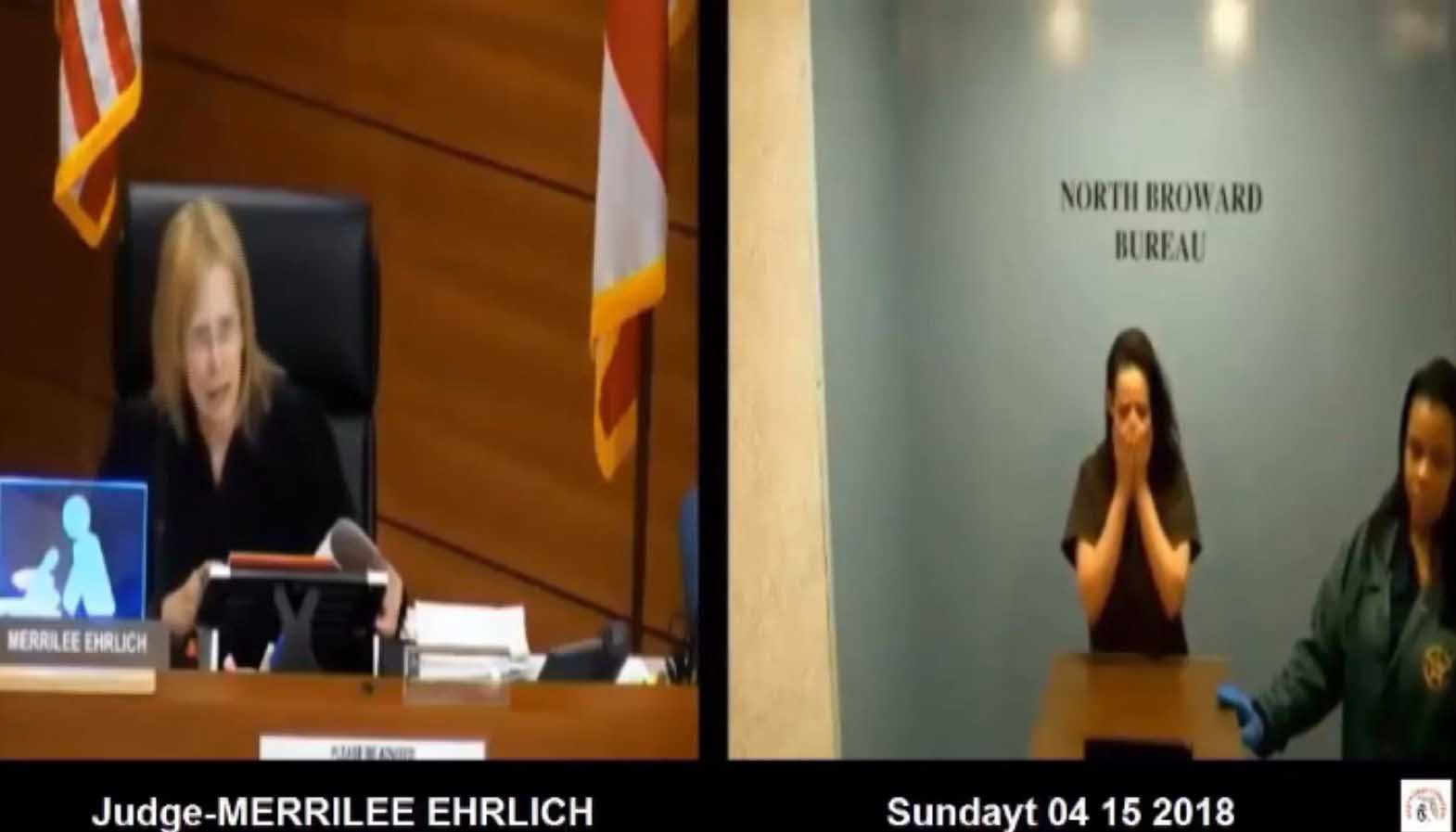 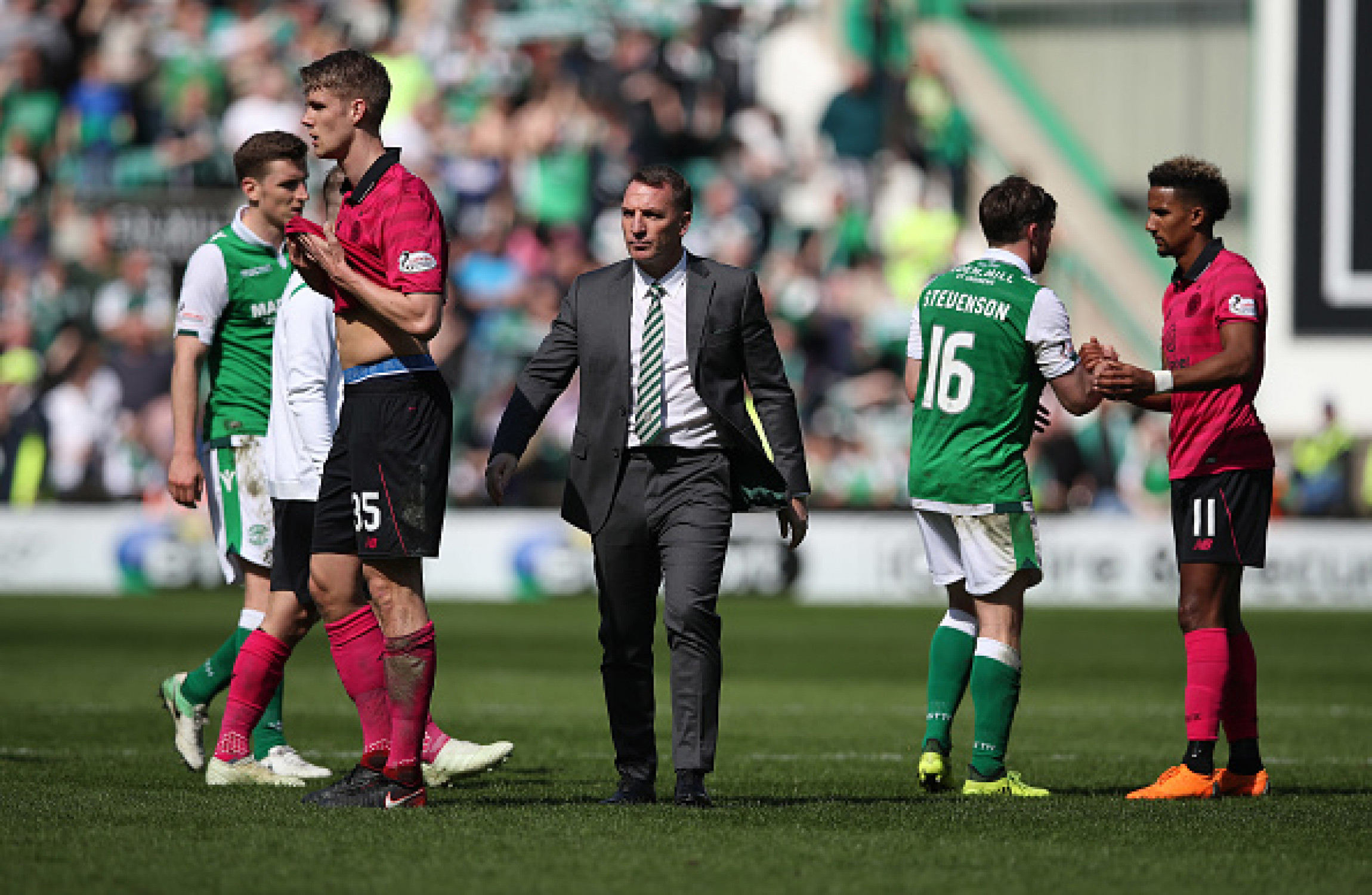 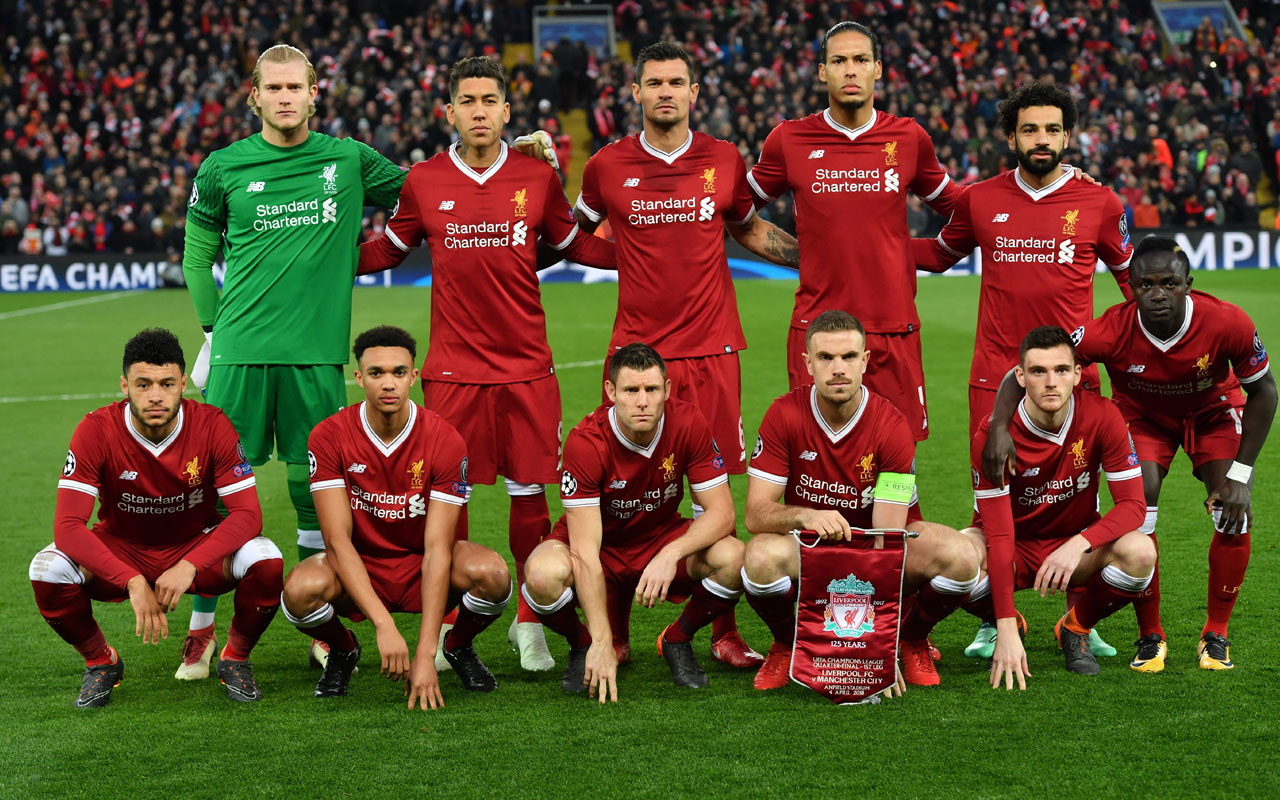 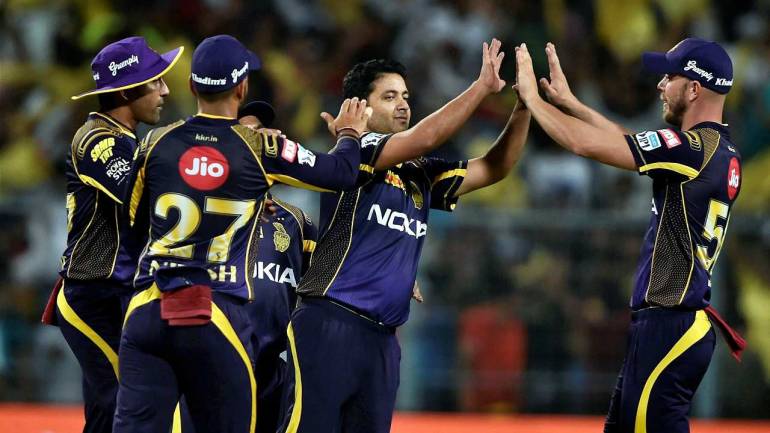 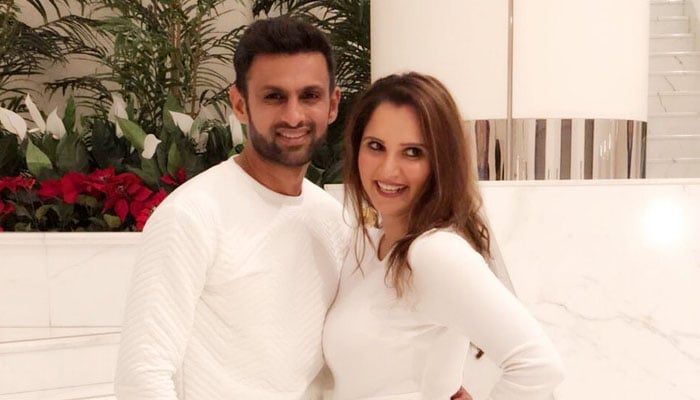 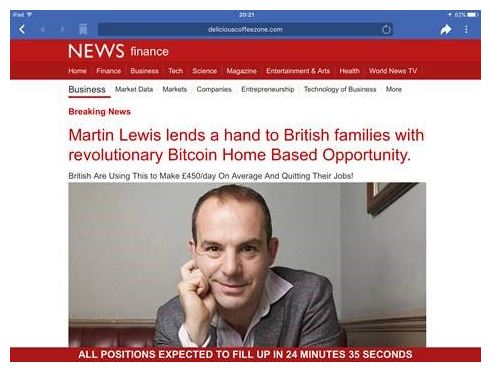