RCMP assistant commissioner and Saskatchewan RCMP commanding officer Curtis Zablocki said Thursday that while every case police investigates is important, "this one, given the magnitude, scope and complexity" is being prioritized.

At the time of the collision, road conditions were clear and the sun was shining, Zablocki said.

"We expect to provide those answers by the conclusion of the investigation". Vehicle logs are also in the hands of the RCMP. At this point, no charges have been laid and the RCMP would not reveal whether charges may be laid in the future. He said the driver's level of experience, the size of his load and where he was headed will be part of the investigation.

The semi driver was uninjured.

The tragedy has struck a chord with many Canadians, who are showing their support for the families of the victims and the injured in several ways.

The intersection north of Saskatoon was closed Thursday because investigators were doing more tests and analysis. "Complex collision reconstruction investigations take time and are often measured in weeks and months, rather than days".

Twelve RCMP collision reconstruction specialists will be at the scene, and will be assisted by another eight RCMP members who will be responsible for traffic control.

All roads leading to the scene are barricaded and detours are in place, meaning there will be no access to the memorial site.

For 24-year-old Rance Cardinal of Lac Seul First Nation in northern Ontario, this tragedy hit so close to home that after three days of thinking and planning, he said he chose to show his support in the best way he knew how.

The GoFundMe page set up to raise funds to support players and families affected by the tragic Humboldt Broncos bus crash saw its last surge of donations come in last night.

The funds donated through the GoFundMe campaign will be transferred to a newly created non-profit corporation known as Humboldt Broncos Memorial Fund Inc to be allocated for the intended objective. 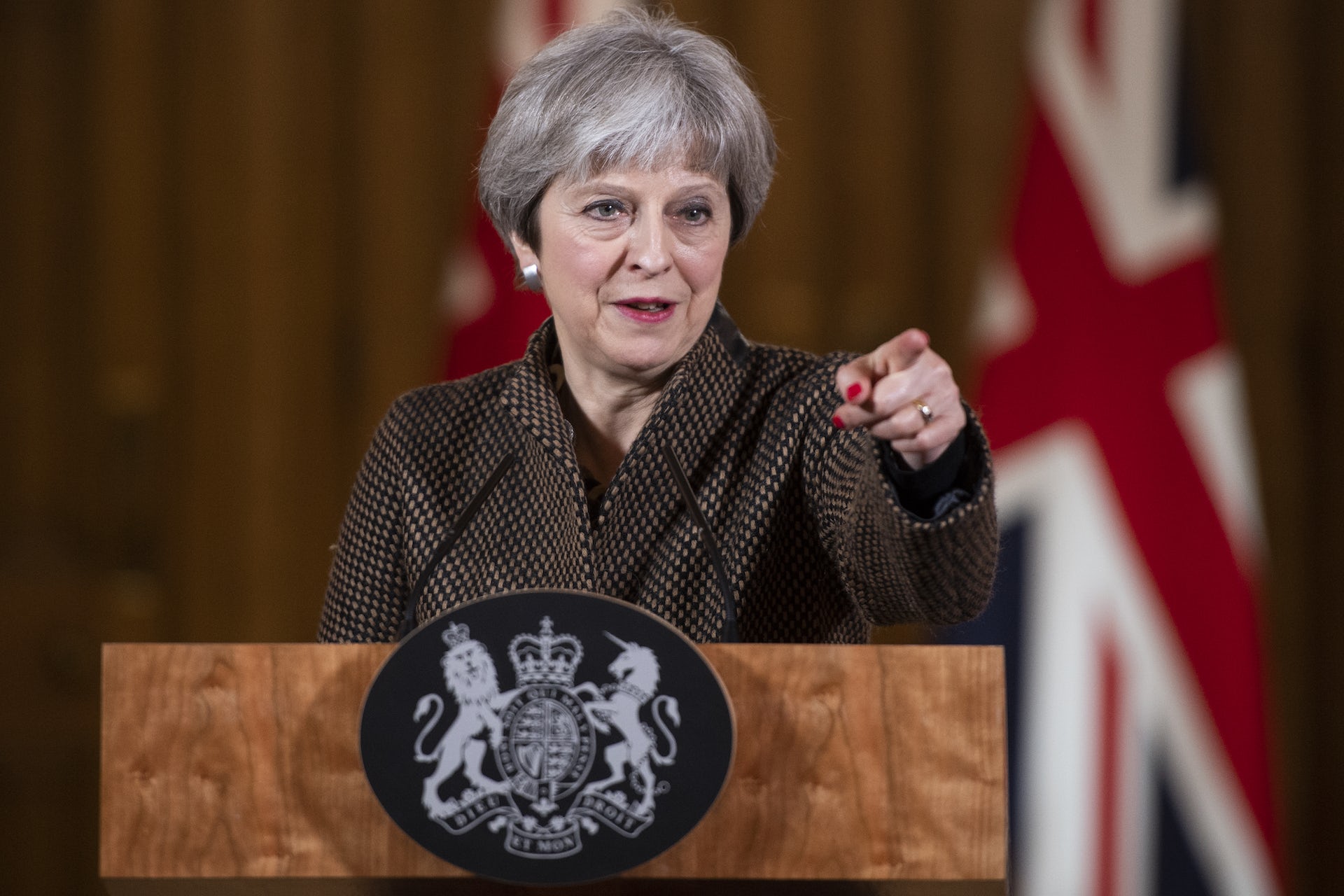 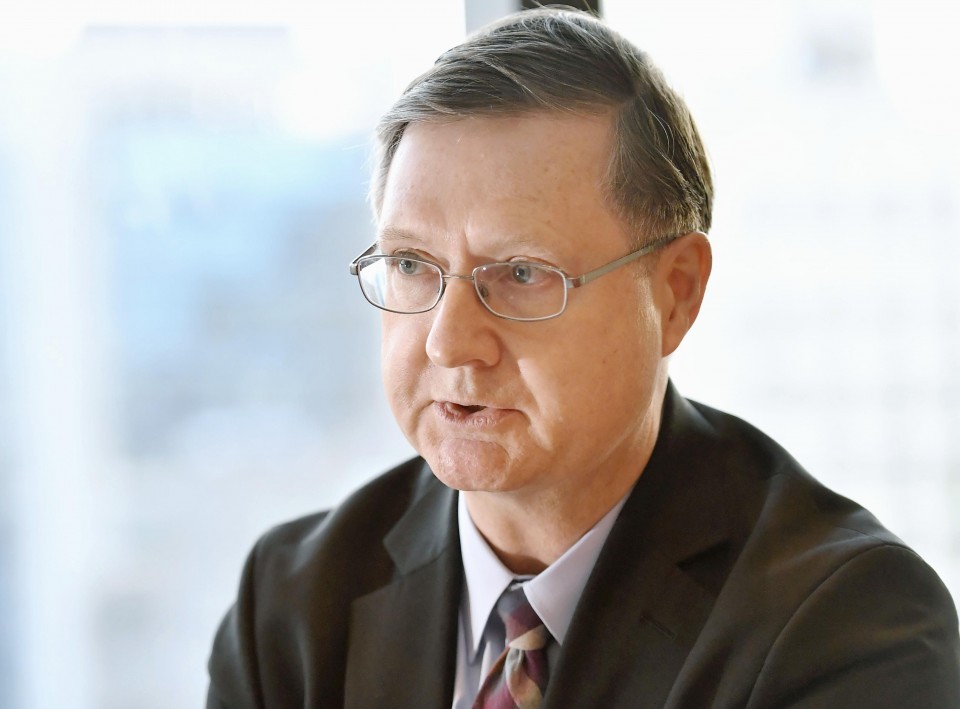